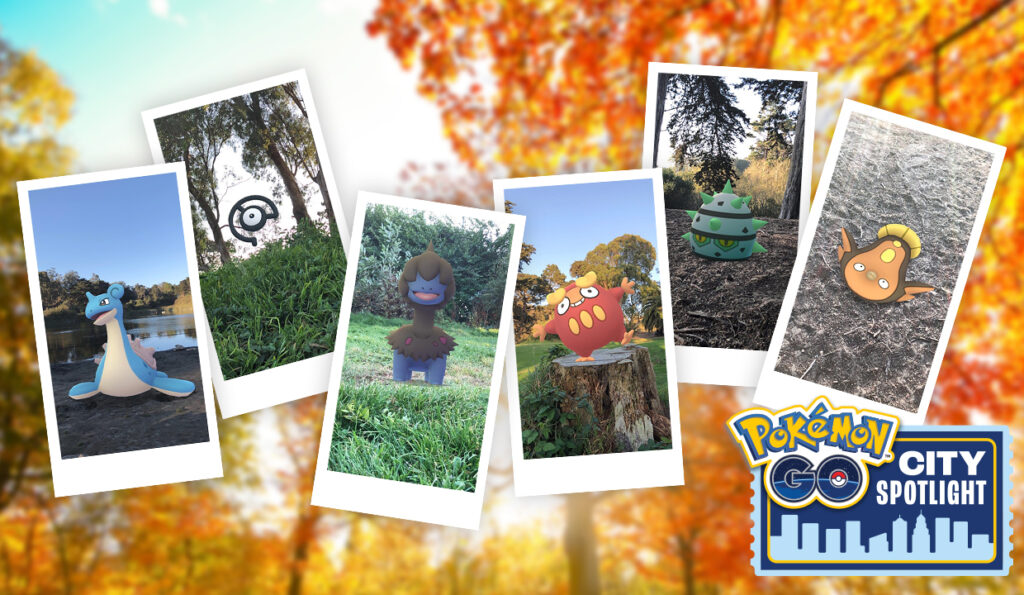 Back at the beginning of November, Niantic announced a new in-game event coming to Pokémon GO which would allow players to participate in city-wide events with the event being called Pokémon GO City Spotlight.

Initially the event was scheduled to happen on 22 November 2020 in Kyoto, as well as Busan, South Korea, Auckland in New Zealand, and Tainan in Taiwan. However, recently Japan has been the newest victim of spikes of COVID-19 which has caused Niantic to pull the plug on the Kyoto City Spotlight event.

Some of the content that was going to be part of the event is as follows:

Recently Niantic has been under a pretty heavy amount of scrutiny for taking back some of the options that they had put in place during the pandemic that allowed players to play from the safe confinement of their home. But with this new rise in COVID-19 cases throughout Japan, I feel that they did the right thing by canceling the Kyoto event because if it were to go on, there is the strong possibility that it would have become a cluster if someone who did not know they were infected with the virus goes to the event.

Niantic has also announced their Go Beyond update, which is going to be bringing a number of new elements to the game. It will certainly keep players interested in the title even if they can’t go out to play.

Pokémon Go Will Have ‘Love Cup’ Battles For Valentine’s Day