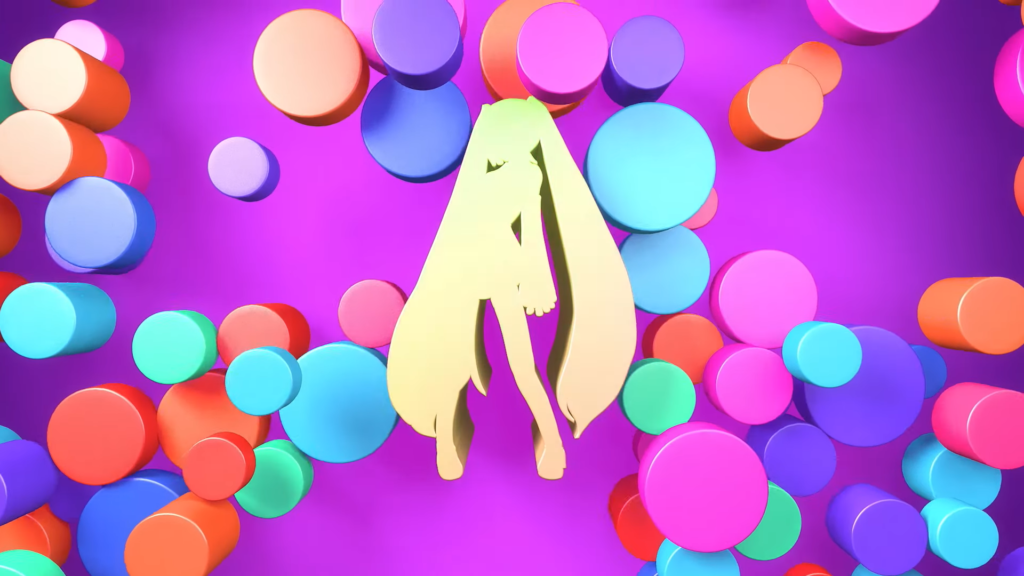 If you’ve ever listened to the virtual sounds of Hatsune Miku, chances are you’ve heard of kz livetune. The hyper-prolific Vocaloid producer is basically a household name for international fans of Japanese music, and fittingly as such, SEGA has opted to have him produce the theme song for the latest Project DIVA game, Mega39’s. Set to release exclusively on the Nintendo Switch, Project DIVA Mega39’s will feature kz livetune’s original “Catch the Wave” and we can’t wait. Here’s the video for said theme, ‘Catch the Wave’, below:

This kz livetune track itself, well, it’s got something going for it. On a base level, it’s some pretty standard modern Japanese EDM production complete with a bed-squeak sample. Still, while the Vocaloid software can be applied to any kind of music, the big Hatsune Miku tracks tend to have some kind of loose, almost magical, quality to them. ‘Catch the Wave’ has all the colorful synth-lines and textures you’d want in a good Miku track and with it’s thumping beat I imagine it’d be a fun one to play when busting out some Project DIVA.

I’m pretty amazed that Hatsune Miku has endured this long honestly, and kz livetune has been a solid part of her musical legacy. She, and her many producers, have been at it for over a decade and yet audiences and trackmakers both are still enthralled. In regards to Project DIVA Mega39’s specifically, this rhythm game series was what really won me over to Miku years after the Vocaloid phenomenon first hit. I’m very excited to pick up the game for the Switch as it’ll come with over 100 songs, including ten new ones. Thankfully, even if it doesn’t get an official English release, rhythm game menus are pretty simple to figure out.

Project DIVA Mega39’s comes out for the Nintendo Switch next year, and kz’s ‘Catch the Wave’ is available now.