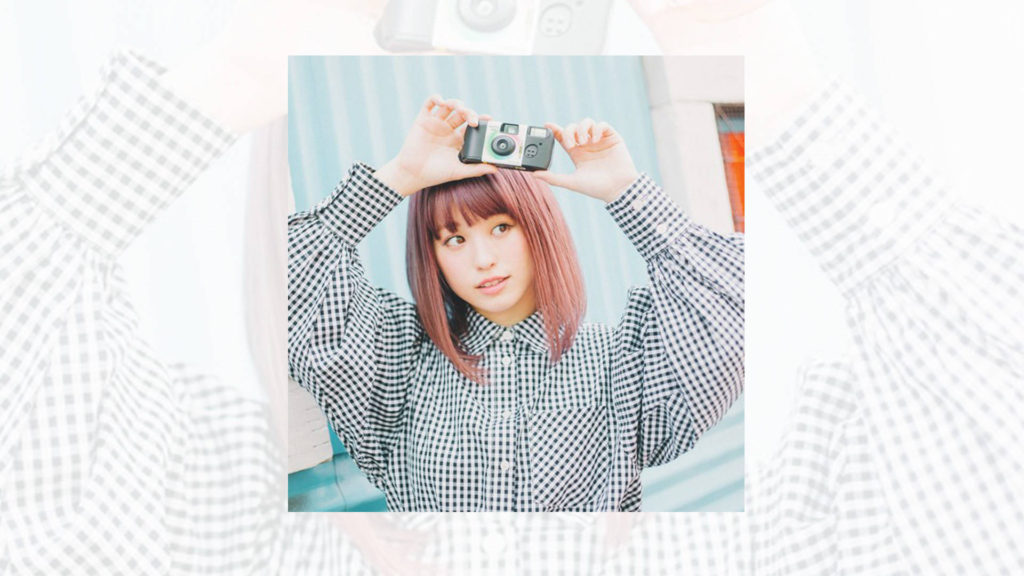 There are few musicians making bigger waves in the internet music scene right now than Korea-based trackmaker and curator Night Tempo. Not just in his home country of Korea, but also in Japan and North America, we’ve seen entire movements spawned of his works. One of the earlier pioneers of the Future Funk movement, Night Tempo has spent these last few months pushing himself in new directions, opting for original production over his previous sample-based musical stylings. Today we got another peek at just what Night Tempo has been up to, coming in hot with a remix of Vocaloid pioneer kz livetune’s collaborative single with Yano Anna, “Darling Darling”.

Chances are if you’ve been vibing with the ever-evolving net music scene over these last couple of years, you’ve undeniably stumbled across Night Tempo’s works at some point. He was the reviver of Mariya Takeuchi’s now cult-classic “Plastic Love”, bringing forward his own “100% pure remaster”, and has been a continual driving force behind the sub-genre for some time. With his latest “Future Retro” flip of “Darling Darling”, we see much of these same charms brought forward, offering the charm of Yano Anna’s distinct vocals with a careful blend of both kz livetune and Night Tempo’s own sound.

This isn’t the first time we’ve seen Yano Anna team up with Night Tempo, with the two frequently performing together and teasing various singles. This comes in at the same time that another forerunner in the scene, Moe Shop, has been working with the multi-talented vocalist, meaning we’re sure to be seeing her name around quite a bit. Available for streaming now via Night Tempo’s own Soundcloud account, you can check out even more of his works here.