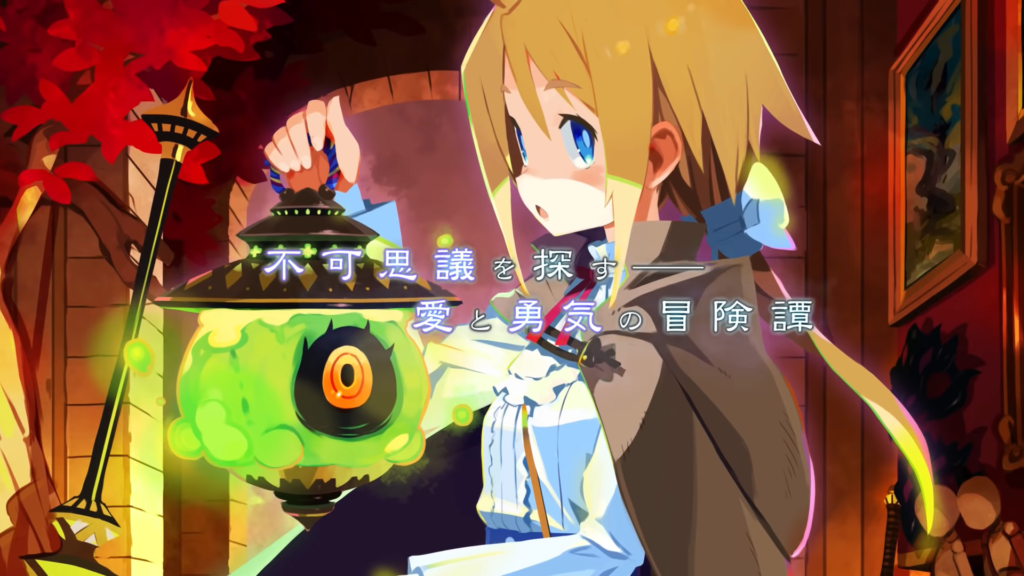 Fans of the Nippon Ichi Software wheelhouse of games are cultic and dedicated. They never rose to the power level of a Square Enix but the studio has always crafted games to a specific taste that have earned them many lifelong fans over the years. Mostly known for the Disgaea series who’s second remake of its very first game, Disgaea 1 Complete, dropped towards the end of last year. The studio is now currently working on a sequel to Labyrinth of Refrain: Coven of Dusk called Labyrinth of Galleria: Coven of Dusk. It was announced early in April but we didn’t get a proper teaser until now.

Labyrinth of Galleria: Coven of Dusk is set to come out about a year from now in Spring 2020 for PlayStation 4 and PlayStation Vita. Yes, that unfortunately neglected handhold is still getting some games. Interestingly, where most companies zig Nippon Ichi Software zags. Instead of changed the ‘Coven Of Dusk’ subtitle for this sequel, they opted to change the ‘Labyrinth of Refrain’ title while keeping the subtitle. I think that’s a unique little touch.  We don’t actually gain all that much information from this teaser but NIS fans will be happy to know it’s coming along. I think that lantern design is pretty cute, too.

The original Labyrinth of Refrain: Coven of Dusk came out in Japan exclusively on the Vita in 2016. It was only last year when the series received Switch and PS4 ports that it came out in the united states. Labyrinth of Galleria: Coven of Dusk features many of the same team who made the original game. Disgaea fan favorite Takehito Harada is returning to bring his trademark character designs to this project. Tatsuya Imazi, who also directed NIS’s The Witch and The Hundred Knight comes back for this sequel too. It’s in good hands.

Labyrinth of Galleria: Coven of Dusk will come out on PS4 and the Vita next spring.