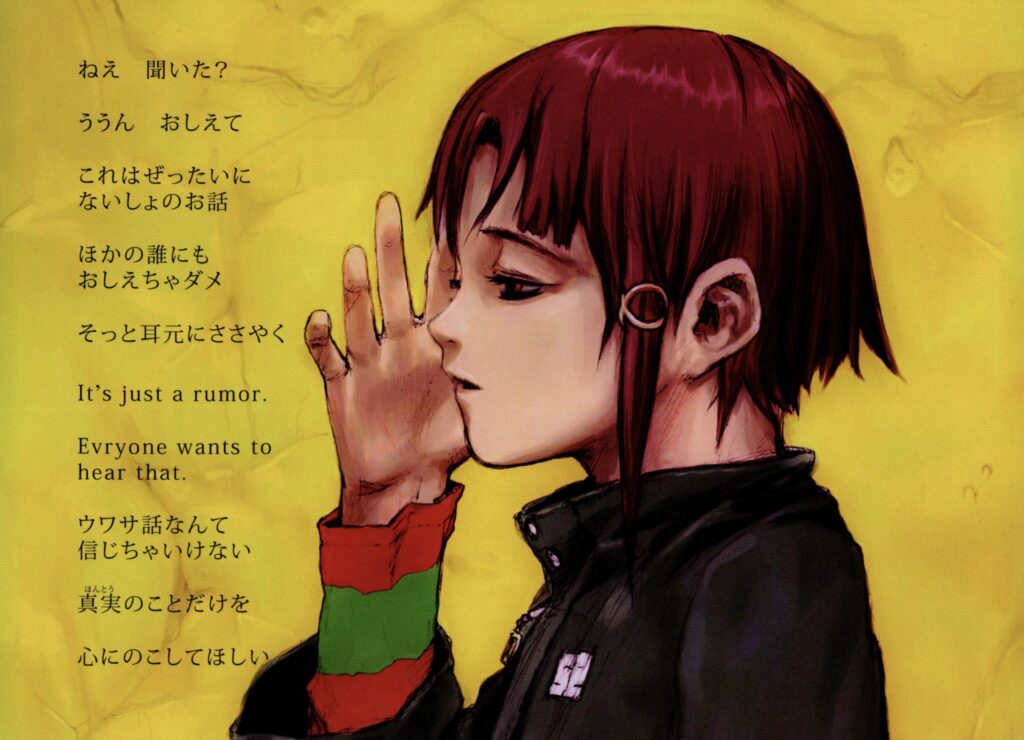 Despite being over twenty years old, Serial Experiments Lain continues to capture fans’ imaginations. Just last year, the series went “open source” in response to continued support, but Anique’s latest endeavor goes one step further: launched on October 28, the “lain 2020 eXhibition” is an entirely new online Lain experience that offers fans a myriad of ways to connect with the series and its characters.

Consisting of seven different “layers,” the lain 2020 eXhibition has a lot of content – so much so that it is hard to unpack in a single article. Nevertheless, we shall endeavor to try.

The first layer consists of images from 1998, when the idea for Serial Experiments Lain was first conceived, explaining producer Yasuyuki Ueda’s reasons for funding the project. The second layer displays a number of fan works, which you can submit using the hashtag #lain2020 on Twitter (make sure to tag @anique_jp to get updates), and the third layer is all about the characters, with a focus on the titular Lain Iwakura. The fourth layer, meanwhile, discusses how reality has caught up with the series – particularly with regard to the Wired, which Lain uses in the series to connect with others from the confines of her bedroom. 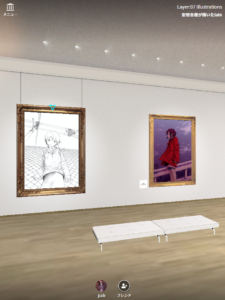 Layer five functions as “recreation” of Club Cyberia, a key location that appears in the series. It also features some of the fan art created for the Serial Experiments Lain 20th anniversary event, also called Club Cyberia. Speaking of recreation, layer six tells you how to recreate Lain’s bedroom from the series, by doing such things as building your own personal computer and buying lots of teddy bears.

Finally, the last layer of the lain 2020 eXhibition displays some of the gorgeous illustrations created for the series by Yoshitoshi ABe over the years – his talent as a character designer is unrivalled, and it is only right that he gets his own section.

To be honest, there’s still so much here that has yet to be covered. Aside from the shop, where you can buy both digital and physical goods, there is also a voice chat feature, where you can talk with up to four other Serial Experiments Lain fans. It is in beta at the moment, but I can’t think of a better way to honor the series’ declaration that “No matter where you are, everyone is always connected.”

You can check out the lain 2020 eXhibition via Anique’s official website.