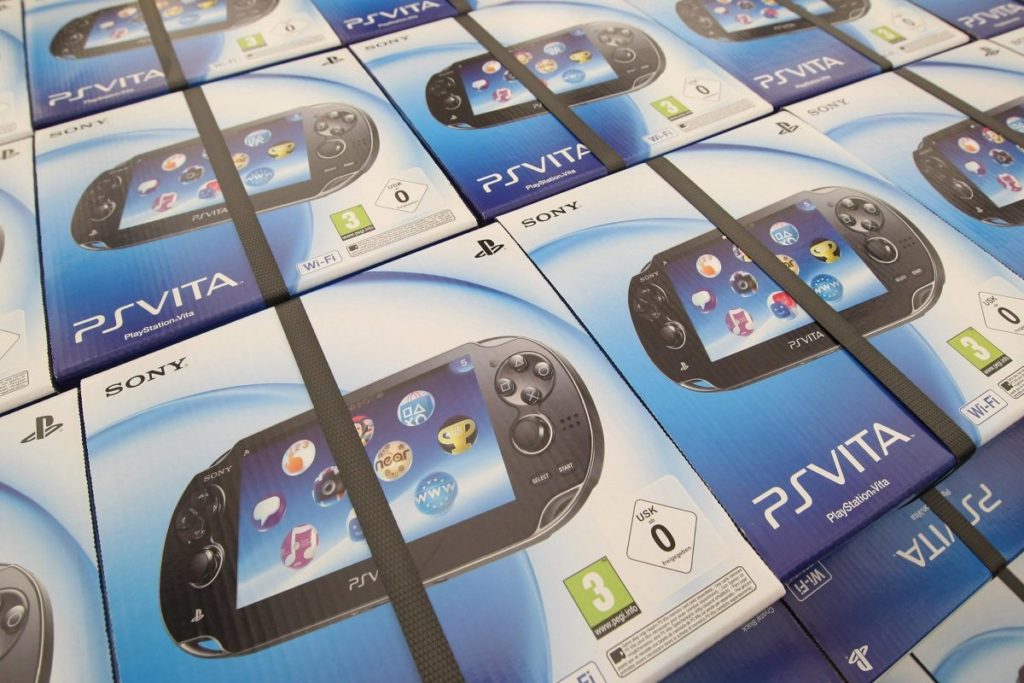 We reported last year on the news that the PlayStation Vita was to end production within 2019, but it seems that might be sooner than we thought. On the Japanese PlayStation Vita website, they mention that both the Black and Aqua second generation consoles will soon be scheduled to stop shipping. Sony has spent the last year steadily phasing out the production of all physical PSVita cartridges as well, so it’s only these consoles that you’ll still be able to get new.

My old Playstation-1000 feels almost ancient now. The console first launched in 2011 in Japan and 2012 overseas as the follow-up to the successful PlayStation Portable device. However, the expensive storage cards needed for every first generation console and the lack of interesting games put the console on an uphill struggle. As a Vita owner, it’s sad to see the console go. Many of the most creative games produced by Sony and their partners debuted on the platform. 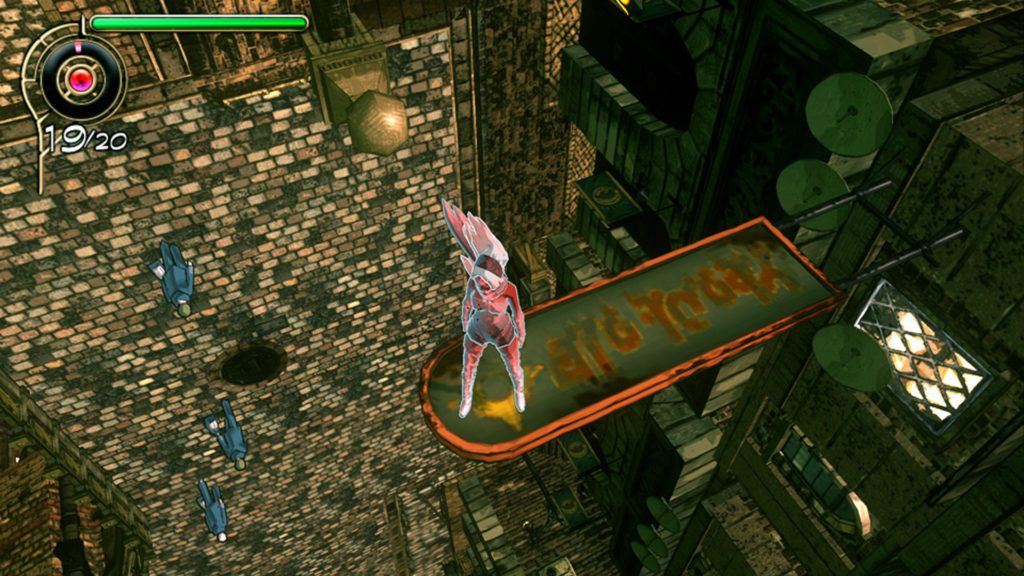 Tearaway made use of all all of the console’s many touchpads, gyroscopic features, and cameras to create a fun adventure that seeped into reality, Gravity Rush was an innovative title in which the player guided Kat across a beautiful world by changing the forces of gravity and Persona 4: Golden was the ultimate form of the legendary JRPG that let players take the investigation on the move. I still believe the PlayStation Vita is functionally one of the best handheld consoles. It could fit in my pocket, it was sturdier than the thin Nintendo Switch console and offered titles that the Nintendo 3DS couldn’t. 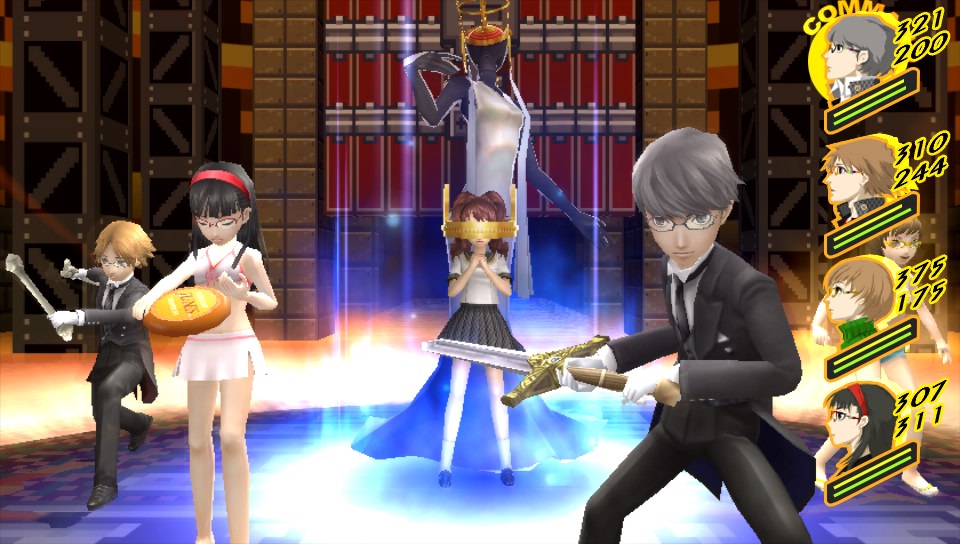 Last year, Sony Interactive Senior Vice President Hiroyuki Oda told Famitsu that the company had no plans to develop a handheld successor to the PlayStation Vita, which is perhaps the ultimate shame. Handheld game consoles have steadily been taken over by mobile phones which are getting more and more powerful every year. However, there’s a certain comfort to having a dedicated handheld console and it does seem like that’s being phased out. In the most recent Nintendo Direct, no new Nintendo 3DS titles were shown off and with major handheld franchises like Pokémon moving to the Nintendo Switch, it looks like Nintendo 3DS might also stop production in the near future.