The Latest Detective Conan Film Is the Most Successful to Date 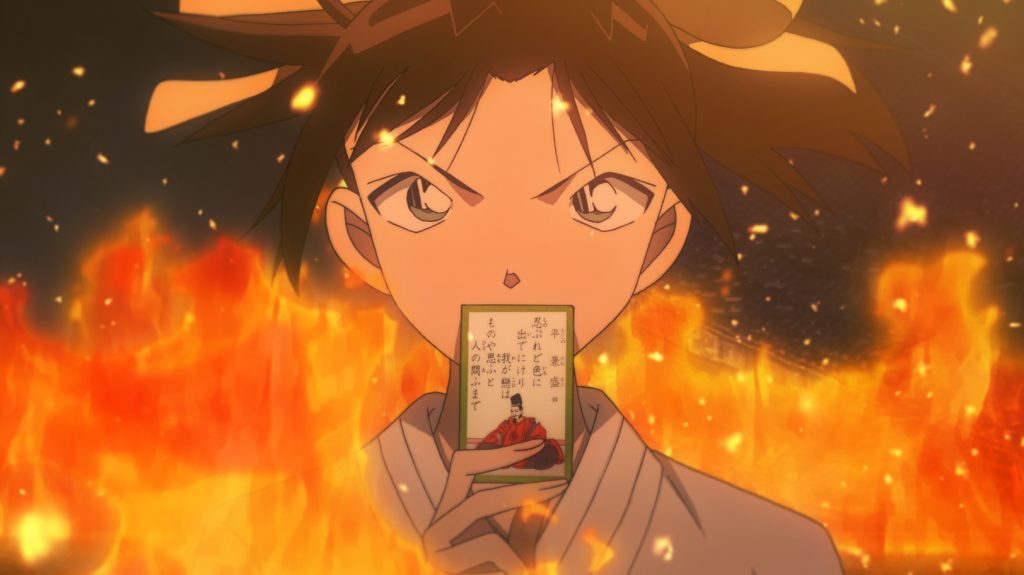 Just the other day we posted about the upcoming screenings for the 21st installment into the globally successful Detective Conan series — sometimes referred to as Case Closed in the West. Just last weekend Detective Conan: The Crimson Love Letter officially began screening in theaters across Japan, wasting absolutely no time in dominating previous records held by the series. On it’s opening weekend, the film managed to sell almost a million tickets, with the total number being 987,568 tickets sold. Earnings were roughly US$11.88 million, topping Japan’s weekend box office charts. That’s no small feat by any means.

Comparatively, Detective Conan: The Darkest Nightmare, the previous installation into the film franchise only managed to sell 933,800 tickets in it’s opening weekend. Bringing total profit to about US$11.1 million as of it’s original screening in April 2016. This ultimately broke the previous record held by the 19th film, as the franchise continues to expand nation-wide.

So what is it then that makes the Detective Conan franchise such a domestic-hit, and could that success ever translate to an international audience? The animated series originally aired in the Winter of 1996, only two years after the conception of the original manga series. It didn’t take long before the series became somewhat of a Japanese cultural phenomenon, with an ever-expanding episode list totaling over 850 , making it the fifteenth longest running Japanese anime series. It was originally picked up in 2003 by FUNimation, but was discontinued about 123 episodes in due to poor sales. Eleven years later it was picked up by Crunchyroll, who obtained the license for episodes 754 onwards. It’s this over 600 episode international gap that will forever plague the series moving forward.

At present the last Detective Conan film that received a North American release was the 2003 Detective Conan: The Phantom of Baker Street, which received a dubbed release internationally through FUNimation in early 2010. It was released under the Case Closed name. With no word on whether any future films in the franchise will be receiving an international release, you’ll have to head over to Japan to catch this one in cinemas. The trailer for the film can be found below, followed by a synopsis of the series:

Shinichi Kudou, a great mystery expert at only seventeen, is already well known for having solved several challenging cases. One day, when Shinichi sees two suspicious men and decides to follow them, he inadvertently becomes witness to a disturbing illegal activity. When the men catch Shinichi, they dose him with an experimental drug formulated by their criminal organization and abandon him to die. However, to his own astonishment, Shinichi is still alive and soon wakes up, but now, he has the body of a seven-year-old, perfectly preserving his original intelligence. He hides his real identity from everyone, including his childhood friend Ran Mouri and her father, private detective Kogorou Mouri, and takes on the alias of Conan Edogawa (inspired by the mystery writers Arthur Conan Doyle and Ranpo Edogawa).

If you’re interested in checking out the Detective Conan (Case Closed) franchise, it’s available for simulcasting on Crunchroll, here.