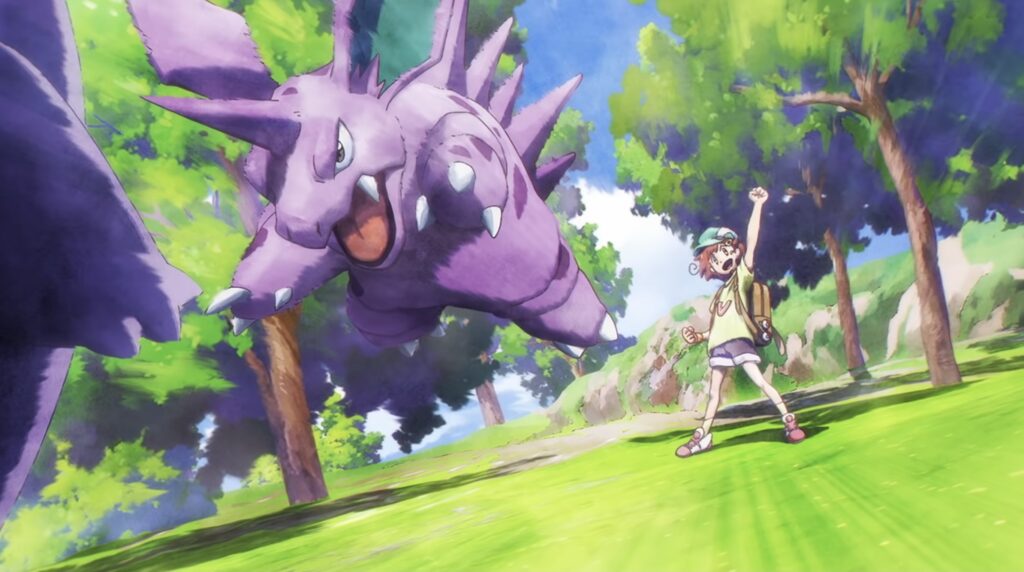 On the back of last month’s somewhat ordinary Pokétoons short, a new short titled Dreaming Tsubomi (Yume no Tsubomi, ユメノツボミ) has been released this month that follows the dreams of a girl who wants to follow in the footsteps of her parents.

When the first Pokétoons short was released last year as a Looney Toons-esque short about a Scraggy and Mimikyu, the promise of potentially more fun and cute animations in the series were seemingly dashed until the sudden return of the series last month that promised five new shorts. Still, last month’s Pancham short was more of a visualized short story than a full-on animation, and was somewhat disappointing. The same can’t be said here.

Dreaming Tsubomi is the latest short, animated by the team at Studio Colorido directed by Shingo Yamashita who has, among other things, worked on another recent Pokémon animated short series: Pokémon: Twilight Wings. What helps this stand out from that series is the more abstract and expressive art style, emphasizing the ‘toon’ part of the series title with dynamic facial expressions and animation throughout. 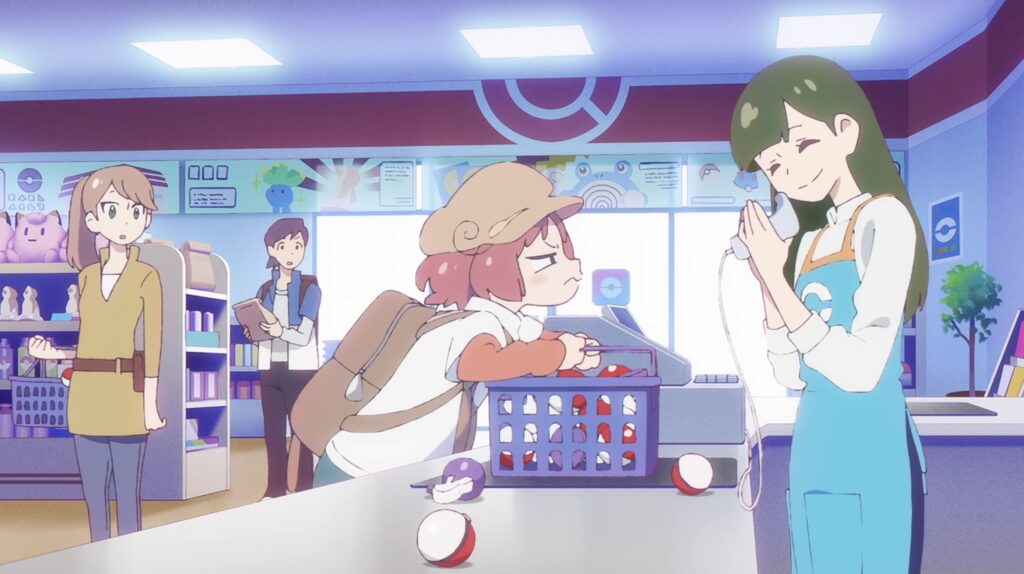 It tonally works as well. This is a short about a girl named Tsubomi who wants to become a Pokémon Trainer and wants to go on adventures, but is held back by her former trainer and now overprotective parents. Ignoring their calls, she fumbles into an adventure by just going it alone, getting herself into trouble that eventually puts her in contact with a Nidoran that she forms a bond with. This more laid-back story approach and self-contained narrative of a girl taking the first steps to realizing her dream fits with the messaging of a series aimed at creating a contained and fun approach to the world of the franchise.

With more on the way, you can watch this latest Pokétoons short and see the story of Tsubomi yourself over on the Pokémon Kids TV YouTube channel.