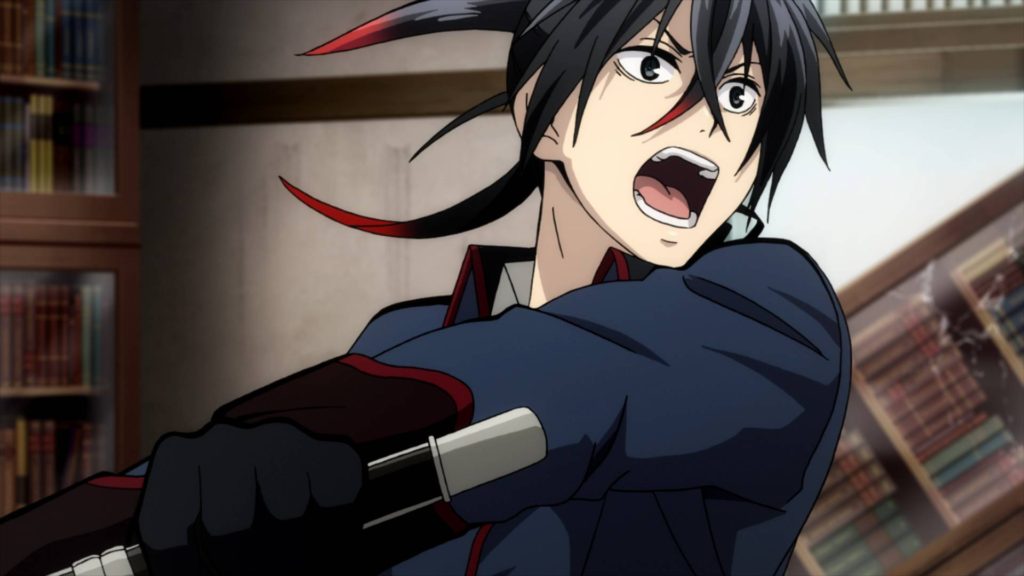 North American anime distributor ELEVEN ARTS earlier this week announced that they would begin streaming the latest dual trailer for the upcoming Laughing Under the Clouds: Gaiden Part 1 & 2 films on their official YouTube channel. Scheduled to begin screening across North America on August 24, 2018, the first and second parts of the film series will screen as part of a singular 120-minute marathon, while the third film in the trilogy is scheduled for sometime in 2019.

From the incredible team at Wit Studio, the same powerhouse behind series such as Attack on Titan and Kabaneri of the Iron Fortress, the all-new Laughing Under the Clouds: Gaiden films aim to build upon the foundation laid out by the original anime series in new and exciting ways. The film offers an exciting range of both action and drama, while also embracing its universal appeal through its attitudes towards grief, sensitivity, depression, violence, and compassion.

While I wasn’t familiar with the property prior, this might just end up being something I’ll check out. Set to screen nationwide across North America on August 24, 2018, further information on the upcoming film can be found via ELEVEN ARTS’ official website.