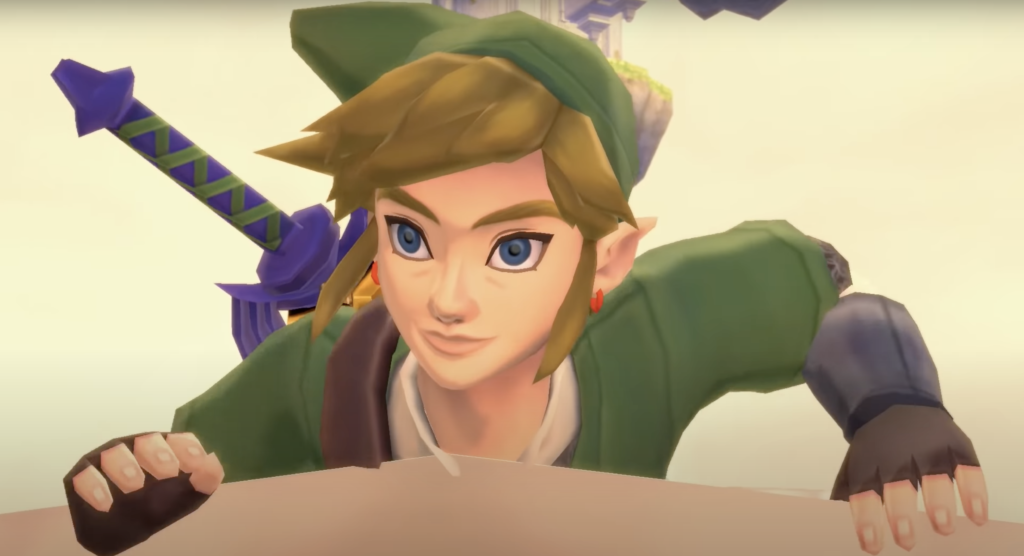 Just a few hours before The Legend of Zelda Skyward Sword HD is set to release tomorrow, Nintendo shared the launch trailer for the Nintendo Switch title.

The Legend of Zelda Skyward Sword HD is an HD remaster of the original 2011 game which made its debut on the Nintendo Wii. It’s the sixteenth entry in the mainline Zelda series and is one of my personal favorites.

In the launch trailer for The Legend of Zelda Skyward Sword HD, the first thing that stands out to me is the obvious overhaul of the visuals. Everything just looks so much crisper and polished thanks to the additional power in the Nintendo Switch hardware. That doesn’t mean that everything looks beautiful though as some of the textures used on various landscapes look pretty dated still. 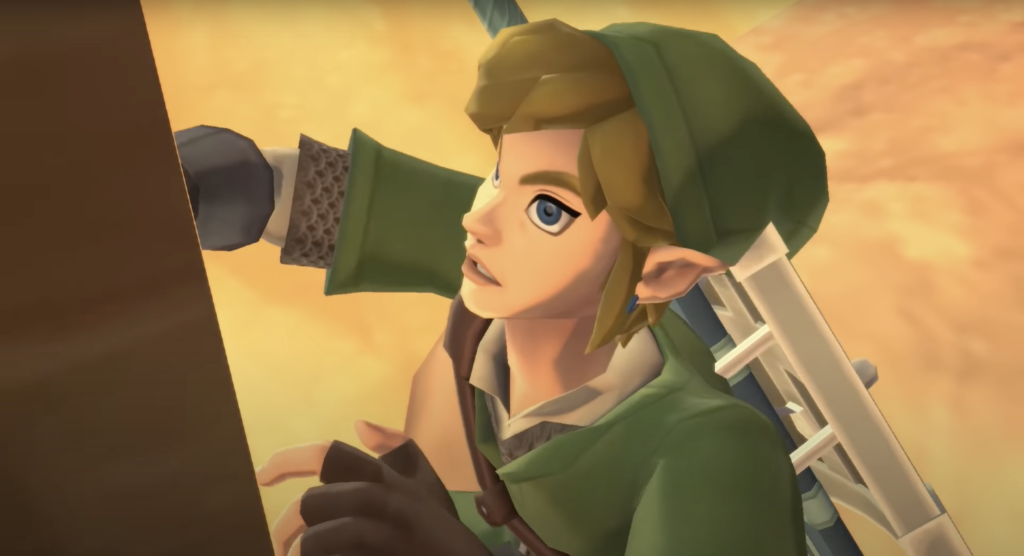 The game may be an HD remaster, but it seems that Nintendo kind of taken a more light-hearted approach to making things look as polished as they could. With the game running at a full 60fps, any discrepancies can be overlooked.

The Legend of Zelda Skyward Sword HD releases on Nintendo Switch on 16 July 2021.