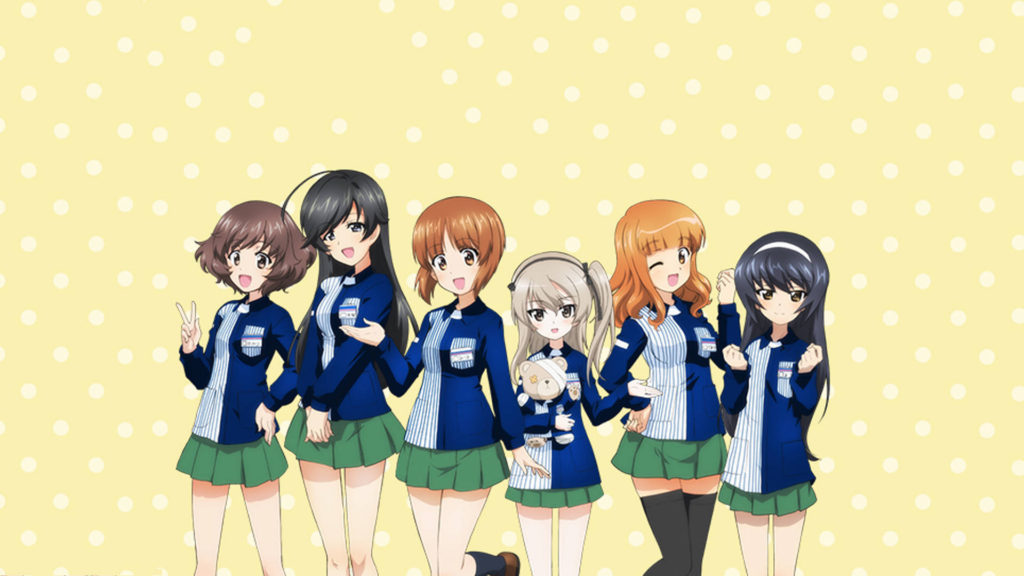 Comiket has long served as a destination for the most hardcore of otaku across a wide range of interests, be that anime, video games, music, and even connoisseurs of cute cat photography. If you are looking to support your favorite fan creators and perhaps even get the chance to hand them your cold hard cash in person while engaging in some light pleasantries, then Comiket is an event that you won’t want to miss for sure — despite the oftentimes miserable weather conditions you’ll have to endure before being let inside the venue.

If your goal, however, is to grab some officially-licensed merchandise, then you may not even have to step foot inside the Tokyo Big Sight at all — that is if these official goods being offered by Japanese convenience store chain Lawson spark any interest for you.

A shop all-too-familiar to the legions of Comiket-goers over the years: the Lawson located outside of Kokusai-tenjijo station, the stop nearest Big Sight. You may have stopped in for rations and supplies before your doujin expeditions in the past, but now you can also pick up a variety of great-looking goods from some of the hottest properties of late, including Fate/Grand Order and Girls und Panzer.

Lawson is certainly no stranger to anime collaborations, with series such as K-On!, Madoka Magica, and Attack on Titan all having gotten official tie-ins in the past. Beyond dressing-up anime characters in the signature Lawson uniform, it seems that the chain wants to step-up their involvement in the anime goods world even further.

All of the items are available at the Lawson Kokusai-tenjijo Ekimae starting today and will be sold as long as supplies last until December 31. Goods can also be purchased via the store’s Loppi terminals or on the HMV website, but that comes with a wait until April of next year. If you want these goods now, you best head to Comiket! Or, you know, get as close to it as you can without actually going inside.

You can find all of the goods in the promotional image below. Get ready to scroll through though, it’s a doozy.