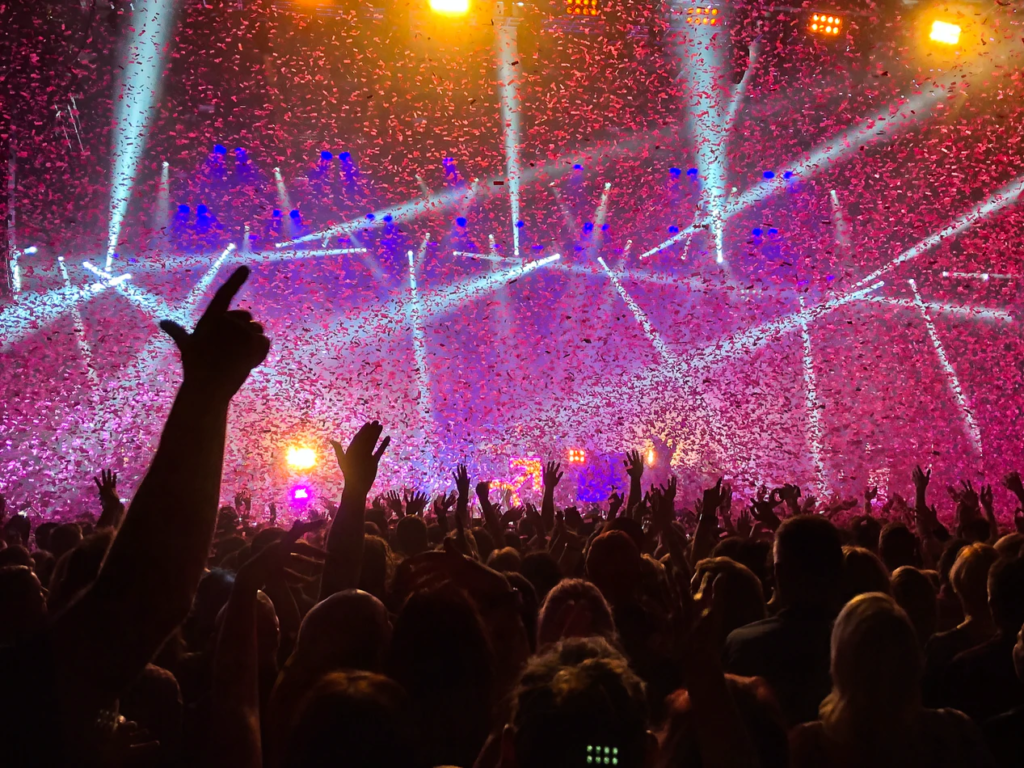 Japan’s live music industry has felt the impact of the COVID-19 epidemic particularly strongly. Artists, event organizers, concert venues, and entertainment companies have spent the last several months trying to find ways to stay afloat, connect with fans, continue to produce content, and take control of the industry’s future. Months after the initial rounds of concert cancellations, as most in the industry are still trying to figure out what the future holds, LDH JAPAN Inc. has made a large push in the direction of digital entertainment with the launch of several live-streaming services.

Event cancellations in Japan began on February 26th, when Japan’s Prime Minister Shinzo Abe made a public request that organizers of public events (such as concerts) cancel or postpone them in an effort to prevent the spread of COVID-19.

Other artists took to YouTube to release recordings of previous shows, live-stream performances, and find other ways to continue to connect with fans during the pandemic.

Many artists have partnered with live-houses for crowdfunding efforts to try to keep the establishments—who have seen their revenues drop to zero—from going under until they can re-open. The LIVE FORCE, LIVE HOUSE project, for example, has seen support from a variety of artists including Yamanaka Takuya (THE ORAL CIGARETTES),  SUGIZO (LUNA SEA, X JAPAN), Masato (coldrain), and Jean-Ken Johnny (MAN WITH A MISSION).

The Japanese government officially lifted its state of emergency on May 25th, but venues and event organizers have been asked to continue to refrain from stage events.

While still grasped by uncertainty, the industry has shown its willingness to adapt—with a clear shift towards digital platforms to create new revenue sources. Most recently, one of Japan’s largest management and entertainment companies LDH JAPAN Inc. announced its newest entertainment platform and concert streaming projects.

The company’s new video streaming service “CL” is being launched by the newly created CyberLDH company, a joint venture between LDH and CyberAgent—which operates the popular Japanese internet TV station Ameba TV.  The platform will operate as a monthly, fee-based subscription service costing ¥1,100 per month. CL will be available for free until June 31st, 2020.

Additionally, LDH JAPAN announced the launch of a paid concert streaming service called LIVE×ONLINE where users can watch online streaming of concerts and participate in special projects. The service also includes a live commerce feature which will provide (what the company calls) an “interaction function that allows artists and viewers to interact online, you will have a new concert experience different from that you have in the venue.”

The weekly schedule for CL WEEK is not available yet.

Monetization of streaming services has long been a hurdle for the music industry, in particular. In a recent interview with NIKKEI Asian Review, Hiromichi Hayashi—head of the Tokyo-based concert promotion Hayashi International Promotions which organizes Knotfest Japan—explained that “most people will not pay over 1,000 yen to see a live-streamed concert.” Will the ¥3,900 price-point of the upcoming concerts hinder the success of the LIVE×ONLINE venture? Or will more people be likely to opt for the monthly, fee-based CL service?

Moving forward, it will be interesting to see if this model for revenue-generation will be adopted by other artists and companies. LDH is, by no means, the first to try to charge for a live-streamed concert but the scale of this venture definitely makes it worth paying attention to.