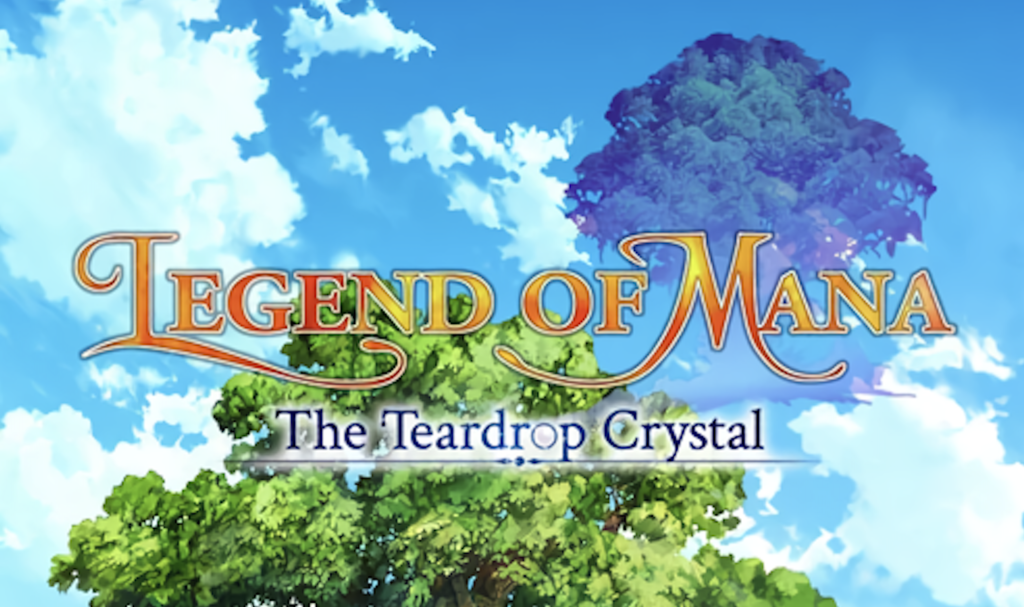 Legend of Mana, one of SQUARE ENIX’s most legendary RPG titles, will be getting an anime adaptation. The company shared a first teaser visual for the upcoming anime series. 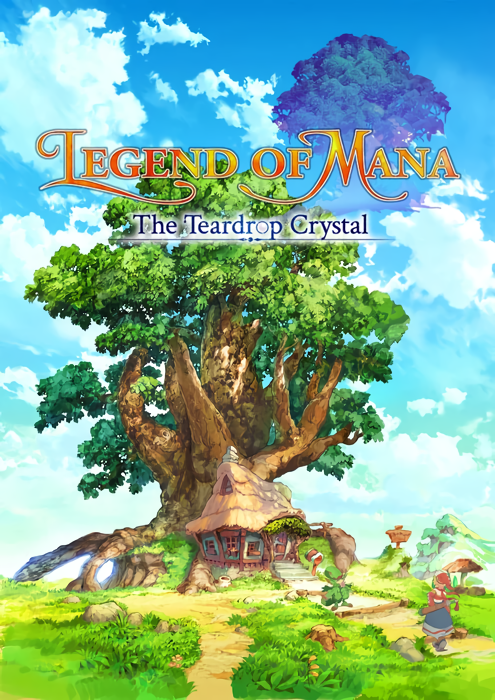 The official title for the upcoming anime adaptation is Legend of Mana: The Teardrop Crystal and is being produced by Graphinica and Yokohama Animation Lab, who previously collaborated on the opening movie for the remake of the video game. It will be distributed by Warner Bros. Japan. With Legend of Mana being the fourth title in the Seiken Densetsu series, we could imagine that the story will circulate around the happenings in the game. Game series producer Masaru Oyamada had the following to say about the announcement:

When the animation project was first pitched to me, the remastering of ‘Legend of Mana’ was not even in discussion. I initially attended the meeting without deep thoughts, but when Mr. Yawata from Warner Bros. Japan passionately pitched the Legend of Mana animation project, I realized I need to create the game as soon as I can. So rumor has it, that’s how the HD remaster project began.

Fans of the Legend of Mana, please be assured, the people involved in the project still have the love for the series just the same as back then.

As of the time of this writing, there still is no planned release date for Legend of Mana: The Teardrop Crystal.