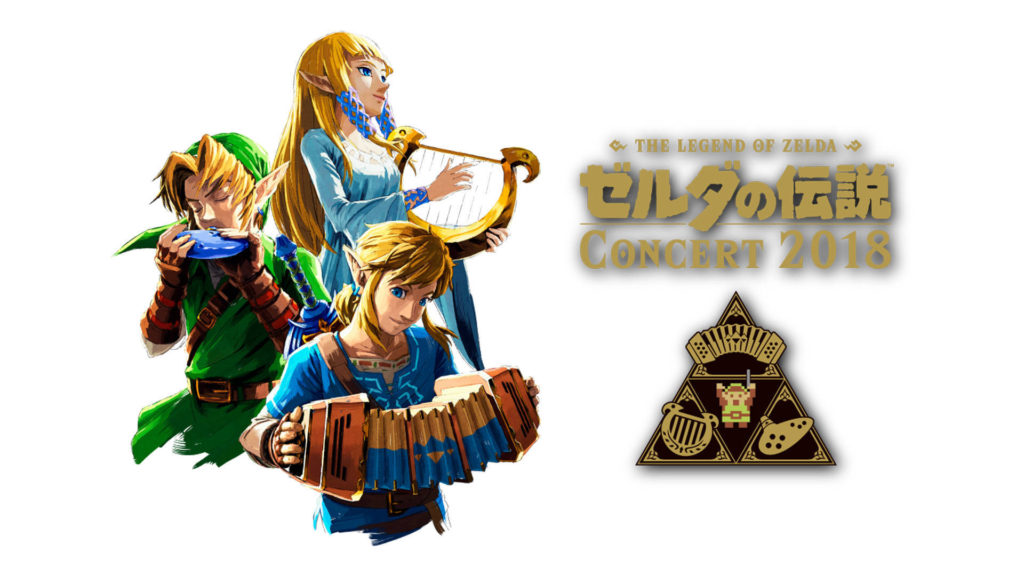 It was only since the Wii title The Legend of Zelda: Skyward Sword in 2011 that the prolific game series even began receiving a fully-orchestrated soundtrack. Ever since that important turning point, all of the games since have gotten the same treatment, and the world has been treated to multiple live concert performances of the series’ iconic tunes. Now that experience will be available to more people than ever before thanks to the magic of live streaming.

The Japan-exclusive tour entitled The Legend of Zelda Concert 2018 will make three stops: one in Tokyo on November 22 at the Bunkamura Orchard Hall, one in Osaka on November 25 at the Orix Theater, and a final show returning to the same location in Tokyo on December 14. The Osaka show will have both a daytime and nighttime performance, and the second Tokyo show will be the one live streamed.

In order to watch that live stream, you’ll have to head to this page on Nico Nico Douga and be ready to pay up. The regular price is 2500 yen, but if you are a premium member then it’s knocked down to 1860 yen. If you are okay with using Nico Nico Douga (there is English text and guidance), you’re really all set to watch this performance no matter where you may be.

Who can forget that iconic E3 2011 unveiling of Skyward Sword – that first official taste of the legendary Symphony of the Goddesses tours? Seeing the show for myself in Kansas City was one of the most moving experiences I’ve experienced as part of video game fandom, and I’m seriously considering going out to see Promax’s take on the series’ music. After all, there will be a focus on the recently-released Breath of the Wild with the presence of an accordion, and special performances by both an ocarina and harp performer as well!

If you’re able to make it to the concerts in person, check out the exclusive goods below! For more information and for tickets, be sure to check out The Legend of Zelda Concert 2018’s official website.