Lego Teases Mario Products, A Far Cry From That Time They Sued Nintendo 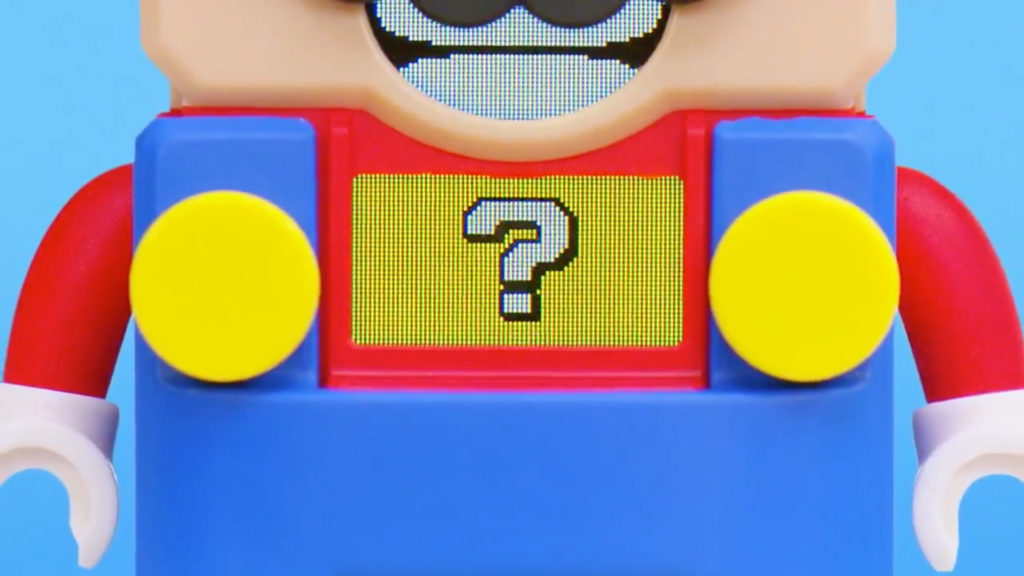 In case you haven’t already seen the reports everywhere, Lego & Nintendo both teased a Super Mario collaboration on their social media yesterday in honor of Mar10 day. The teaser video they shared hints at a line of upcoming products, which also appear to have some kind of electronic component as Mario’s eyes, chest, and mouth give the appearance of an LCD screen of some kind in the video. Fans are also speculating that we’ll see a Nintendo Direct sometime before the end of March, although nothing has been announced on that front, which could be the perfect place for Nintendo to drop more details.

As exciting as this news is, my mind immediately turns to the very robust history of Nintendo as a company. As many people probably know by now, Nintendo started off as a playing card company in the late 1800s but in the 1960s the company tried their hands at a lot of different business concepts at the behest of newly appointed president, Hiroshi Yamauchi. Some of these business concepts are things you would never expect from a company like Nintendo, who has maintained a family-friendly image for decades now, such as instant rice, a taxi service, playing cards with nude women on them, and even a love hotel. Their family-friendly image really got its start when they took the leap into toy manufacturing. And with that Mr. Yamauchi maintained his habit of trying out anything that seemed like a good idea, and it just so happened that around the time he took over things at Nintendo, Lego started selling their iconic brick building toy in Japan.

In 1968 Nintendo released a line of toys called N&B Block, and although it had its fair share of innovations and a copyright owned by Nintendo, it was clearly influenced by the legendary Danish toy. Nintendo’s N&B Blocks took the basic brick-building concept of Lego but introduced a wider variety of shapes to build with at a time where Lego still had a limited variety of shapes available. This was something that Nintendo actively used in their marketing, having ads that showed a comparison between structures built with Lego and structures built with N&B Blocks. The overall design of the blocks themselves was also close enough to Lego that they could be used interchangeably as well. While there’s no specific proof that this was a catalyst for it, Lego slapped Nintendo with a lawsuit over their product not long after it was released. Details on the suit are scarce, but it is known that Nintendo won and continued selling their N&B Blocks for a little while afterward.

Unfortunately, at the end of the day, the N&B Block system had its fair share of design flaws when compared to its Danish counterpart, and the line of toys was canceled in the early 1970s. Thankfully Nintendo still had hit products like Gunpei Yokoi’s Ultra Hand, their chain of light gun shooting ranges, and their playing cards to carry them so the cancelation of N&B Block was just a speedbump in their eventual global success. It’s also worth noting that this isn’t the first time that Nintendo has teamed up with a building toymaker as the Super Mario franchise previously had a line of K’Nex toys, and their partially-owned Pokemon franchise has a range of Mega Bloks and Nanoblock products on the market.

Regardless of their rocky history, it is really cool to see 2 iconic brands like Lego & Nintendo teaming up. We could speculate for days about what kind of products we might see from this, so more details definitely can’t come soon enough. In the meantime, if you want to learn more about N&B Blocks, or any number of other products that Nintendo released prior to their video game business, Erik V of beforemario has collected a wealth of information for you to peruse.