LEGO Greenlights Sonic the Hedgehog Set in Collaboration with SEGA 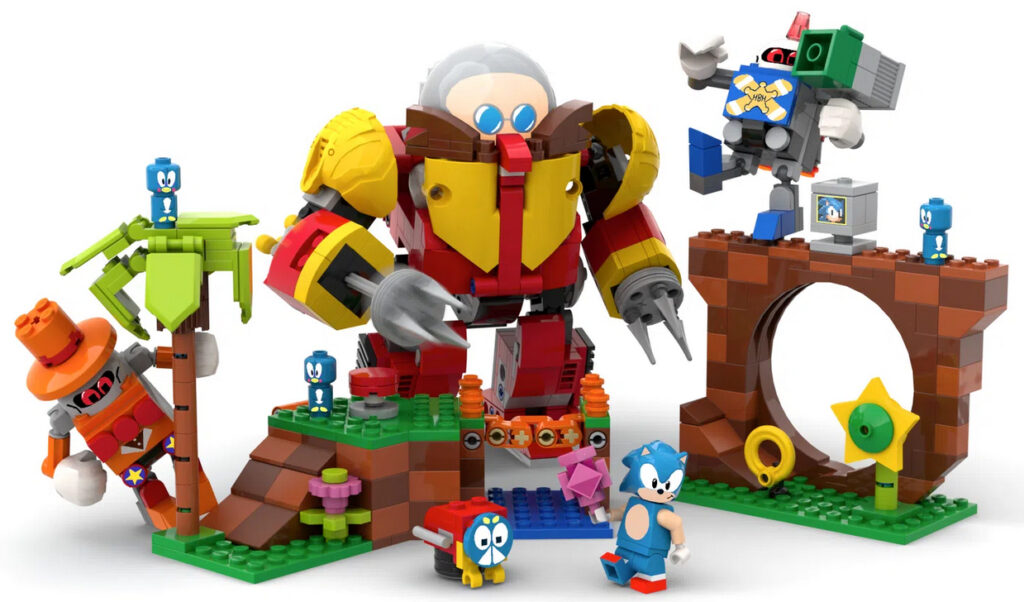 LEGO has dived into video games before, as seen with the Mario Maker-esque collaborations, and even a LEGO version of the original Nintendo Entertainment System. So it’s only natural that they would run for the Green Hill Zone with Thursday’s announcement.

Interestingly, this idea originated with a fan, Viv Grannell a.k.a. toastergrl.

We're excited to share it will be produced as an official @LEGO_Group set!

In 2019, Grannell submitted the idea to LEGO Ideas, the company’s own website for people to create and share their own LEGO ideas, enter contests, and so on.

According to LEGO, a LEGO Review Board took four months to evaluate 35 proposals. Grannell’s Sonic the Hedgehog idea was ‘delayed from the last review round,’ although they don’t say why. They also approved Vincent Van Gogh’s Starry Night. 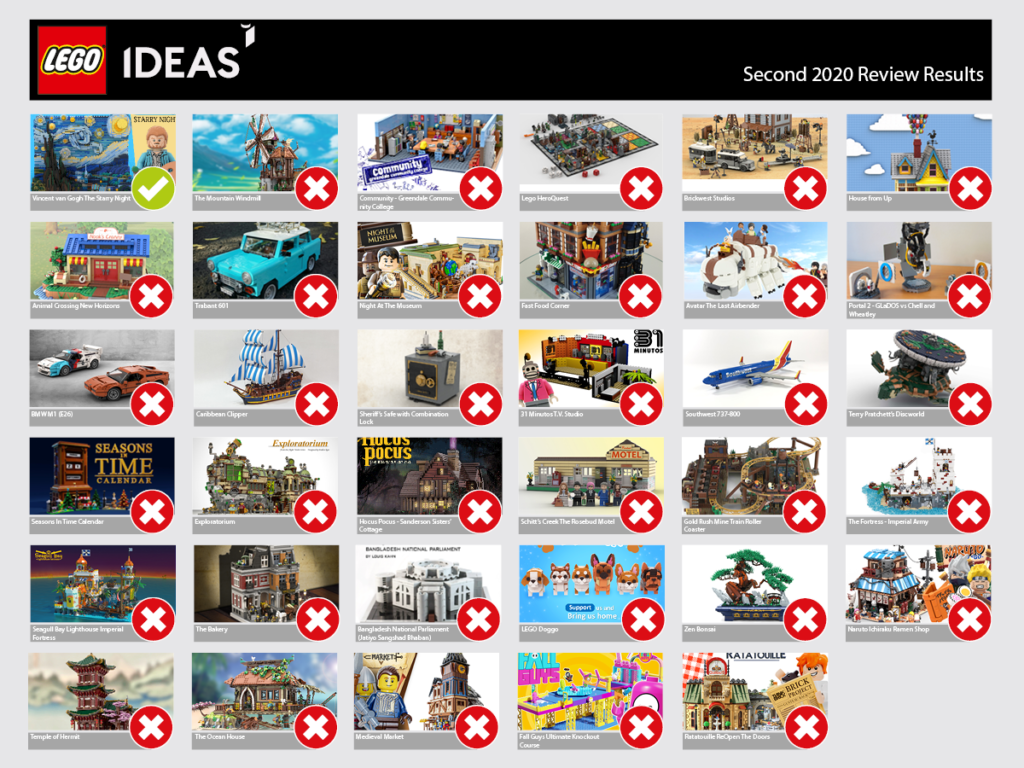 Rejected proposals included Animal Crossing: New Horizons, Avatar: The Last Airbender, Fall Guys, and Ichiraku Ramen from Naruto. In summer, we will find out if Spirited Away, Wallace & Gromit, Gravity Falls, or the Starbug from Red Dwarf (among others) will be approved.

For as long as I can remember, the Danish company has always encouraged kids to get creative and think outside-the-box. Their freeform play style has gained a lot of structure and licensed collaborations since I was a LEGO town-making kid (dagnabbit). But clearly, they are still interested in creative thinking. 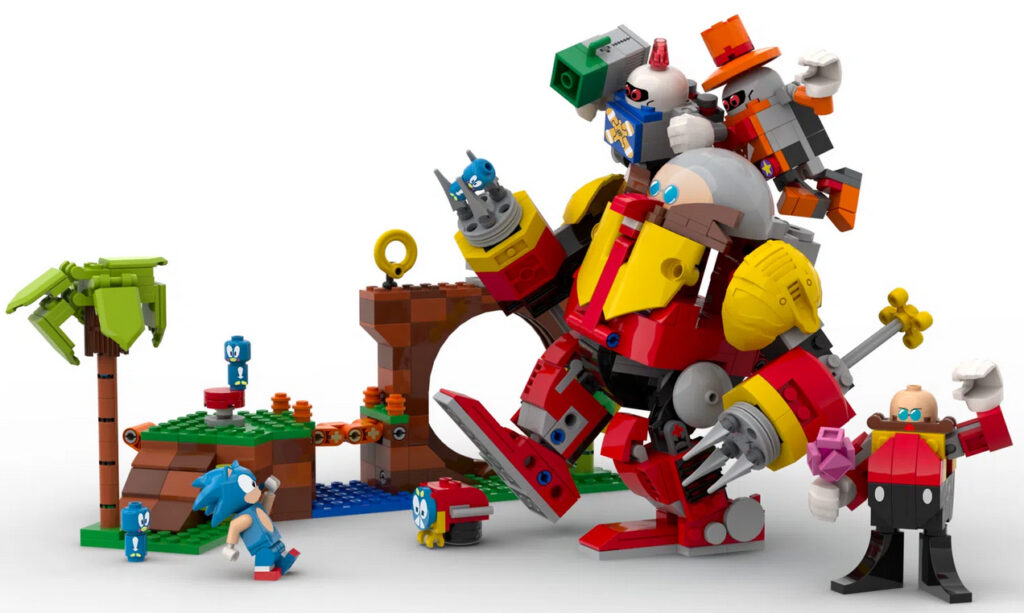 Grannell’s concept includes a Sonic minifigure. She added Dr. Eggman, Motobug, Flickies, Heavy Gunner, and Heavy Magician as brick-built figures. The Green Hill Zone is divided into four parts: a palm tree, a spring, a bridge, and a loop. Dr. Eggman wouldn’t be complete without a giant Egg Robot, and there are other accessories.

In her description, she also includes ways that people can play with it. It’s not clear how many of these ideas will be included in the final product. But even if they make no changes to her idea, this Sonic Lego set looks like a lot of fun.