LEGO Super Mario Gets A Release Date and Additional Sets 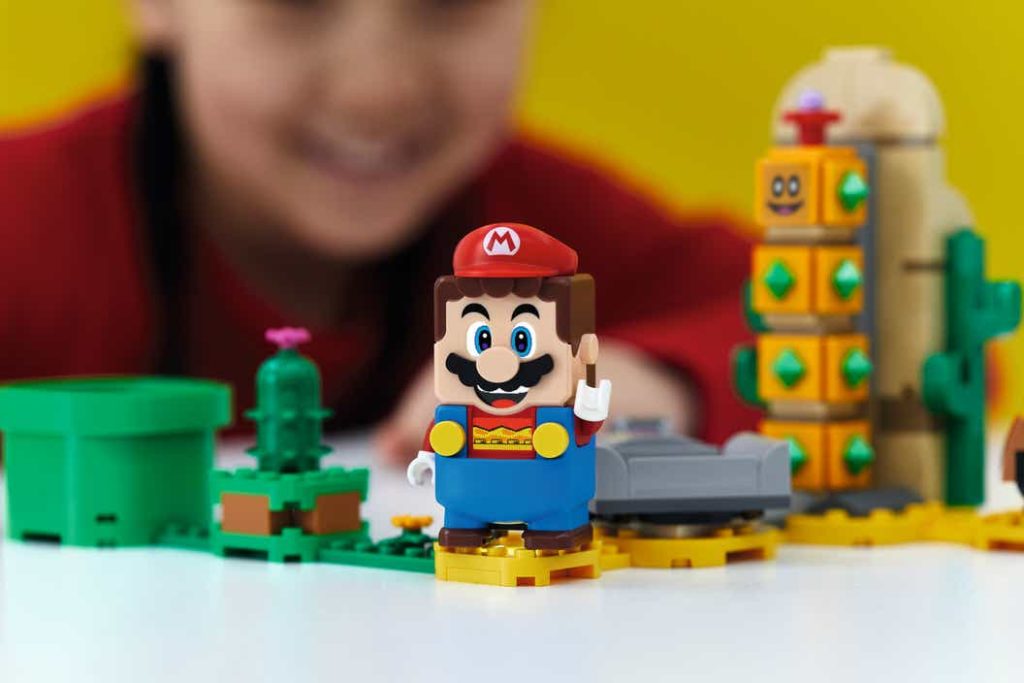 LEGO took to the tubes of the internet today to announce that it will be releasing the LEGO Super Mario series starting on August 1st, worldwide. Making the leap from your screens to the real-world, LEGO Super Mario will bring the iconic levels of the Super Mario world to life, as never seen before.

The LEGO Super Mario series is a collaboration between teams of Lego employees headed up by design head Jonathan Bennink and Nintendo staff under the direction of Takashi Tezuka, who has produced numerous Mario titles himself as well as the immensely popular Super Mario Maker series.

The series has a set of different options to choose from which if you purchased ALL of the sets, would run you close to $600 USD, but if you’re only interested in getting the main Super Mario starter set, that will only set you back around $60 USD.

What makes this LEGO set special aside from the fact that it’s Super Mario, is the fact that everything is digital. All the way down to the instructions to build the set. It’s all driven by an app that you will download on your Android or iOS device. The Mario LEGO itself has a scanner on the bottom of it that will read special barcodes on the play-set triggering different sounds or reactions from the built-in LCD screen on Mario’s face or belly.

LEGO also took the time to show off the Pihranna Power Slide and the Bowser Castle Boss Battle for the first time in it’s short YouTube video announcement. As we mentioned previously, the LEGO Super Mario sets will be available worldwide starting on August 1st, but pre-orders for the sets will be on a date prior to this. This date has not been announced yet, but let’s be real here, August 1st is only 6 weeks away, so it’s bound to be soon.