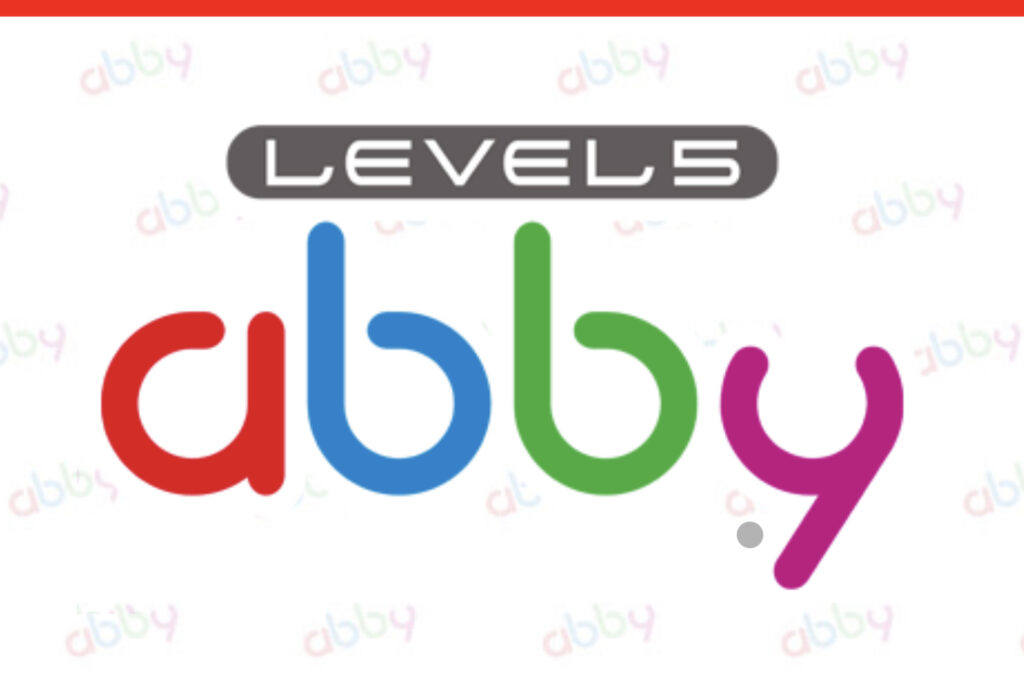 At one point, it felt as though Level-5 were unstoppable. With popular franchises like Professor Layton, Yokai Watch and Inazuma Eleven under their belt, with strong sales for Ni No Kuni on top of that, the company were releasing well-received titles that were popular the world over. Amidst this excitement, the company opened Level-5 International America and Level-5 Abby to push their international ambitions, but reports from GI Biz are suggesting that both studios have been closed.

Level-5 are known for their popular franchise titles, but the studio has stumbled in recent years. Many titles have been delayed and sales have slumped for these franchises, including for Yokai Watch, putting the company in a weaker position with less enticing titles for audiences at home and abroad. Compared to the opening week sales of Yokai Watch 2 in 2014 on 3DS of almost 1.3million, sales for Yokai Watch 4 were below 300,000 in their opening month, with new franchises like Snack World struggling to make an impact inside and outside of Japan.

This is all before discussing the issues being faced by the latest title in the Inazuma Eleven franchise.

As a result, the company has had less titles and less success, which could be a factor in the studio’s closure, but no reasons have been given in the report as to why the company is being shuttered. According to this report, the closure of the company’s branches in America also puts future Level-5 localizations in doubt, with no future plans to release Level-5 titles outside of Japan.

As things stand, this could put hopes of a localization for Yokai Watch 4 in doubt, and in turn, it makes sense that the company’s next original titles, Megaton Musashi and Ushiro, are more heavily aimed at a Japanese audience in terms of concept as opposed to previous titles from the company.

It’s a concerning development for the beloved studio, and we’ll have to wait for any further confirmation from Level-5 regarding the status of their international endeavors.