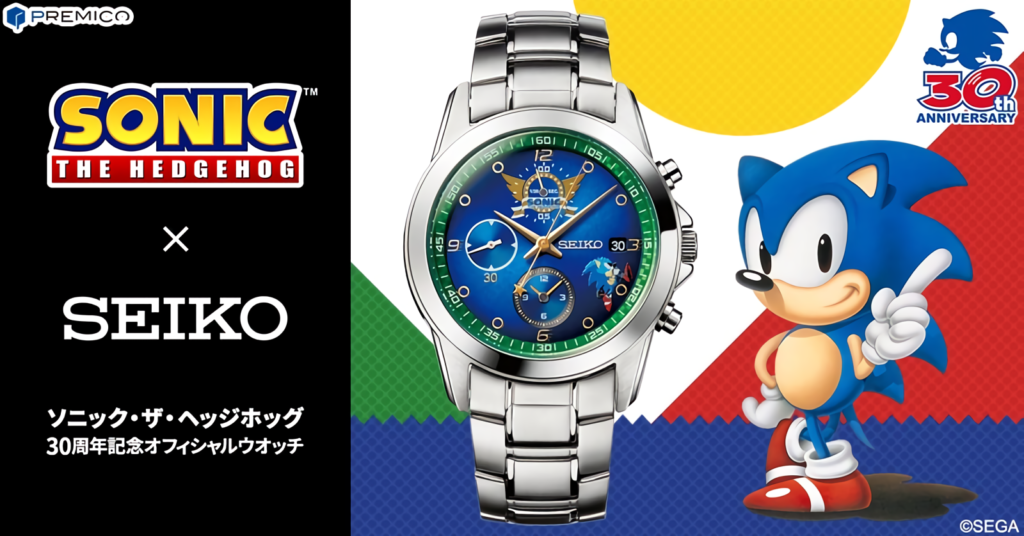 Japanese watch manufacturer Seiko has announced that it is bringing a limited edition Sonic the Hedgehog watch to fans for the thirtieth anniversary of the blue thunderbolt. 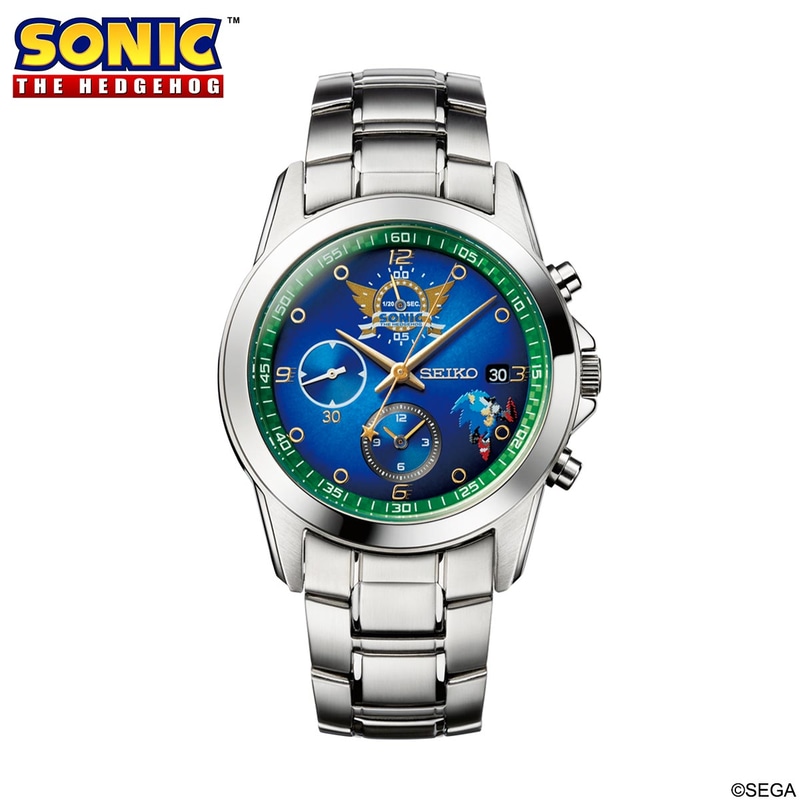 Limited edition watches that are modeled after video games and anime series are nothing new. They’re actually quite common. However, what do you get if you combine a watch with Sonic, the fastest hedgehog on the planet? A pretty damn awesome-looking limited-edition timepiece, that’s what you get. 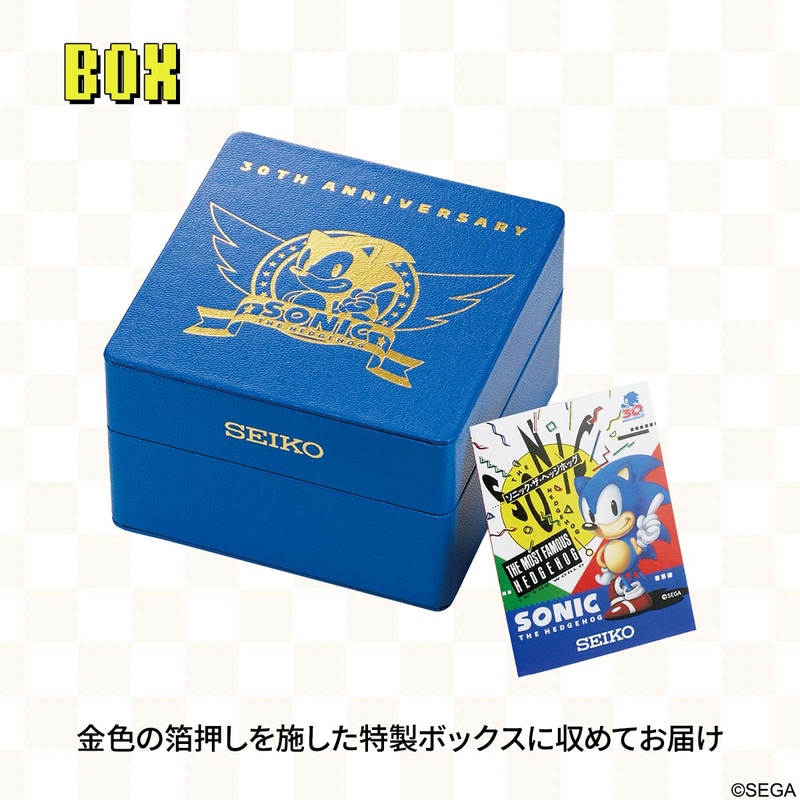 The watch is based on the Green Hill Zone from Sonic the Hedgehog which has Sonic running at the speed of sound in an infinite loop on your wrist as if he was in a loop on the game. The second hand features a star at the bottom portion of it as well as the iconic Sonic the Hedgehog title screen being at the top-center of the watch. The back of the watch is individually serial numbered between 1 and 3000 and has the thirtieth-anniversary logo. 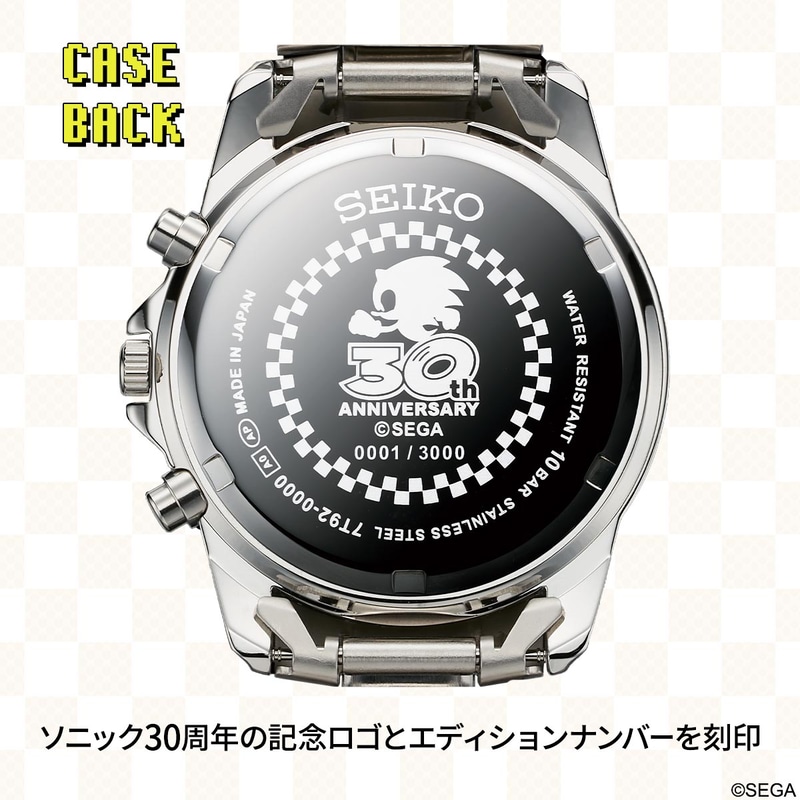 The watch is available through the Premico Online Shop and will cost ¥54,780 (Approx. $530 USD). It is planned to start shipping in August of this year. If you’re a fan of Sonic the Hedgehog, there is no better way to check the time than this.