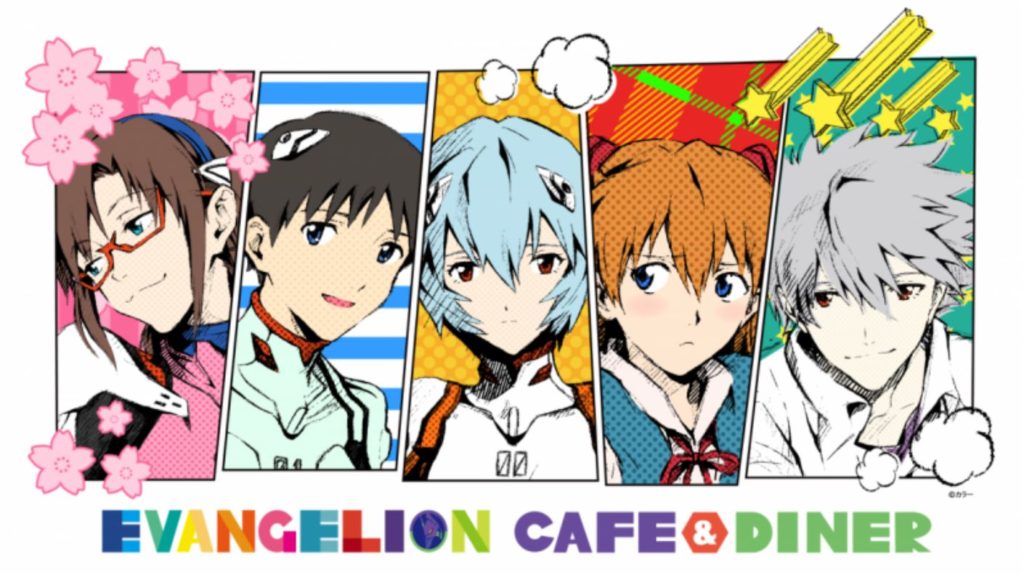 As you may have heard, the emergency orders in Japan have been lifted, meaning the population can leave their homes without too much concern. However, it doesn’t mean things in Tokyo are back to normal as, understandably, many bigger stores, Karaoke joints, movie theaters, and other places that attract sizeable crowds are either still closed or operating at limited capacity to quell a potential second wave. One place that is open now though that wasn’t last week is the still pretty new Shibuya Parco that’s quickly becoming an important sub-cultural destination. It’s latest offering will be a 2 month long ‘American style’ Evangelion Diner running in collaboration with Parco’s Tokyo Parade store. 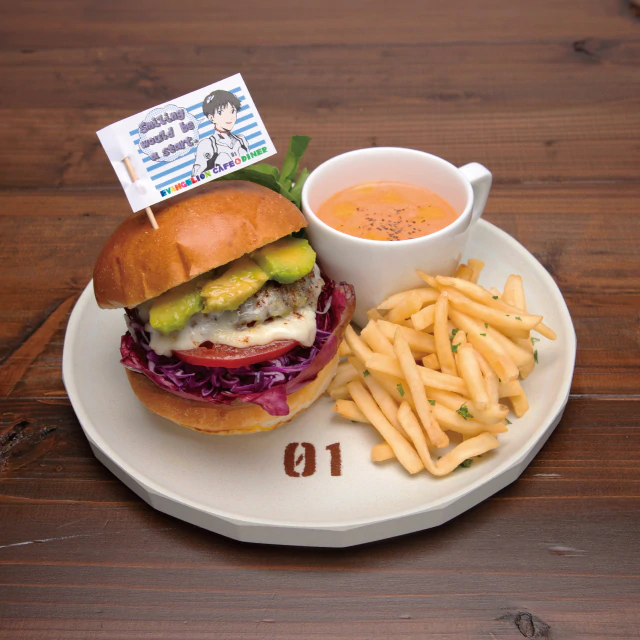 From June 1 through August 2, the Tokyo Parade Cafe will host the ‘Evangelion Cafe & Diner’ which is advertising itself as being American style. As you can see, they are serving at least one Shinji Ikari themed burger. Other options do include a Kaji themed chicken curry, some Kaworu grilled pork, and a bevy of eva dressed up sweet treats. In addition to the foodstuffs, there’s some limited edition merch available too. 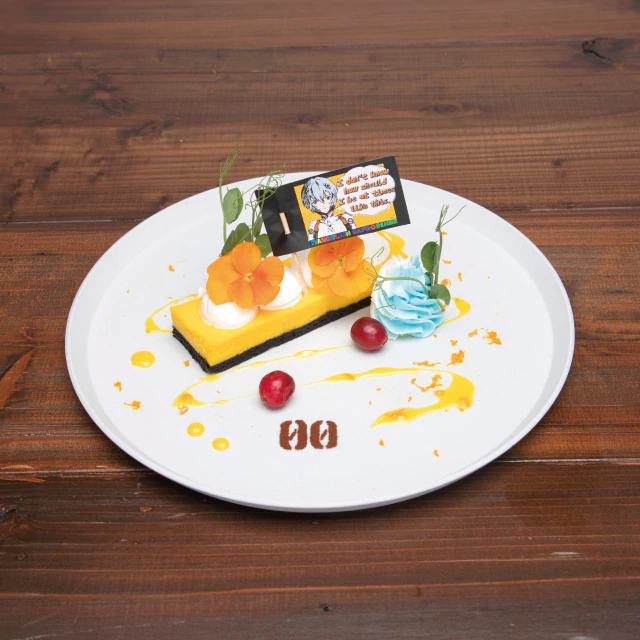 Next to Evangelion razors, Evangelion gamer chairs, and the Asuka guitar, maybe an ‘Evangelion Burger’ isn’t so shocking. What we find particularly enticing about this themed cafe, of which there are many for a whole host of different series, is that it’s marketing itself as an American style Diner. The closest thing Japan has to those are ‘family restaurants’, which serve a huge variety of food like a Diner but lack that same rugged black coffee pot atmosphere of the American counterpart. We doubt a Diner in the Shibuya Parco will be equal to this landmark American suburban culture, especially with all this nice plating, but they do have Asuka Spaghetti so it evens out. 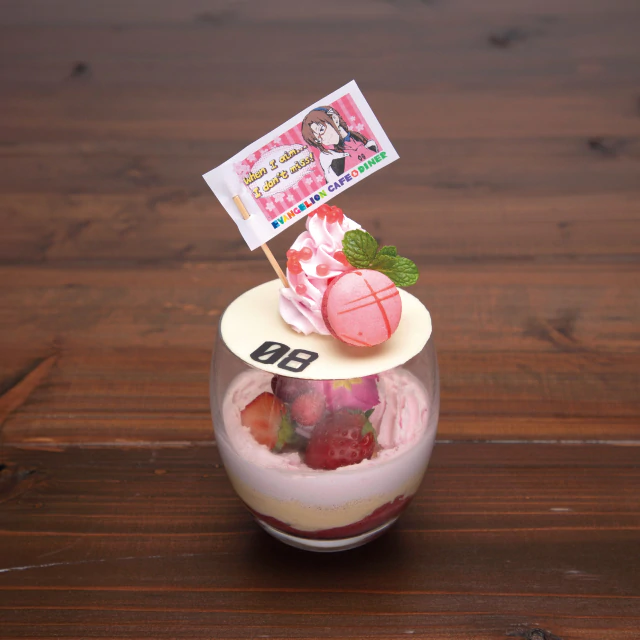 You can visit the Evangelion ‘Diner’ in Tokyo Parade at Shibuya Parco from now until August 2.