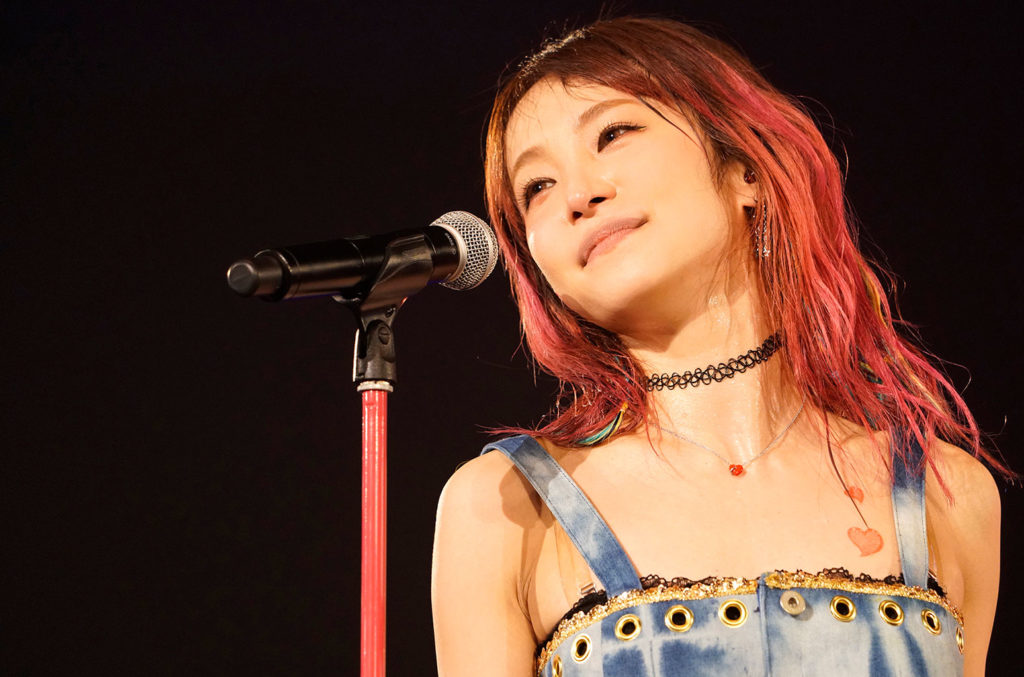 Sometimes the songs for anime are almost as important as the story. A single note can evoke a variety of feelings, from overwhelming joy to utter heartbreak. It’s one of the first things the audience experiences when starting a new show. And while new modern streaming services allow for the option to skip these openings, many fans refuse.

And it’s easy to see why. Ask any fan of their favorite opening and you’ll be introduced to dozens of songs and artists, ranging from metal to pop and even jazz. It feels closer to an art form, with enough thought put into it, it feels like a mini-episode each time.

Anime openings are often a make or break situation as well. As much as we tell folks not to judge a book by its cover, it’s easier said than done. And we do that a lot when it comes to anime openings. When I first saw the OP for Death Parade I was immediately intrigued. The song used was Flyers by BRADIO. The description of the show didn’t catch my interest, but the OP sure did.

It was a similar situation with Kimetsu no Yaiba or Demon Slayer. I had seen clips and descriptions and quite frankly, I remained uninterested. Until I saw the opening. With grand visuals and an even grander song, I was hooked, watching the season until I was up to date and obsessed.

I immediately needed to download anything and everything the singer for the OP had done. She had one of the most powerful voices I had ever heard and yet, somehow familiar. It all made sense with a quick google search.

Lisa, otherwise branded as LiSA is one of the most popular Japanese singers around. She’s known for her incredible voice and range and her ability to make any song sound like a powerhouse.

Her beginnings technically start in high school with a cover band called Chucky but it wasn’t until her move to Tokyo from her home prefecture of Gifu did it really pick up steam. She soon joined another indie band in 2010. 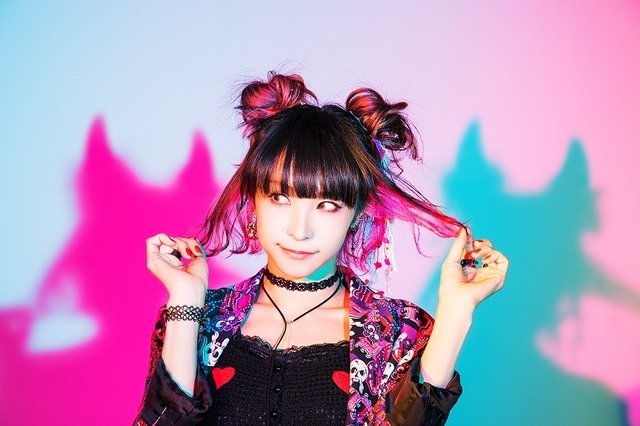 It was around this time that the anime Angel Beats! Needed singers for its fictional in-show band Girls Dead Monster. LiSA fit the bill, releasing an album under the show’s band. It was there we all began to figure it out: LiSA was more than just a regular singer.

No, she was a Japanese singer who would become a sort of savior for anime songs. Gone were the bland openings with casual songs and mediocre visuals. LiSA swooped in, able to bless any opening with a single note. Each time she released a single, fans knew they were in for more than just a good song.

In 2011 she made her solo debut, a move that only makes sense. In fact, her very first solo single was used as the opening theme for Fate/Zero that same year. Her studio albums have been some of the best around, with them reaching high points on charts.

From there, LiSA has managed to sing over a dozen anime openings, both as the main artist and as a backup. Her talents are varied, singing songs for high stakes fantasy to romance and even big-hitting shonens like Demon Slayer and the song ‘Crossing Field’ for Sword Art Online.

The varied talent she proves, again and again, shows both her talents and influences, ranging from Avril Lavigne to Rihanna to Green Day. These influences seep out in each song as she transitions from rock to pop with ease most stars would be jealous of.

But LiSA’s popularity as a singer that can snag almost any anime OP shines a light on a lot more than just a good song. It ties everything together for an anime. It can bring together a stale plot, typical tropes, and even boring characters.

What LiSA manages to do is remind us of the importance of the OP. It’s what keeps us from hitting the skip button when it begins. And within all that, she’s become a star. She’s done songs that weren’t intended or used for anime openings. Those songs? Just as good.

The openings (and even endings) that she does are memorable not only in the sense of quality but in what they manage to evoke. After drawing in even skeptical viewers, they stay because those feelings she manages to elicit are maintained throughout the show.

High moments such as memorable battles or soft touches between characters that are foreshadowed are accompanied by swelling vocals and soft croons.

LiSA reminds us of why we watch the shows we watch. The feelings, the memories, even just small things like a moment of great animation or beautiful colors. All of these things are brought out in a LiSA OP, and we see them again and again in each one. 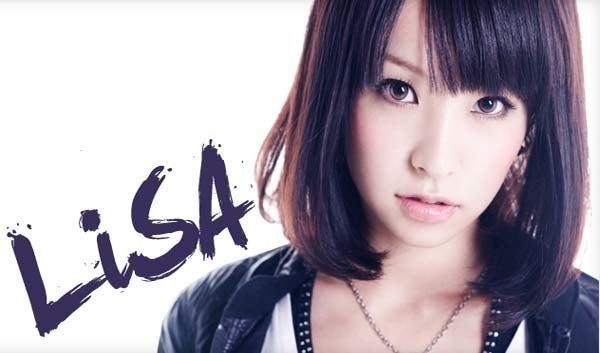