LiSA, of SAO fame, Sings A Song About Kirin Lemon 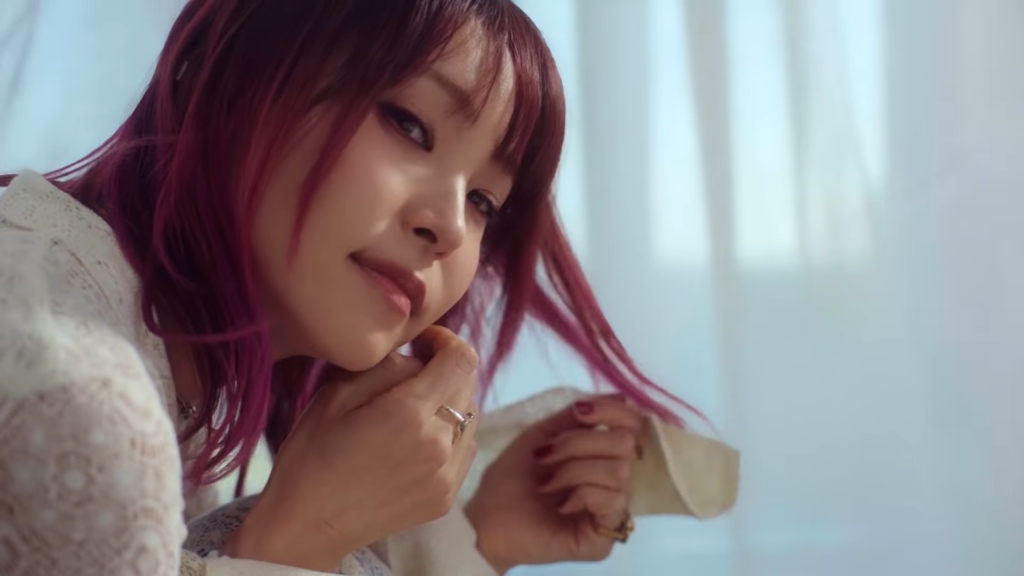 I don’t know whether to file this one under the music or food category. Anime song extraordinaire LiSA, most notably known for her audio contributions to the Sword Art Online franchise, was tapped by Japanese beverage giant Kirin for Natsu, Aitsura. Roughly translating to ‘summer, they’ Natsu, Aitsura is a collaboration between LiSA and specifically the Kirin Lemon product. The video features LiSA singing the Kirin Lemon melody within a two-minute original arrangement created for this commercial. The video actually released a few weeks ago but with the weather getting warmer and warm every day, we hope this short film about a Japanese lemon soft drink will be refreshing.

Outside of Japan, Kirin is known first and foremost as a beer. Along with Asahi and Sapporo, it’s one of the most famous beers from Japan and is regularly available in many places all over the world. However, if you live in or visited Japan you may know Kirin makes a whole slew of beverages both soft and hard. One such drink is the aforementioned Kirin Lemon which is celebrating its 20th Anniversary this year. To celebrate, Kirin has periodically been releasing different C.M.s where various musicians will create a song around with Kirin Lemon melody.

LiSA is only the latest in the series to create an ode to this carbonated lemon delight. On making the song, she commented that she remembered listening to the Kirin Lemon melody since childhood and was happy to work on the song. Not to be confused with our friend LISA from M-Flo, LiSA primarily has been primarily making rock and pop music since 2005. Her songs have been featured in multiple Sword Art Online anime, several Fate series, as well as the recent Mobile Suit Gundam Narrative film among others. She’s currently one of the most beloved anison singers.

You can buy Kirin Lemon from any Conbini in Japan as well as check out the other Kirin Lemon songs on their Youtube.