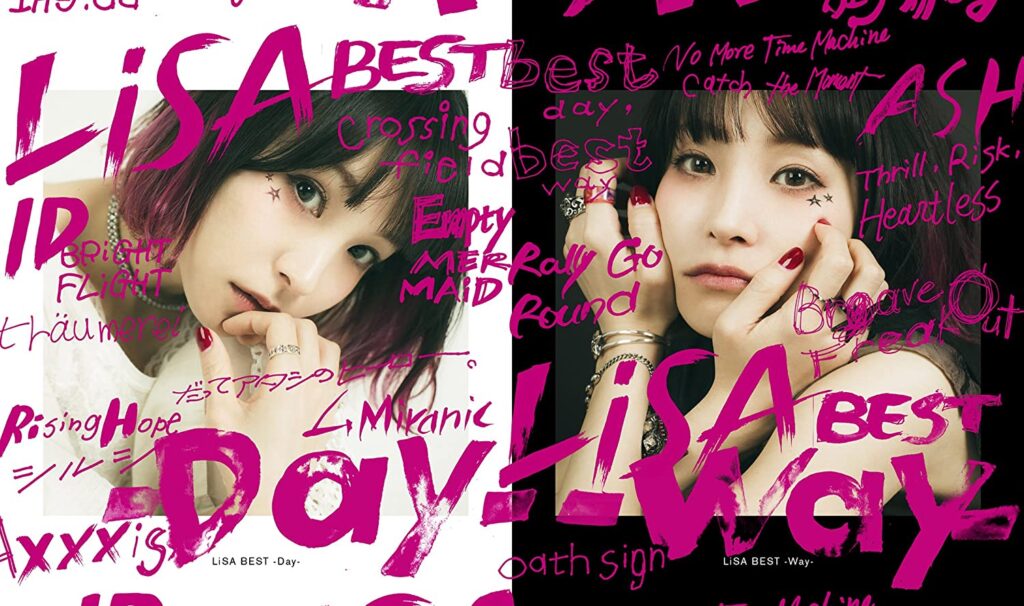 The annual Kohaku Uta Gassen is a New Year’s event where top music artists perform to reign in the new year! They usually perform one of their hit songs from the past year, rather than something new that they are working on. This year is no different with artists such as GENERATIONS from EXILE TRIBE, NiziU, Hey! Say! JUMP, and Nogizaka46 performing. But what makes this year super special is that LiSA is going to be making her second Kohaku Uta Gassen appearance with a special Demon Slayer: Kimetsu no Yaiba medley. 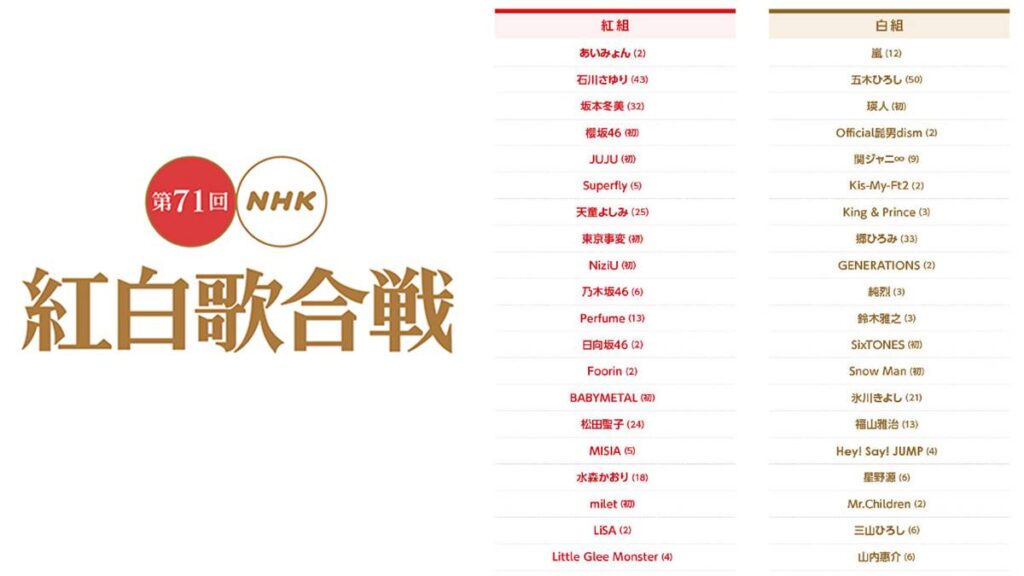 The Kohaku Uta Gassen brings the cream of the crop when it comes to Japanese music talent, and it is essentially the special show that every artist strives to become a part of. It is kind of like the crown jewel that states that you have made it as a national treasure type of artist. LiSA has performed at Kohaku once before last year with her works from Sword Art Online and Kimetsu no Yaiba. This year, she will be performing a special medley of tracks from the anime series Kimetsu no Yaiba; sorry Sword Art Online fans.

The 71st Annual Kohaku Uta Gassen will be taking place on 31 December 2020 at 7:30 p.m. Japan time. This year’s broadcast will be special because it the first time in 71 years that the event will be held without an audience, for obvious reasons, and it’s also the first time that there will be ten new debut artists performing, something that is normally unheard of. 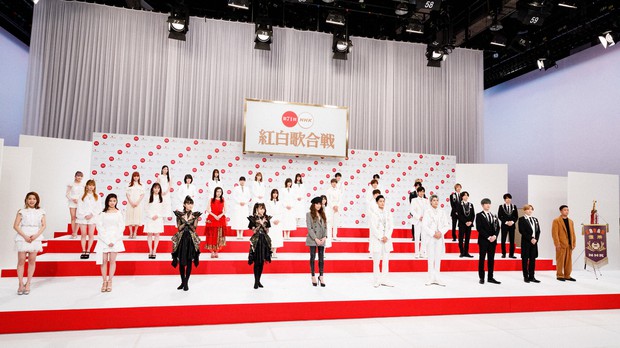 Almost every resident in Japan tunes in to watch their favorite artists at the Annual Kohaku Uta Gassen, but I think that this year is going to be even more special, considering what a year 2020 turned out to be.