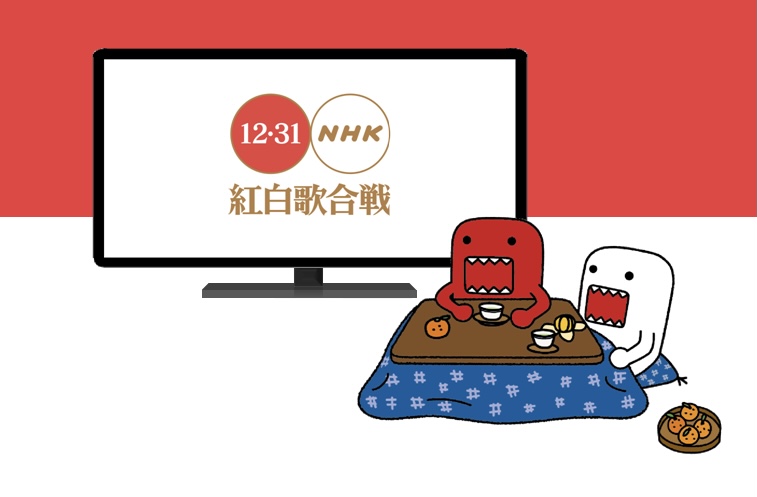 NHK revealed the full lineup for the 71st Kouhaku Uta Gassen, its annual New Year’s Eve special live program, bringing with it a few surprises alongside welcome and expected returns.

Kouhaku, despite seeing its dominance as the must-watch spectacle to bring in the New Year challenged in the last decade, remains one of the largest musical events of the year. Musicians from across the Japanese music industry come together for a large-scale showcase of the biggest musical acts of the year, competing in a boys-against-girls red team vs white team format.

The ‘official rivals’ of the 48Groups are joining the event with 3 groups: Nogizaka46, Sakurazaka46 (the new name for Keyakizaka46), and Hinatazaka46.

The 71st Kouhaku Uta Gassen will also mark the first time BABYMETAL has been selected to perform at the event. The group is celebrating their 10th anniversary this year, which appears to have partially influenced the decision to invite them, although it’s more surprising that it’s taken this long for the group to perform at the event. BABYMETAL have been a breakout success for many years, both at home and abroad.

Alongside BABYMETAL, the viral success of NiziU is being marked by an appearance at the event. It’s no question that ‘Make You Happy’ has been one of the biggest songs in Japan in 2020, but the group is still yet to make their official debut, making an appearance at Kouhaku a surprise.

Artists making their welcome return to the event include anisong favorite LiSA, following the release of her record-breaking single for the equally-record-breaking Demon Slayer movie; Aimyon, who wasn’t invited last year but whose enduring popularity has earned her another invite this year; and Official Hige Dandism.

Other than the welcome debut of milet in this year’s lineup (following the success of her debut album Eyes), the rest of the lineup is relatively expected. Major acts like GENERATIONS from EXILE TRIBE, King and Prince, Arashi, and Yuzu are expected inclusions in an otherwise predictable lineup.

The difficulty for smaller acts to break through in a year as disruptive as 2020 has led to a somewhat more predictable list for the 71st Kouhaku Uta Gassen. While the exclusion of acts like YOASOBI is disappointing, the acts chosen to perform make for a strong lineup.