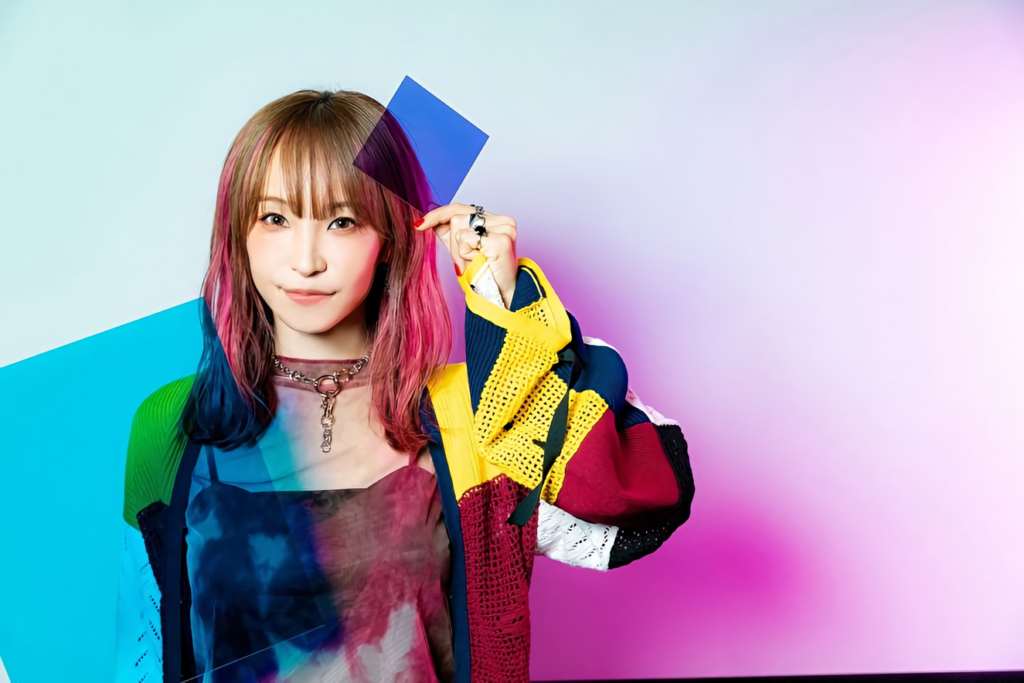 Each year, The Japanese Society for Rights of Authors (JASRAC) showcases songs that have gone far and beyond their expectations and literally shattered the charts. This year’s songs are not only record-breaking, but they have perpetually shifted the Japanese music industry in a different direction. The Gold JASRAC Award for this year went to LiSA for ‘Gurenge’, her track from Demon Slayer: Kimetsu no Yaiba. 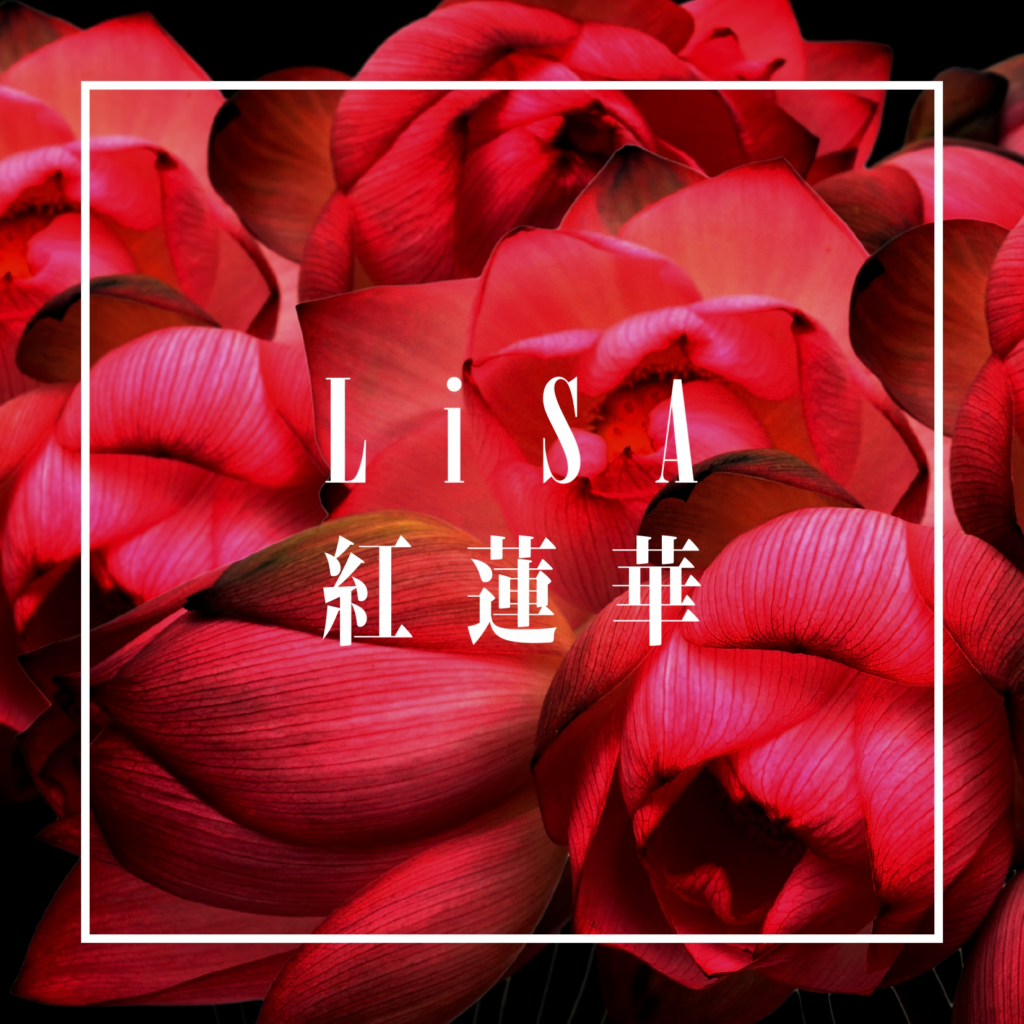 ‘Gurenge’ was composed by Kayoko Kusano and written and sung by LiSA. It is the opening theme for the TV anime Demon Slayer: Kimetsu no Yaiba, and since its release in July 2019, has recorded over 200 million streams. ‘Gurenge’ also ranked second in interactive distribution and first in distribution for karaoke. 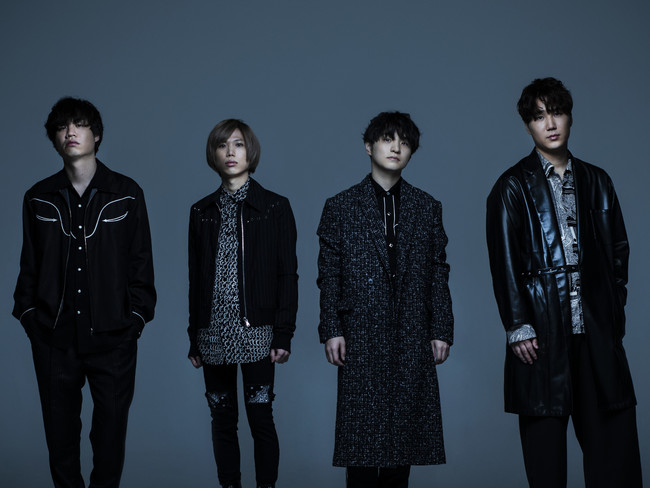 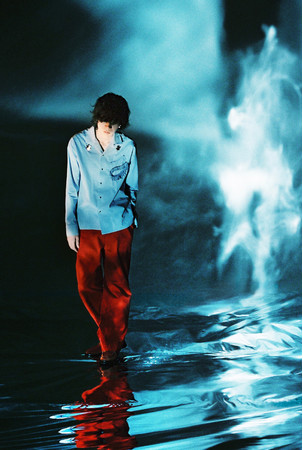 The one thing that stood out to me regarding this year’s JASRAC Awards winners is that all tracks were released in 2019, a particularly large year for music in Japan. There were many new groups and artists who made their debut in 2019, such as the immensely popular YOASOBI. Maybe next year we’ll see some tracks winning the prizes which were released a bit more recently.