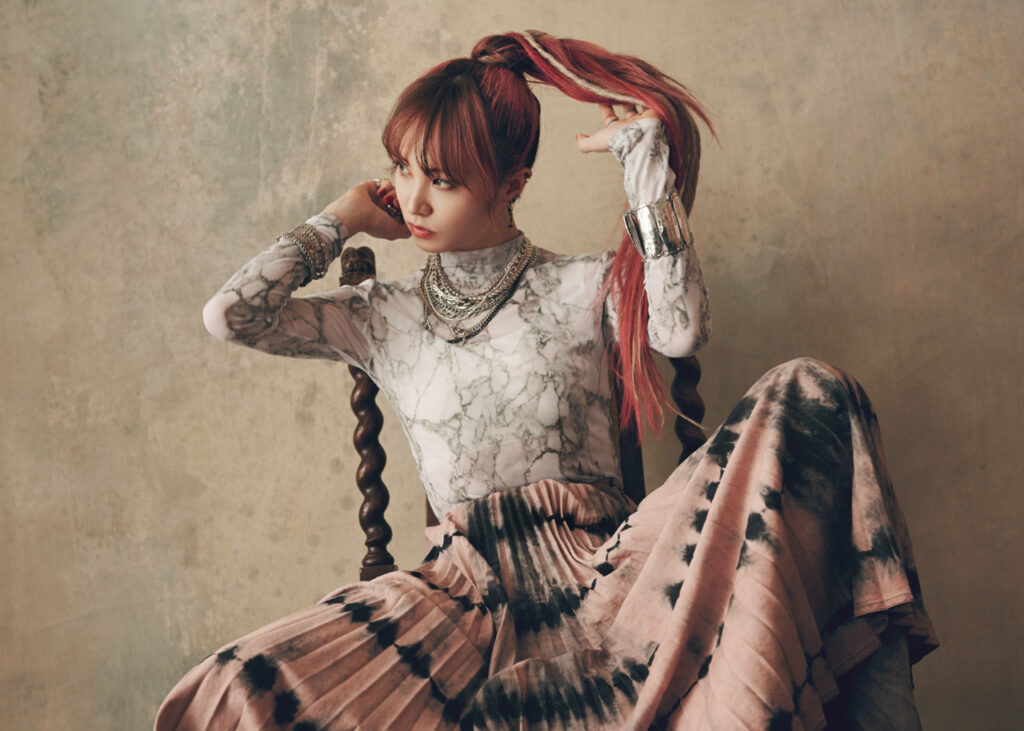 Demon Slayer: Kimetsu no Yaiba is without a doubt the biggest breakout success of recent years, but the series has lifted almost everyone involved in its production with equal measure. Take LiSA, for example. While her anime songs for the likes of Sword Art Online had made her a popular song among anime fans, her performance of the theme song for the TV series propelled her to new heights. Now Homura, LiSA’s song for the recently-released Demon Slayer: Kimetsu no Yaiba The Movie Mugen Train film, has broken streaming records in Japan for the most listens to a single song in one week.

LiSA has been breaking countless records in recent weeks. The release of Homura alongside her new album made her the first female artist ever to top both the weekly single and album charts at the same time since Utada Hikaru in 2004, while the song made her the first female artist to top the Japanese singles charts for 2 weeks in a row since 2011. People have been rushing to hear her song in any format possible, with her recent THE FIRST TAKE performance being the fastest video on the channel to reach 10 million views.

In July, NiziU’s Make Me Happy broke Japanese music streaming records with an impressive 9,758,407 streams in a single week, but LiSA’s Homura surpassed this streaming record with an extraordinary 16,741,278 streams. While Japan has only been tracking streaming numbers in their charts since 2018, with the country being later to catch on with music streaming it seems unlikely another song could have surpassed this before records began. Even if they had, this is still a startling achievement.

Alongside breaking records in Japan, the song has been doing well on the US Global Billboard Charts, charting 8th on the Global Top 200 Charts, showcasing the song’s superb worldwide success.

Homura by LiSA is now streaming on all major music streaming services.