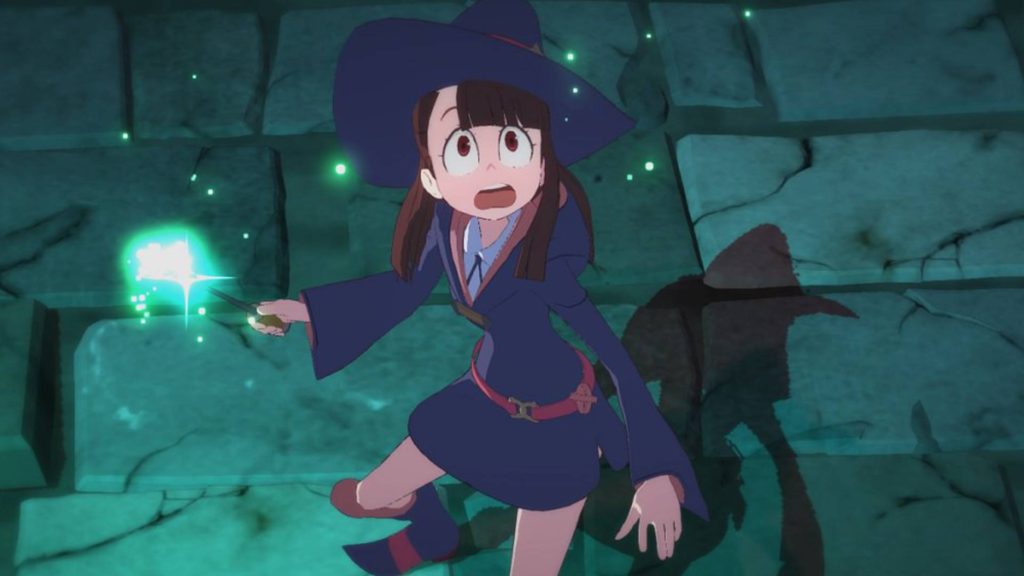 Studio TRIGGER’s incredible Little Witch Academia was a series that stole our hearts all the way back when the first movie released in 2013. After a second film would go on to be crowdfunded entirely by fans across the globe, and a massively-successful anime series would be produced in 2017, it was finally teased that Little Witch Academia would be receiving its own video game on both PlayStation 4 and Steam.

Having launched in the latter half of 2017 in Japan, it’s exciting to see that English-speaking audiences will finally be able to have their hand at the game. Described as a “3D Action Beat Em’ Up” by the team at Bandai Namco Entertainment, you can check out the game’s original story below:

Having been inspired by a famous witch named Shiny Chariot, an ordinary girl named Atsuko (Akko) Kagari enrolls at Luna Nova Magical Academy, a prestigious school for young girls training to become witches. Before starting summer vacation, Akko and her new classmates find out about an inexplicable phenomenon at Luna Nova caused by the Seven Wonders, which has been passed down for several centuries. Now it’s up to Akko as she takes on the adventure to unravel the mystery surrounding the Seven Wonders.

With just a couple of short months until fans can get their hands on the game, we want to know what you’re hoping to see. You can find further information about Little Witch Academia: Chamber of Time on the official website.