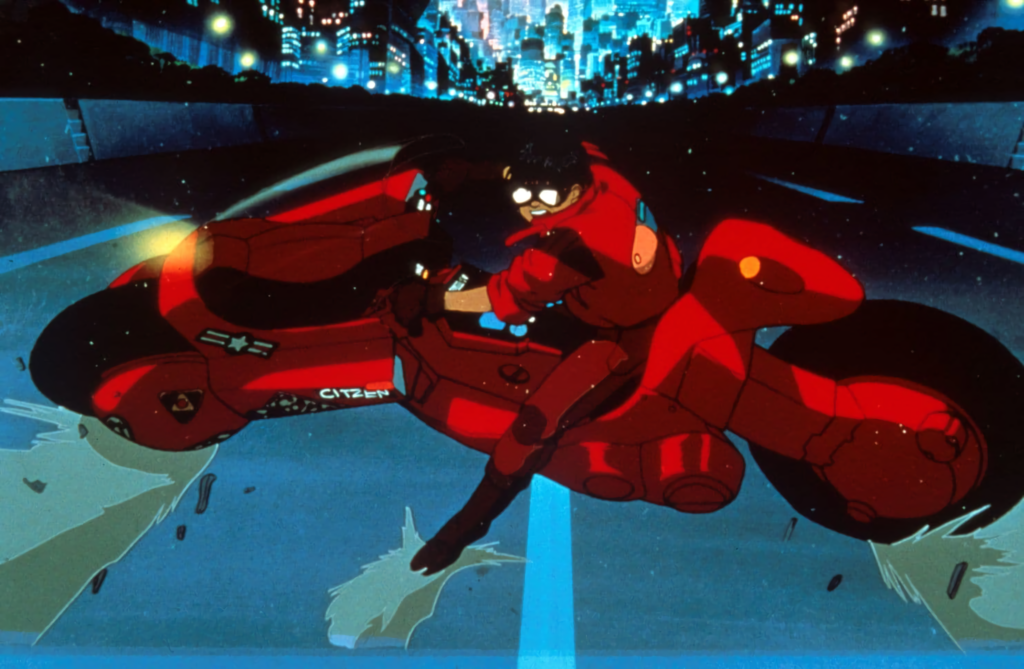 When it comes to the anime medium, there are several properties that many would consider flawless treasures. Within that list, we see titles such as Neon Genesis Evangelion, Cowboy Bebop, and perhaps most importantly, AKIRA. Fans would do anything to defend these properties and their legacies, and when people outside of the original staff get their hands on the rights to alter the future of these works, things get messy very quickly. This is especially the case with Katsuhiro Otomo’s legendary AKIRA, a film that has had rumors flying around about a live-action Hollywood adaptation for the better part of the last 10 years.

What was essentially a dead topic rose to public attention again earlier this month following a slew of new details surrounding the film being set to enter production under an $18 million tax cut from the State of California. But while this was all well and good, even if slightly unnerving for the post-Alita: Battle Angel naysayers, this is where things quickly started to unravel. Yesterday we almost reported on the release of a “synopsis” for the upcoming adaptation as shared by Production Weekly. The thing was, there was something about this “synopsis” that just didn’t sit right with us. So we dug beyond the outpouring of content from outlets taking the report as gospel, and now more than ever we’re sure something isn’t right.

Unraveling the past of a troubled production

Without babbling on too much, back in 2017 IGN went into incredible detail about the history of AKIRA’s long and painful existence as a live-action pipedream. Originally entering development back in 2002 under Jon Peters and Warner Bros., the project was set to see some pretty massive changes to its tone and settings in order to “be more accessible to Western audiences”. The film was to be directed by Stephen Norrington who would oversee these changes. Perhaps the most notable from the time was a change to the characters of Kaneda and Tetsuo that would see them become brothers. This is where things got quiet.

In 2008 the project was seemingly revived with Ruairi Robinson and Gary Whitta heading the film which they planned to release across two parts. The pair hoped to fast-track the project for a 2009 release, which of course never happened, but would be the first time the concept of using Manhattan, New York as the backdrop for the film to replace Neo-Tokyo. Since that time we’ve seen the project handed off to a number of different, seemingly incompetent individuals who probably shouldn’t have had the right to be in the same room as a meeting involving AKIRA. That’s where Taika Waititi came into the picture around 2017. Without ever confirming or denying, Waititi alluded to being in talks with the rights holders for AKIRA for some time during interviews. With that being said, it was never announced or confirmed that this would actually be the case.

Where does the live-action AKIRA film go from here?

Now, people have been talking about adapting AKIRA from the original manga since as far back as 2008. With that being said, few have offered as much promise as Taika Waititi. So when Production Weekly shared their synopsis release for AKIRA, and that release listed Waititi as director, you’d think we’d be excited; but that’s where the issues start to become apparent. To date, there’s been no statement from Waititi confirming his involvement with the film, and in fact, the only statement we have from Warner Bros. is that the film has not yet been greenlit. In addition to this, Taika Waititi had previously stated his intentions to not whitewash the films if he were to direct the project, unlike previous incarnations of the film.

“Yeah. actually Asian teenagers would be the way to do it for me and probably no, not, like no name, I mean sort of unfound, untapped talent. Yeah, I’d probably want to take it a bit back more towards the books.”

So with that being said, would it make sense for Taika Waititi, if he were theoretically directing the project, to change the name of one of the film’s lead characters from the original Japanese name Kei to “Ky Reed” as the synopsis suggests? In fact, for someone so concerned about not whitewashing the project while adapting the manga, would the locale of “Neo-Manhattan” even make sense?

What seems most likely following the release of this “synopsis” from Production Weekly is that, following the announcement that the film was set to receive a massive tax break from the State of California, the information was rushed out as a hodgepodge of outdated information from previous iterations of the film’s pre-production. While it is very possible that Taika Waititi will direct the film, and is honestly something we’d hope for, it’s too early to be voicing concern over an unconfirmed synopsis that eerily screams out various scrapped parts of the project since it initially entered development in 2002.

While the future of AKIRA as a live-action Hollywood remake remains uncertain, it’s far too early to concern yourself with rumors surrounding a story that’s been 17 years in the making. When official news surrounding the project is announced, we’ll be sure to keep you updated then.