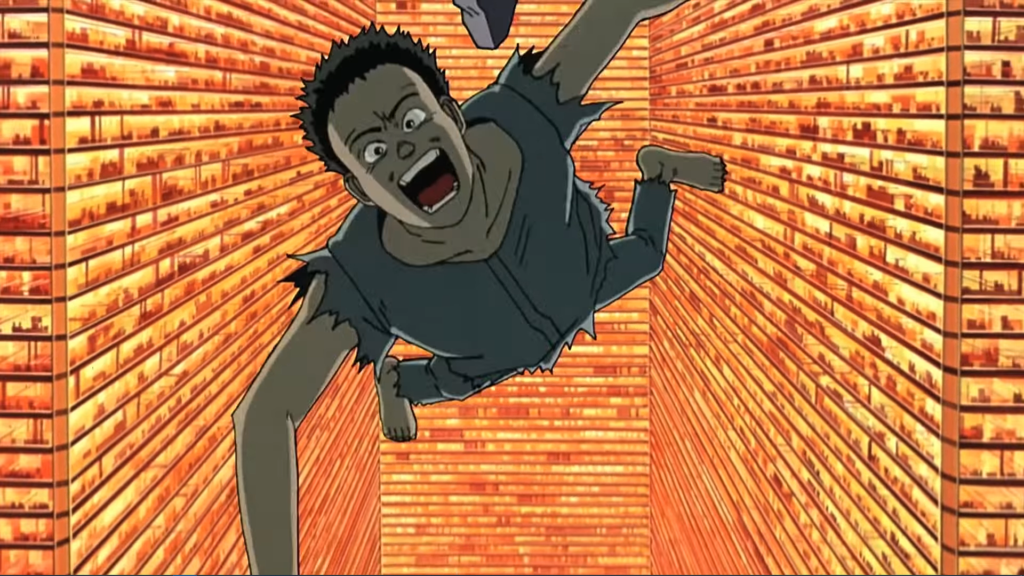 Before I get into the actual article, I want to reiterate; don’t believe that the live action Hollywood AKIRA adaption exists until you are in the theater watching it. Okay? Good, now that we have that out of the way. A couple of months ago, for the first time in over a year, we got some information about the stagnant, fabled live-action AKIRA adaptation. Namely, that it was going to start filming sometime this summer. Now, Warner Brothers have officially announced that the film would open May 21, 2021, making it in direct competition with the already announced John Wick 4 and a yet-to-be-revealed Marvel movie. I imagine at least one of these films will change its date.

Taika Waititi is still set to direct Hollywood’s latest adaption of a beloved anime. The Thor Ragnarok director has been attached to the project for a few years now. That third Thor movie is one of the better-regarded Marvel films and 2019 did bring us objectively the best Hollywood adaption of manga in Alita Battle Angel. I’m slightly more open to the idea of a live-action AKIRA being passable, but it’s hard to think any remake, Hollywood, Japan, or even an animated one, could ever touch the original’s legacy.

Katsuhiro Otomo’s AKIRA is said to be by many the greatest anime film of all time, most notably by Kanye West who including a whole homage to the film in his ‘Stronger’ music video. Whether its truly the greatest is up to you, but there’s no denying its influence in both the world of anime and the world of cinema. Everything from South Park to Star Wars The Clone Wars and even Bakemonogatari has included homages to the film. At one point, Marvel themselves were responsible for publishing the original manga. AKIRA’s had quite the legacy all over the world.

A live-action Hollywood adaptation of AKIRA will supposedly open May 21, 2021.