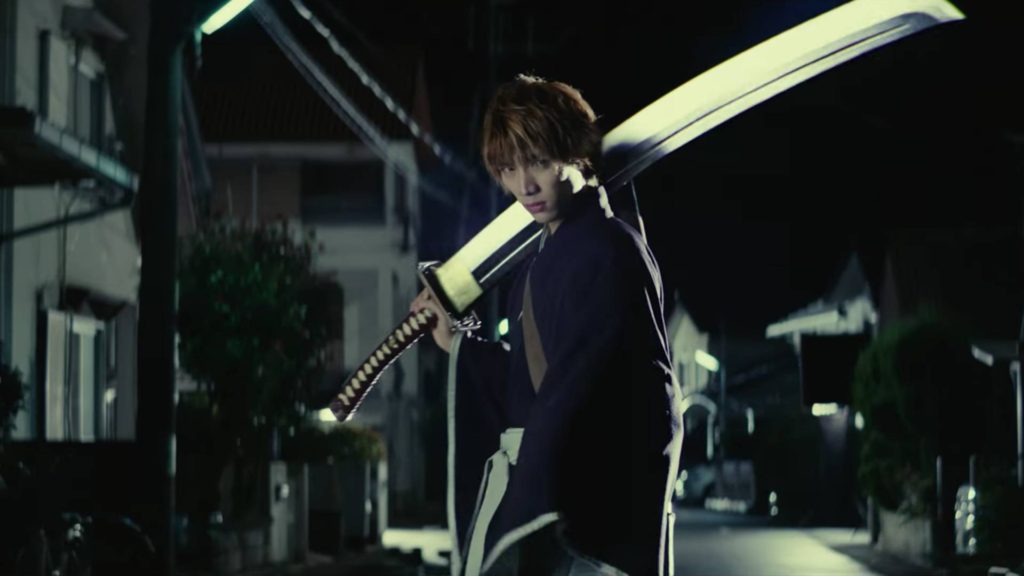 There’s a live-action adaptation of the massively-popular Shonen Jump manga series Bleach on the way from Warner Bros. Japan, and the first battle sequence just got previewed in a new video. Set to release July 20 here in Japan, the short 30-second preview uploaded to Warner’s official YouTube channel gives us our first real look at what we can expect from the film, as well as a better look at main character Ichigo Kurosaki and his battle against a Hollow.

Over the past couple of years, we’ve seen a number of live-action adaptations from Warner Bros. Japan, a trend that’s unlikely to slow anytime soon. Just recently we saw the release of Fullmetal Alchemist in a live-action format, with both JoJo’s Bizarre Adventure: Diamond is Unbreakable and Gintama coming before that. It’ll be interesting to see how this live-action adaptation performs, especially with the more surreal aspects of Bleach contained within the story.

Directed by Shinsuke Sato, the creative behind both live-action Gantz films, it’ll be interesting to see how Tite Kubo’s massively-popular Bleach manga transitions onto the big screen. With the trailer currently sitting at #4 on YouTube Japan’s trending chart, there’s definitely a level of interest for the film here in Japan. If you’re interested in finding out further information, Warner Bros. Japan has launched an official website for the film.