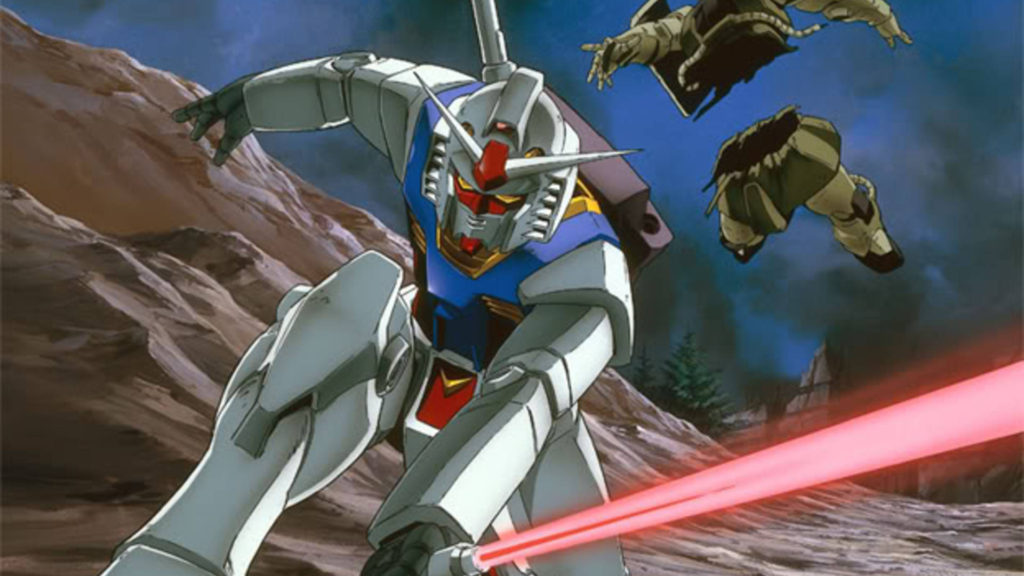 When the president of Sunrise, Yasuo Miyawaka, makes an appearance at Anime Expo, you know something important is about to happen; in this case, something very important. Announced during the Sunrise panel, we learned that both Sunrise and Legendary Entertainment are teaming up to produce a live-action film based on Gundam. During the panel, a short teaser video was revealed to the audience, and it was reiterated that co-production had begun between the two giants.

Details during the panel following the announcement were extremely sparse, with no questions allowed from the audience. There is currently no additional information regarding the film, let alone a staff listing, but we do know that Sunrise will be involved in the scenario for the film. While there remains much reason to be skeptical regarding yet another Hollywood adaptation of a much-loved Japanese anime property, it’s worth noting that Legendary was also behind both Pacific Rim films, as well as the 2014 Godzilla film.

With much to still be disclosed regarding the upcoming film, we’ll be sure to keep you updated as further information is announced.