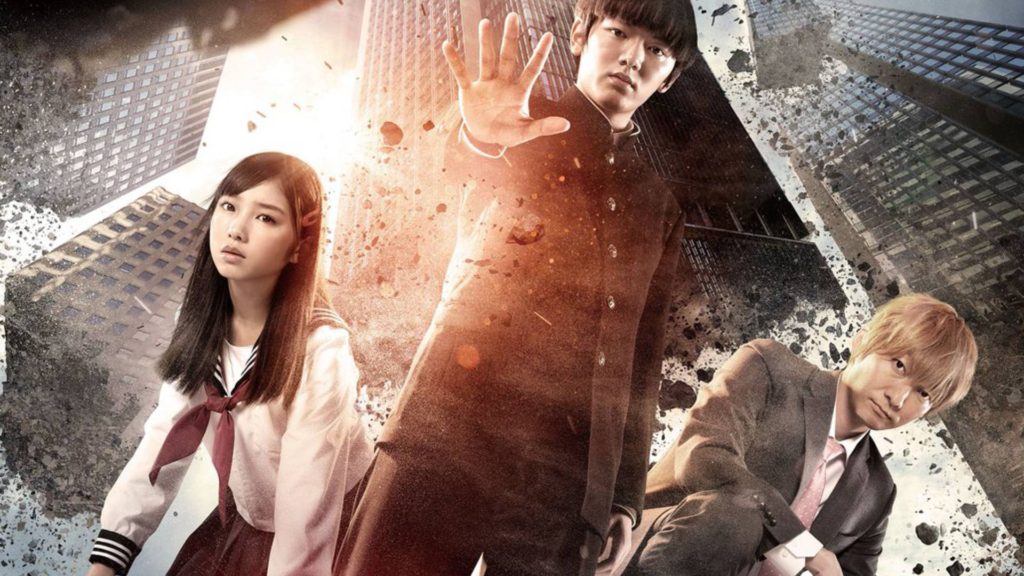 The collaborative live-action adaptation of ONE’s Mob Psycho 100 from both TV Tokyo and Netflix is finally making its way to the United States when it launches on the Netflix platform on May 22. The news came today via Netflix’s monthly “New to Netflix” lineup video, in which the adaptation can be seen on screen from the 1:46 point. Readers from inside the United States of America can watch the teaser video down below:

Originally released via Netflix Japan back on January 12, the Mob Psycho 100 live-action adaptation would later be aired on Japanese television later that same month. The show features Power Rangers executive producer Koichi Sakamoto in the directorial role, with series production being handled by Fuminori Kobayashi.

While it might be fair to argue that ONE’s over series One-Punch Man is the more popular series internationally, within the confines of Japan the number of spinoffs from the Mob Psycho 100 name is unrivaled. From the live-action adaptation all the way to stage plays, Mob Psycho 100  certainly seems to be doing the numbers. With the live-action series just around the corner too, it’ll be exciting to see how it tides over internationally.