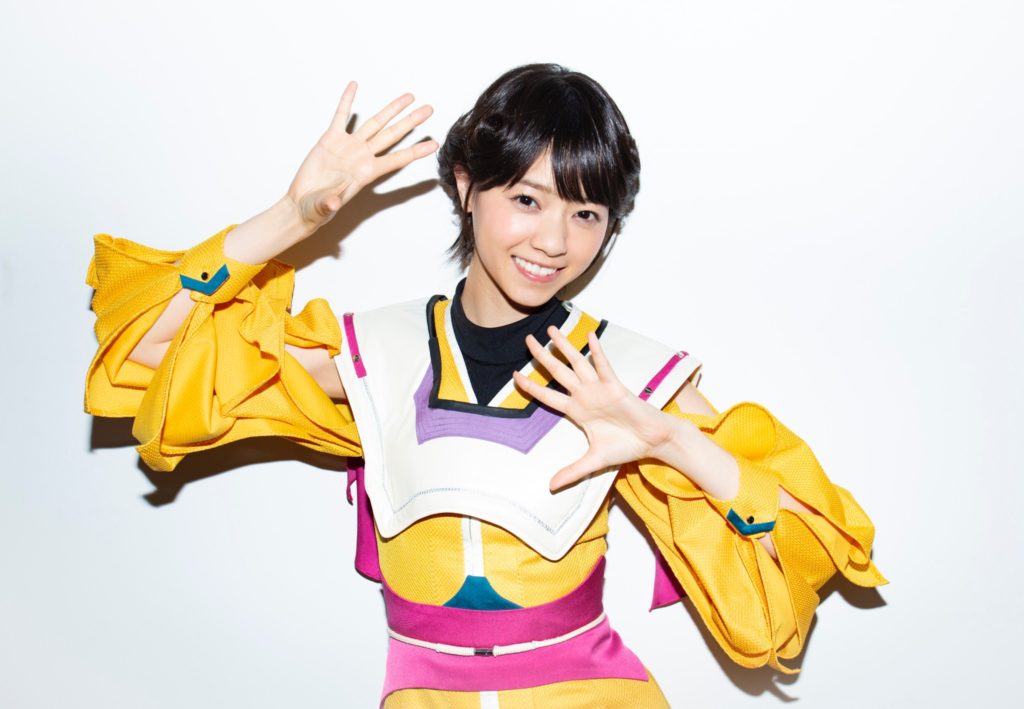 For anyone that knows me, it should really be no secret that I’m completely obsessed with the world of Video Girl Ai. Originally penned by Masakazu Katsura in the pages of Weekly Shonen Jump all the way back in 1989, the 15 volume series has seen its fair share of adaptations over the years, with the most recent being a live-action drama earlier this year. As it turns out, there’s a bit of hype behind the series, with TV Tokyo announcing a spin-off special to premiere on January 19 in Japan. 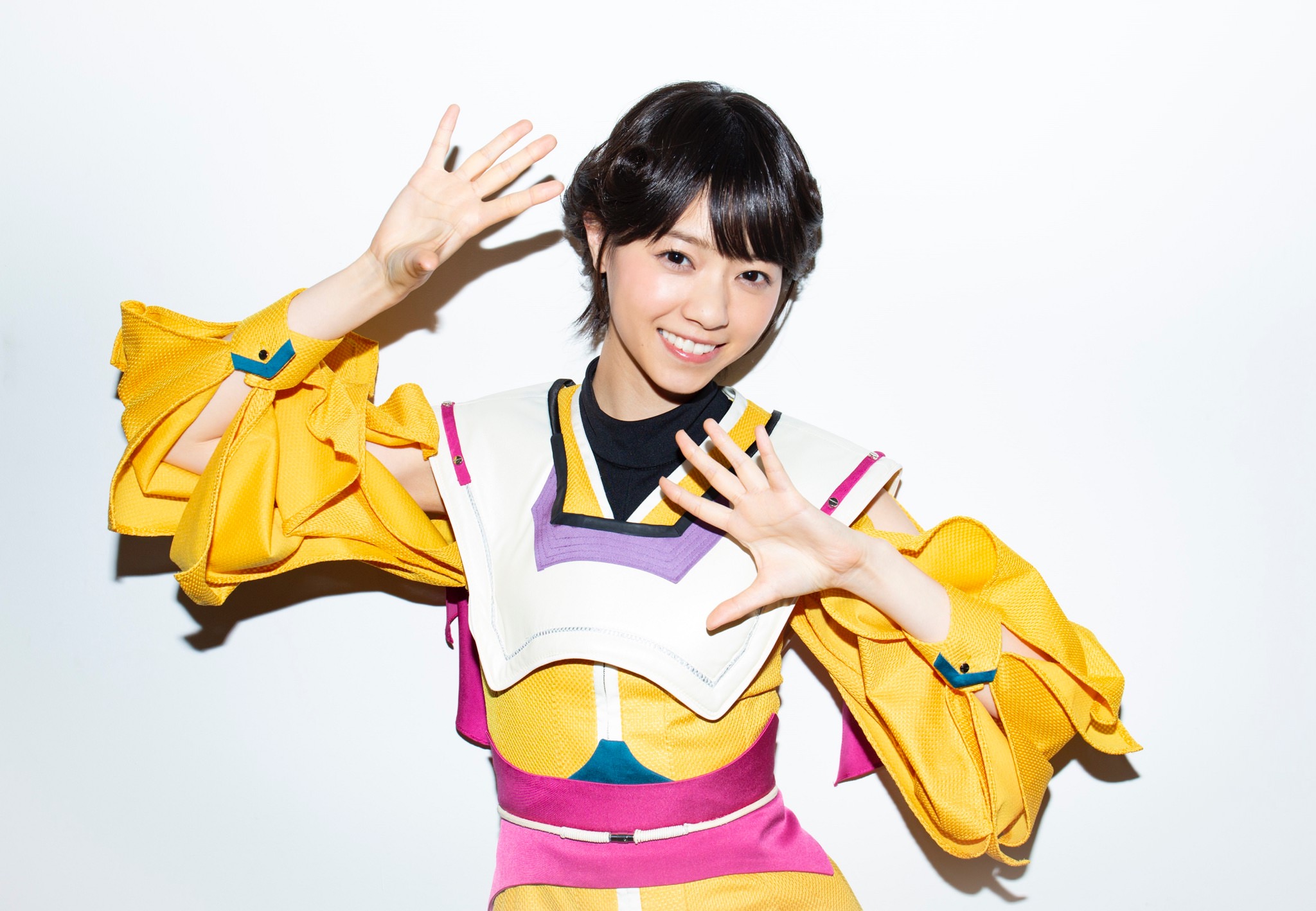 While details on what the spin-off will entail remain light, it is currently known that the majority of the series staff will be returning, meaning more composition goodness from tofubeats, and even more Ai from Nanase Nishino. Originally released earlier this year, the 2018 live-action drama puts the story of Video Girl Ai in a modern-day setting, tweaking a few details here and there to craft an all-new visual identity. The series is described below:

Sho Moteuchi (Shuhei Nomura) is a high school student. After his parents divorced, he begins to live with his uncle. At school, he develops feelings for his classmate Nanami, but Nanami likes his friend Tomoaki. One day, he finds an old broken video cassette recorder at his uncle’s house. Sho repairs the video cassette recorder and suddenly a video of girl plays. The girl in the video introduces herself as Video Girl Ai. The girl then steps out of the video and lives with Sho for the next 3 months.

There’s absolutely not a single manga on earth that I love more than Video Girl Ai, so it’s exciting to see the series receive continued love as it nears its 30th anniversary. While author Masakazu Katsura may be a genius of his craft, with other notable series from him including I”s and Wing-man, I don’t think I’ll ever get over the infectious panels of his 1989 masterpiece. While there’s still a little time before the release of the spin-off special, it’ll be exciting to see just what is revealed regarding the story and setting. Until then, be sure to check out the live-action series’ official website.