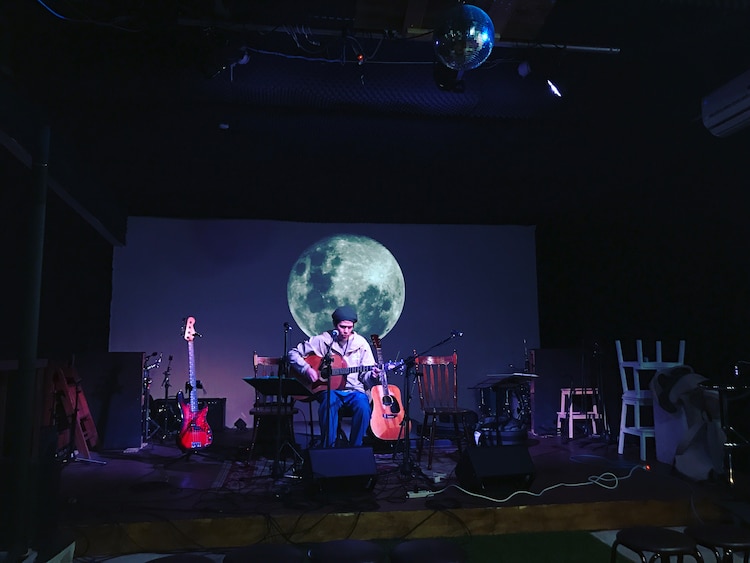 Japanese live music has evolved a lot in the last decade, even before COVID-19 put a spanner in the works of almost all live music for much of 2020 and into 2021. Whatever live music scene exists post-COVID will be unrecognizable from the one that developed throughout the 2010s, but that doesn’t mean there isn’t worth in looking back on the decade and examining how the scene has evolved. Music Natalie recently sat down with a number of Japanese live house owners to discuss how the scene changed over the 2010s and what the future holds post-COVID.

Having previously run another venue of the same name in Keonji before moving to a new venue in 2010 following a fire, Takahiro Ishida, manager of 20,000 Voltage, had experience working in the indie music scene for many decades. Even prior to COVID, Ishida was dour on the prospects of live music for indie artists in Japan, complaining that ‘I don’t think the music scene of the 2010s was exciting. Having worked through the highs of the late 90s and 2000s, I feel like the number of people visiting live houses has fallen.’ 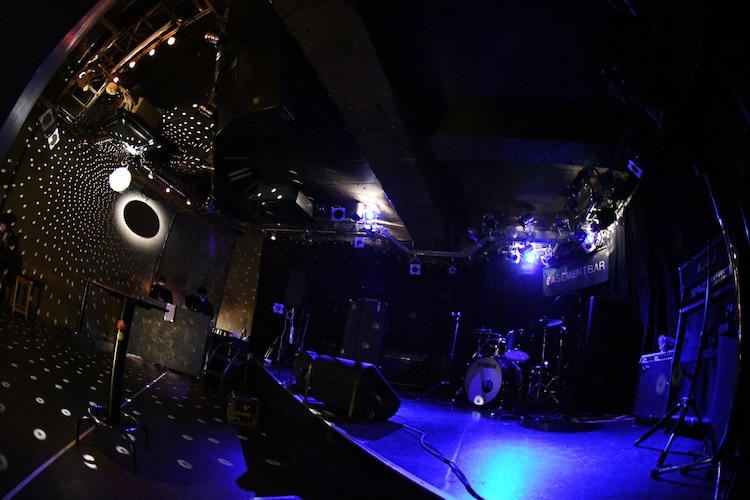 This view holds up depending on what music the venue plans to host. 20,000 Voltage is known as a rock and punk music venue, and was something Hattori hadn’t noticed because the acts they booked in generally didn’t rely on popular trends.

What was noted was that the purpose of these venues had changed, and just as the industry had diversified, so had venues typically used by rock bands. More idols were using them, for example. ‘I think the live music scene is thriving, even if customers are coming in or not. However, that may be because more acts are booking one-man shows, as I think the number of bands using live houses as a place to connect have decreased. With that in mind, I think idols are using the space more.’ 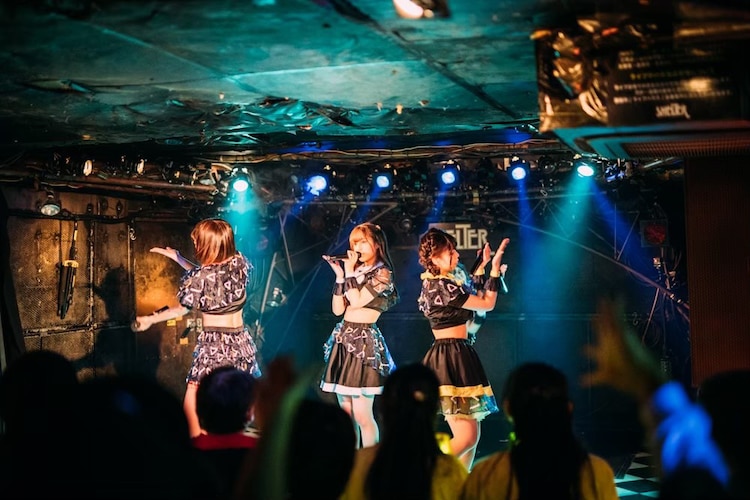 Just as idols have begun to more heavily use live houses over traditional indie bands, connected live house events where multiple venues in close proximity work together for a larger event such as Shimokitazawa SOUND CRUISING have also increased. These aren’t always a good thing because of the additional work involved, something Reona Komuta, manager of Rinky Dink Live House, noted, but with a good connection between bands and the right event, it can enhance the experience while giving fans and artists a chance to explore an area.

Overall, the biggest shift in the 2010s was how live music was perceived by bands and audiences. Komuta noted that the number of ‘working band members’ has increased while the number of bands solely dedicated to live music by doing ten or more shows per month has decreased. Groups and audiences may like the act of performing or hearing music, even in a music bar as opposed to a traditional live house, without a desire to sell demo CDs or go pro.

Takeshi Miyazaki, former manager of the now-closed Music.org store in Minami-Ikebukuro, noted that pretty much anyone could rent the venue without a real audition process as long as they met certain conditions, giving acts the freedom to perform. It also gave staff freedom to fit in events in their free time, and is an example of hyper-small venues with under 100-person capacities that made a big impact in the decade. 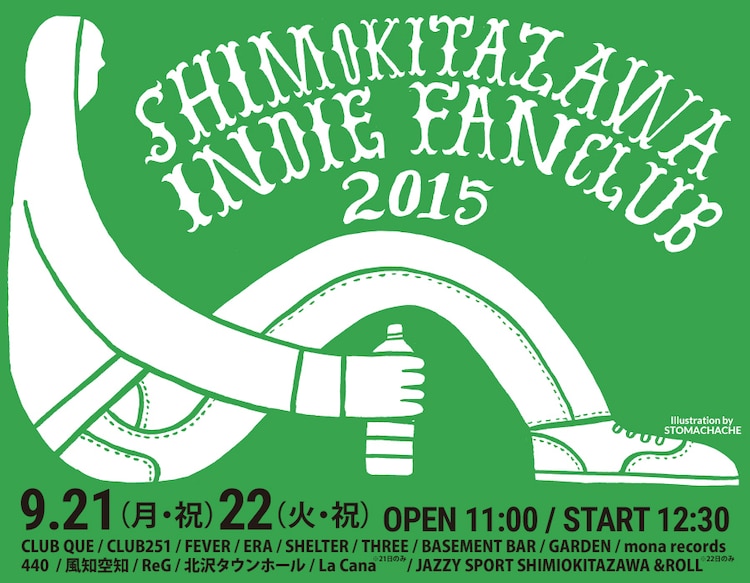 Where live music goes from here following COVID is difficult to predict, but some have already attempted to adapt to a new normal. Miyazaki noted that a friend opened a restaurant and label info store in a new commercial facility known as BONUS TRACK that could provide a way for live houses to function alongside their traditional activities in a post-COVID world. Plus, while COVID has hurt venues and artists, those that remain are more united and determined to support one another.

While many are hurt, or feel the support offered by the government wasn’t enough, those who remain believe they can overcome the hurdles. And while the live houses that remain will be in a far different state to how they were in the 2010s, they will continue to thrive all the same. One thing is certain: live venues won’t be the same coming out of this crisis, but they can learn the lessons from it.

These My Hero Academia Face Masks Help You Stay Safe, Stay Cool and Go Beyond