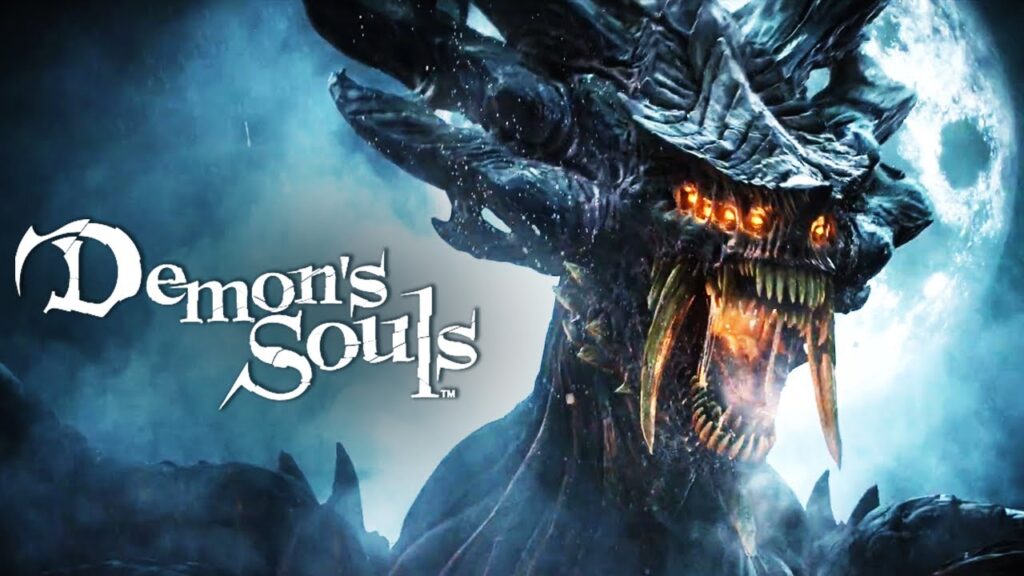 For starters, the game looks absolutely gorgeous. The team involved with the title really outdid themselves in this department. They took the initial PlayStation 3 title, updated the graphics engine, and made completely new assets and animations for the game. Not to mention the game runs locked at 60fps 4K on performance mode and 30fps 4K with Ray Tracing enabled. Let’s not even start to talk about how much they put into the sound and music in the game, carefully reconstructing the original soundtrack with a newer more updated feel to it as well as making hundreds of new sound effect recordings that take advantage of the new Tempest Audio that is part of the PlayStation 5 architecture. 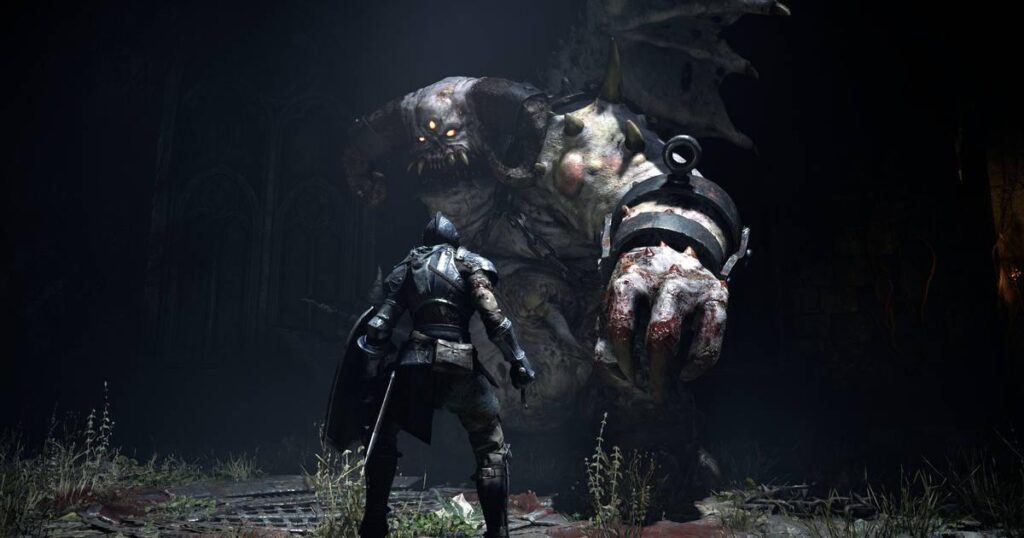 With the PlayStation 5 launching this Thursday, you can be sure that there will be a bunch of news coming out about the title as well as what the PlayStation 5 can actually do with one of the years most anticipated titles. Personally, I have to wait a little bit to get my hands on Demon’s Souls as well as a PlayStation 5 system, but you best bet that once I’m able to get a system when they’re back in stock, this is going to be one of the first titles if not THE first title that I pick up for the system.