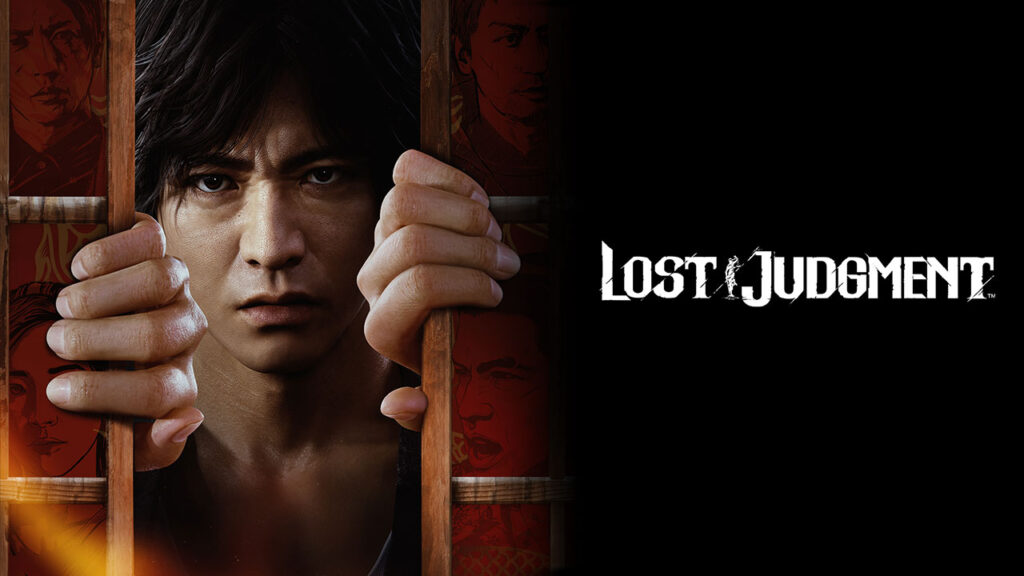 Following a slight slip-up by Sony a few months back, SEGA officially announced the second entry in the Judgment series, Lost Judgment. Today we got a new investigative action trailer for the upcoming title.

Lost Judgment is the sequel of the hit spin-off of the Yakuza series produced by Ryu ga Gotoku Studio and is set to release later this year on 24 September 2021.

The trailer that was released earlier today doesn’t really show much new content, but we do get to see just how we will be interacting with the world and get a bit more of an understanding of the story surrounding Yagami and his cast of confidants. 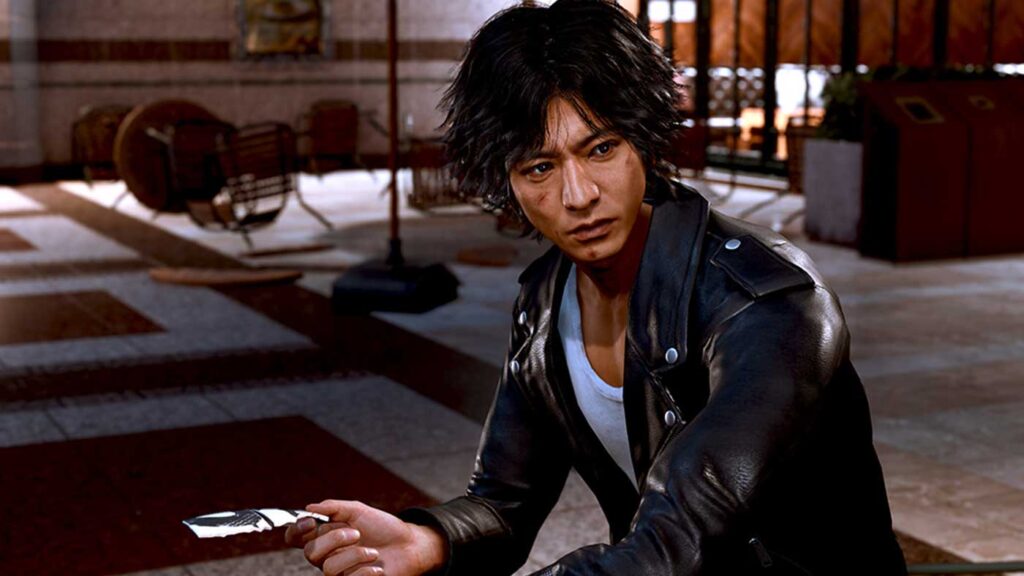 Aside from the new trailer, we also learned that there will be some expanded story content coming to players of the first game. 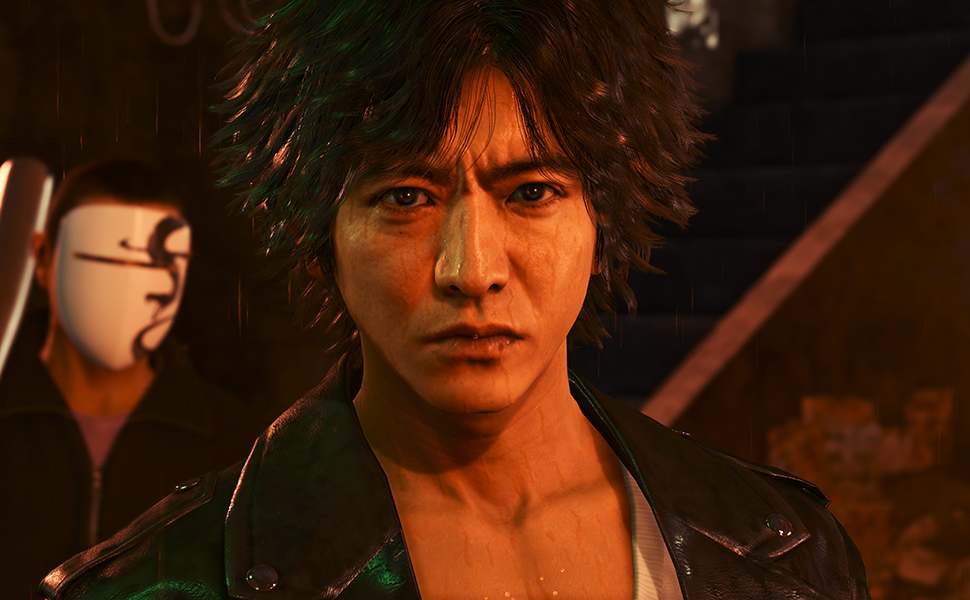 There are still a bunch of questions surrounding the story of Lost Judgment, but I’m sure that once we get closer to the release date, SEGA will be sharing a bunch of new information. September is only a couple of months away.