Love is Tough for an Otaku is Getting the Anime Treatment 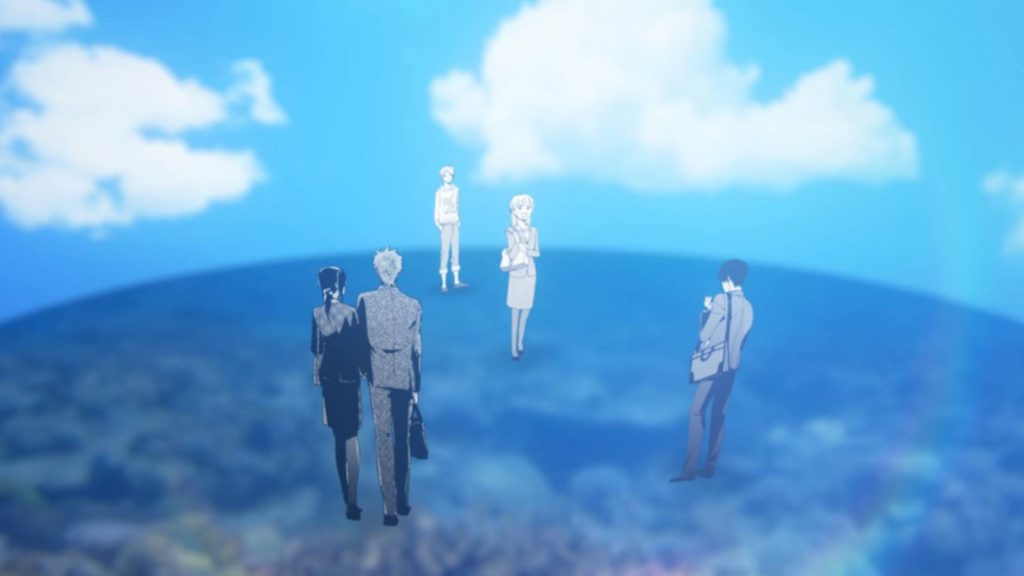 I feel like there’s been very few instances in my life where the title of an anime has spoken to me on this many levels, but this one really gets me — I mean, love really is tough for an otaku, right? The real point there, however, is that one of my most enjoyed manga in recent memory is getting the anime treatment. It was revealed in truly dramatic fashion on the jumbo-sized screen on the ALTA building in Shinjuku, Tokyo. You can watch that very same announcement trailer below, which recently began streaming online:

The focus of the story is the slow-blossoming relationship between Hirotaka Nifuji and Narumi Momose. Meeting at the most mundane of places, their office, the two soon realize that they have some degree of compatibility. Hirotaka is a gigantic game otaku, and Narumi happens to be a fujoshi.

The manga has rather humble beginnings. In 2014, author Fujita first published the initial bits of their manga on pixiv, a prolific Japanese art sharing site akin to deviantart. The manga was picked up by Comic POOL, an online digital manga magazine in 2015. The print versions of the manga volume have enjoyed considerable success at 4.2 million copies printed.

Since then, the manga has prevailed as one of my favorites due to the relatable characters and the way they are realistically depicted — which while probably not my proudest claim, I find myself similar to Hirotaka in more ways than one. I too, am struggling to find that perfect balance between work obligations, social life, and the absolutely crazy flood of games that have been coming out recently. Oops. The anime is slated for April of 2018, and will premiere on the Noitamina block on Fuji TV. In the meantime, I’m off to decipher the key behind this very conundrum as well.