Lu Over the Wall Earns an Estimated $66,000 USD During Opening Weekend 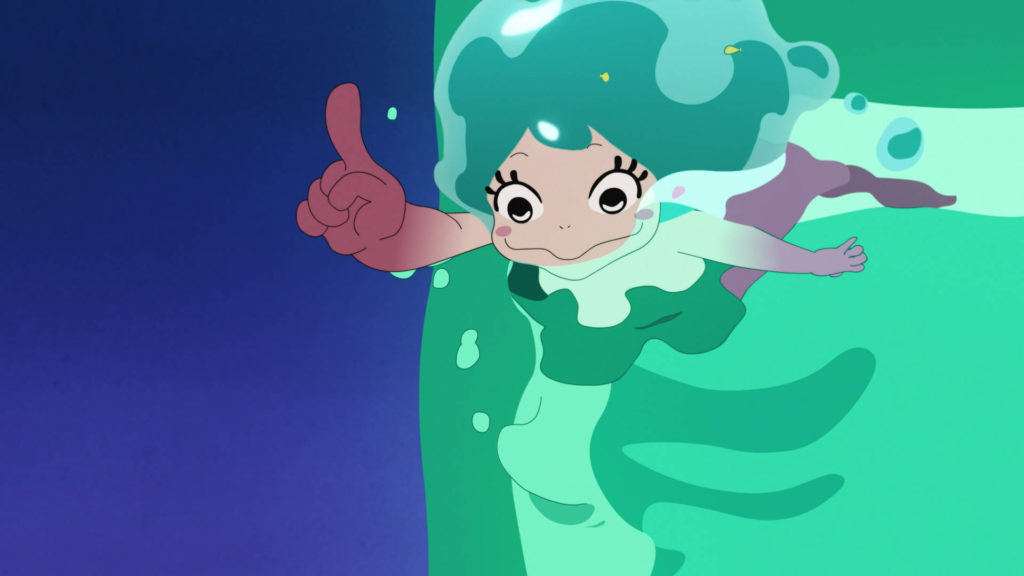 During the opening weekend of GKIDS’ screenings of Masaaki Yuasa’s incredible Lu Over the Wall anime film across the United States, it has been reported that the film has earned an estimated $66,000 USD. Opening in 97 theaters just last Friday, the GKIDS release comes during one of the biggest years for Masaaki Yuasa internationally in recent memory.

Originally screened in Japan back in May 2017, the film was met with rave reviews from fans and critics alike. Being one of two animated feature-length films that Masaaki Yuasa directed and released that year, I’m still in total awe of how it was pulled off. While the film is currently only screening in North America and Toronto, Canada, it is expected to open in other major cities across Canada at a later date.

For those unfamiliar with the animated film, GKIDS describes it below:

From visionary director Masaaki Yuasa comes a joyously hallucinogenic but family friendly story of Lu a young musically gifted mermaid who unexpectedly joins Kai and his friends’ band. The talented but adrift Kai bonds with the spirited Lu but their friendship is at odds in a town where it is believed that mermaids bring disaster. An official selection of Sundance 2018, Lu Over the Wall is a toe-tapping, feel-good demonstration of Yuasa’s genre-mixing mastery that will leave you humming long after you leave the theater.

With another four days in cinemas across the United States and Canada, you’re definitely not going to want to miss this film. For those of you interested in checking it out, you can pop on over to the official website to find your nearest cinema and screening, here.