Lucky Kilimanjaro Show off Their Joy-Making Bonafides on “Drawing!” 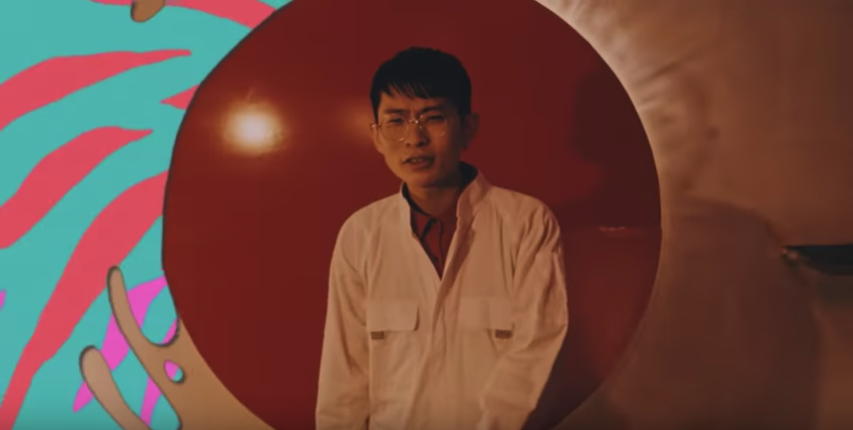 Lucky Kilimanjaro sounds a lot like Sakanaction if they worked at a summer camp. Few groups in Japan do upbeat like Lucky Kilimanjaro, to the point where they sometimes get a little too positive for their own good. Maybe that’s just general cynicism sneaking into a corner of music that usually excels when freed of any real-world burdens, or maybe you just need to brood sometimes. This band chooses to imagine pop as escapism, and they do so with a really twinkly array of synths mixed with the kind of all-together hooks begging for festival placement.

This year is shaping up to be a big one for the band (and, really, looking at global headlines, they might be striking at just the right moment). They’ll put out a full-length album titled Imagination on March 4, and they’ve shared the song “Drawing!” ahead of it, complete with fanciful video. Watch it below.

Like many of the band’s songs, “Drawing!” is about the act of creating art. This recurring theme ends up being the main reason Lucky Kilimanjaro often avoid coming off as cloying cheerleaders, because it’s not too common to hear a band devote all their energy to praising the creative process. It’s charming, especially at a time when music can feel marketed as background noise more than anything else, meaning all that cheery energy here cuts through nicely. The specifics of “Drawing!” are all about, well, drawing, with the group pointing out how art can be an escape for people who don’t excel at school (or who aren’t interested in it), and how freeing it can be just to make. Coupled with their generally joyful approach to busy synth-pop, this all makes for an upbeat number commenting on the very act that birthed it. Expect that formula to get extra work on the forthcoming Imagination.

Lucky Kilimanjaro Merge Dance With Pop on the Lively “HOUSE”