lulu + Mikeneko Homeless Whisk Us Away With ‘Asagao’ 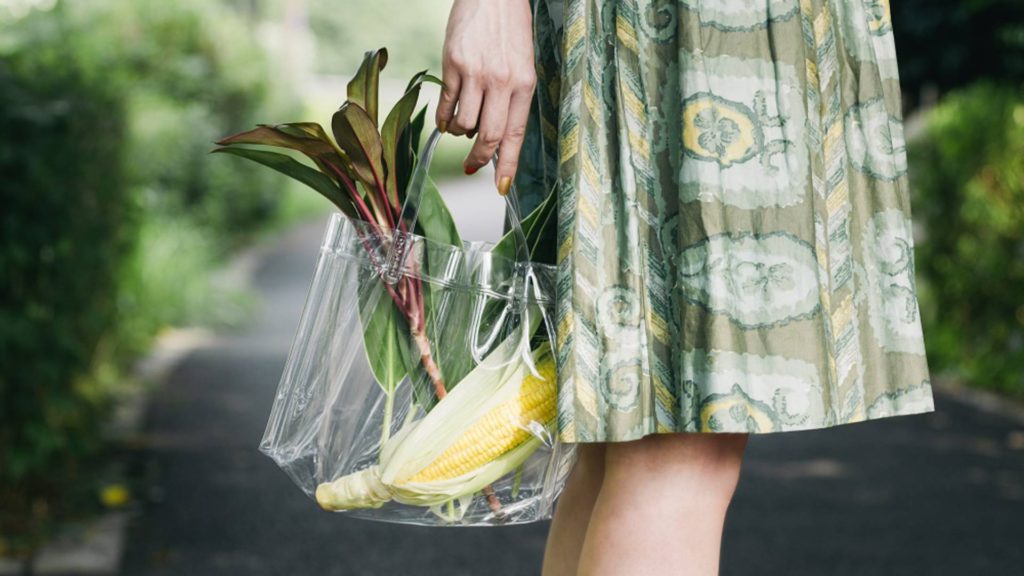 Leave it to Maltine Records to drop one of the hottest tracks of this summer, all without even breaking a sweat. The internet-age netlabel definitely knows how to play their cards right, and that’s proven yet again with the release of lulu and Mikeneko Homeless’ “Asagao”. Playing on the simple tendencies of the summer, lulu’s playful lyrics blend perfectly with Mikeneko Homeless’ carefully constructed production to create this gorgeous ode to human tendency. Following up from the late-2015 release of “This Christmas Lovely Day”, the last collaborative project between both lulu and Mikeneko Homeless, “Asagao” is a legitimate treat through and through. You can check out the official music video for the song below:

Rising to widespread internet acclaim following the release of their adored single “Soba ga Tabetai”, Mikeneko Homeless have been an active member of the internet music community, as well as Tokyo’s ever-active club scene for quite some time now. Their last collaborative track with lulu, “This Christmas Lovely Day” would rapidly go on to become the new Christmas anthem for many. In October 2016, we saw the release of lulu’s “Bouquet”, a single produced by both Mikeneko Homeless and Batsu, which again would feature the deeply impactful vocals of lulu. Leaving you hanging with every line, we can’t wait to see what comes next from the three creatives.

Available for free download through Maltine Records, you can find the single on it’s official webpage, here. If you’re interested in checking out more from lulu, you can find her on Soundcloud and Twitter. Likewise, Mikeneko Homeless can also be found on Soundcloud.