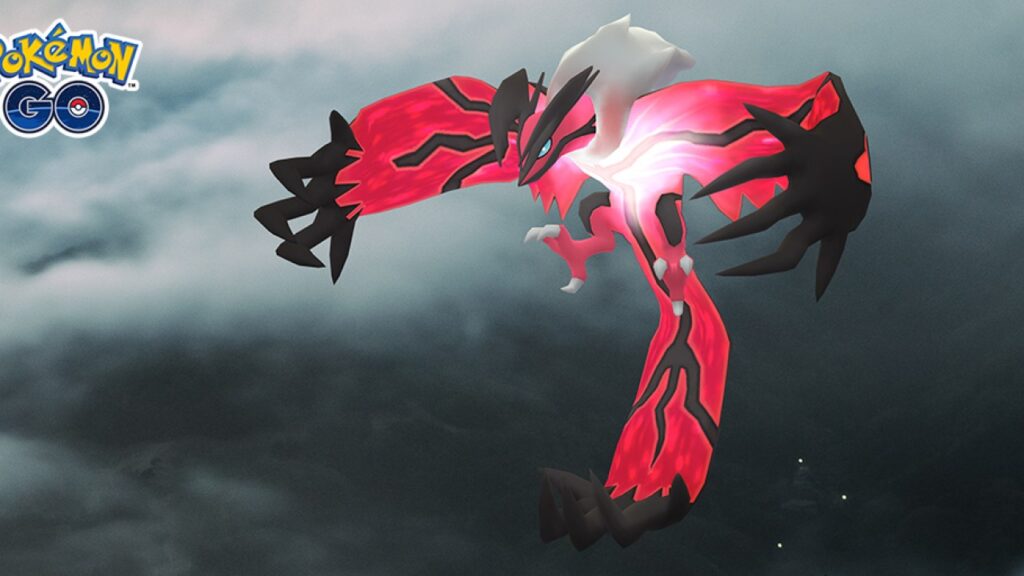 The events for Pokémon GO keep piling up, and today Niantic has announced that they will be kicking off Luminous Legends Y.

Last month, we saw the release of Xerneas in the Luminous Legends X event. The Luminous Legends Y event is going to follow more or less of the same premise, but it seems that this time we can expect to see more of Team Rocket trying to get their hands dirty.

The event will be split between two parts.

It never fails to amaze me just how much content Niantic keeps putting into Pokémon GO, and it really feels like there is a completely new and massive event to undertake each month. 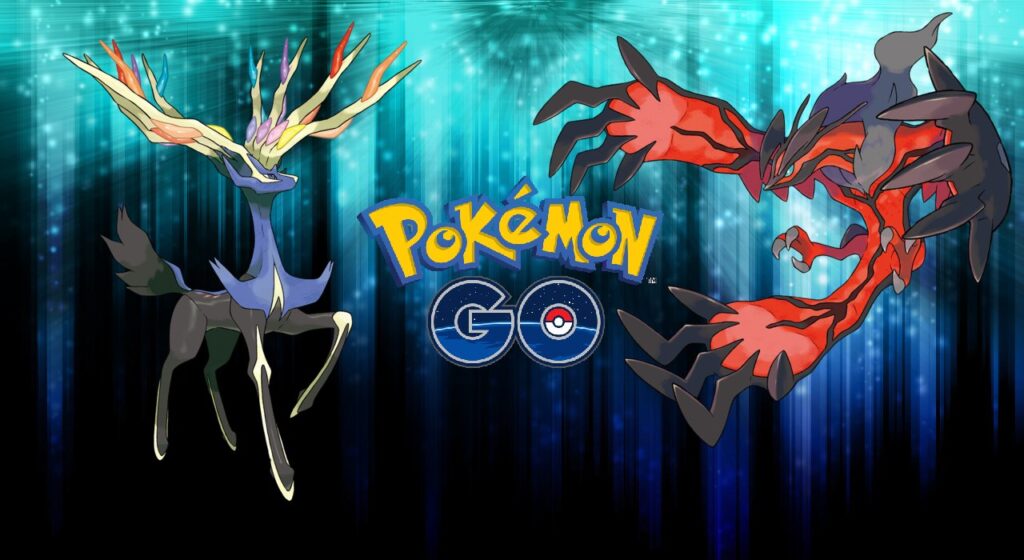 All I know is that I’m looking forward to this event kicking off. Yveltal is one of my favorite pocket monsters, and I can’t wait to have it in my Pokédex.