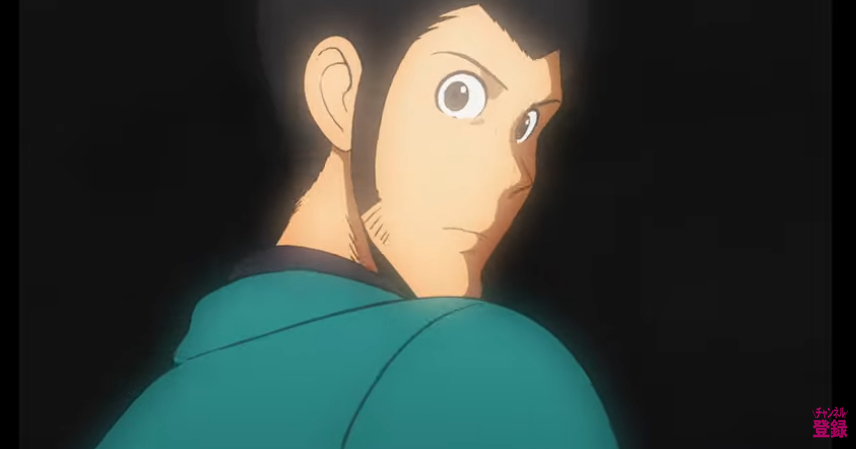 That wise-cracking, lovable gentleman thief Arsène Lupin III will return to steal more anime fun in October. TMS posted a short promo for the series to YouTube on Wednesday (Japan Time), with Lupin wearing a green jacket (traditionally associated with the first, more serious anime version of the character):

The video is short, but it provides a lot of clues, most of which point to a London or British adventure. Of course, the most obvious one is the famous Big Ben bong. If you pause the video, you can see a poster for something called London: The Blitz of Lovers. 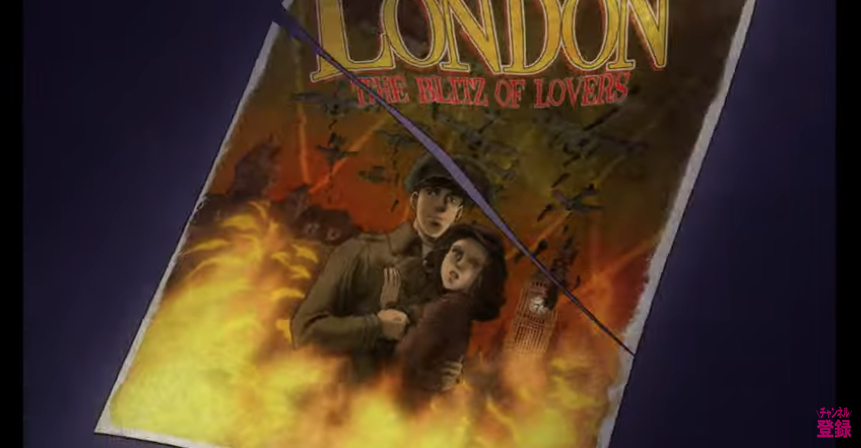 The police cars in one street scene also look very British. And then, there’s Lupin’s iconic yellow Fiat, which looks like it’s been dinged up or shot at repeatedly (and the roof is gone). 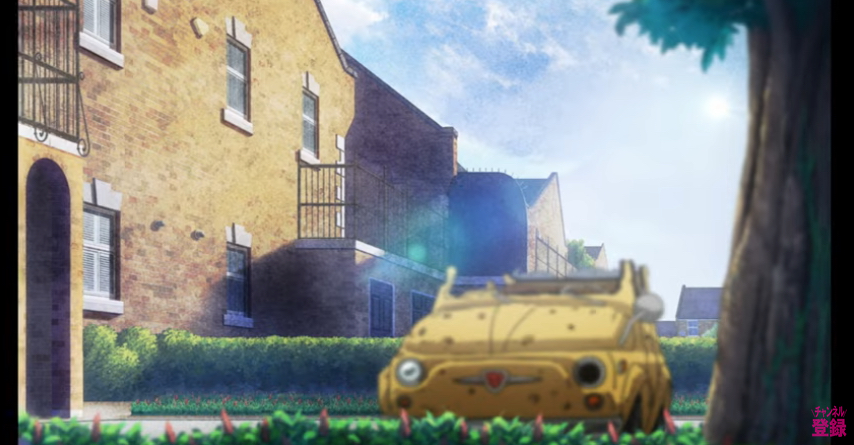 Add to that the bloody, smirking, almost evil-looking version of Lupin in the key visual on the Lupin III Part 6 website. All of that suggests a more serious, less goofy take on the character. Of course, more recent versions of Lupin have been more realistic and less silly than ‘Red Jacket’ (Part 2) or especially ‘Pink Jacket Lupin’ (Part 3). 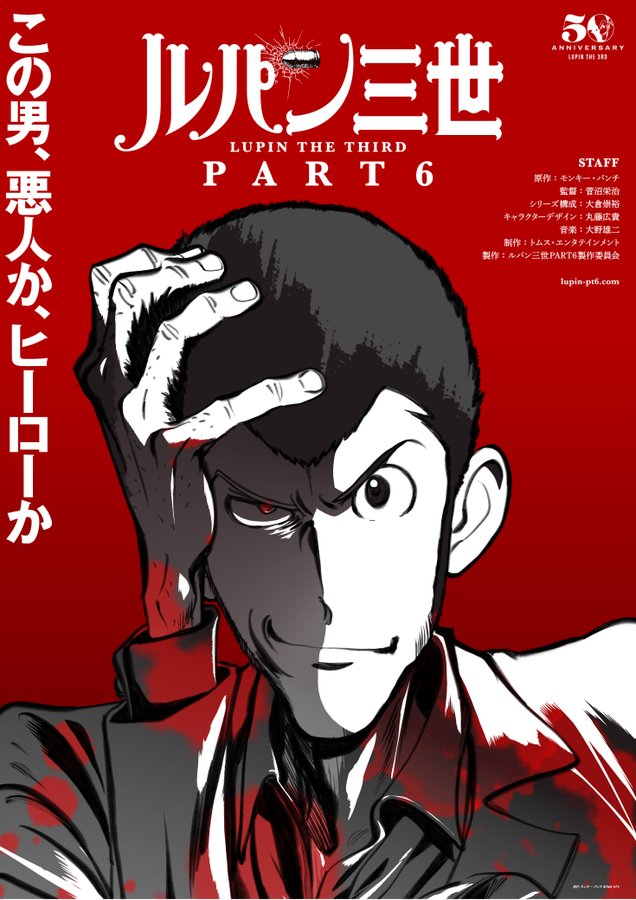 Of course, Lupin is known for his ruses and disguises, so it could be a trick. This is the 50th anniversary of the anime series, so the jacket could be simply a tribute to the original. Whatever else happens, I’m looking forward to more cat-and-mouse games with Zenigata.