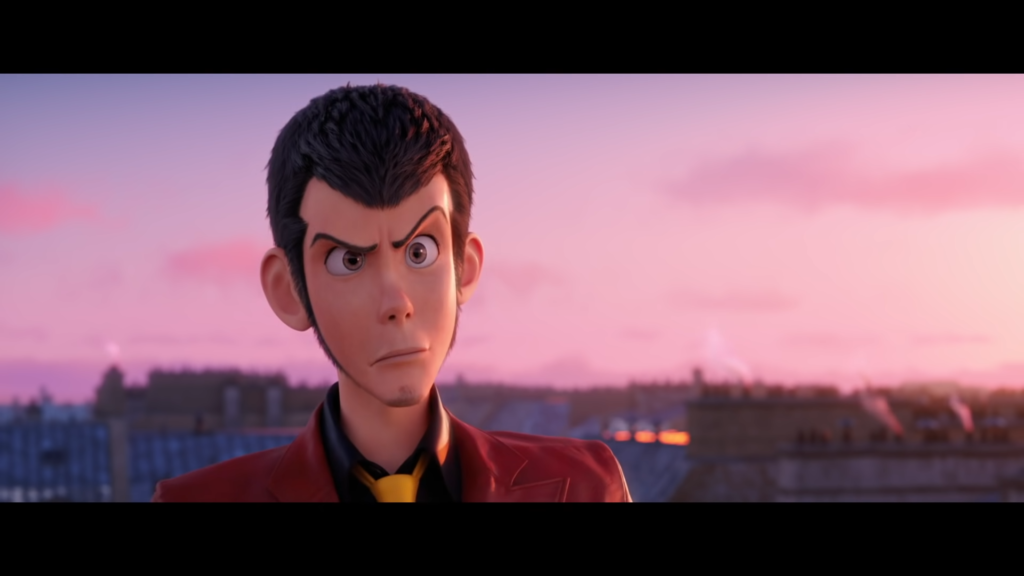 If there’s one single franchise that most of the writers around these parts can agree upon, it’s Lupin The Third. How couldn’t we, what with it being such an influential series for over 50 years now, even helping launch the careers of Hayao Miyazaki and Isao Takahata. We love old Lupin we love new Lupin, and some of us will even go to bat for pink shirt Lupin. Never tiring of the thief with a heart of gold, nor his lethally skilled band of thieves, we’re delighted to report that GKIDS will be bringing Lupin III The First To Blu-Ray January 12. 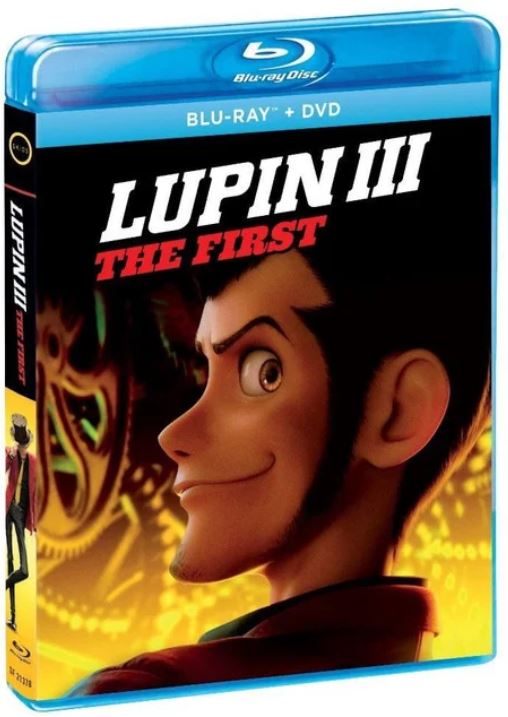 A soft reimagining of the classic red jacket area, Lupin III The First marks the first time the iconic thief has jumped into 3D on a major scale. If you’ve never seen any of the myriad tv series, specials, or even the Miyazaki directed Castle Of Cagliostro, The First should be a perfect gateway for new fans. The CG animation used is heads and shoulders above much CG Anime fair, with detailed yet still delightfully cartoony movements, detail, and expressions abound. For those of you who can’t wait until January 12, GKids is releasing this Lupin joint early digitally on December 15!

GKids has subtly but not so slowly become one of the most important players in the anime field. The nabbed most of the Satoshi Kon and Masaaki Yuasa movies, put out the entire Ghibli catalog on Blu-Ray, and most impressively dropped a long-awaited and long overdue Neon Genesis Evangelion Blu-Ray announcement earlier this month. We have every reason to believe they’ll treat Lupin III The First with all the love and care it deserves, as already evidenced by them getting back the lion’s share of the beloved Adult Swim dub cast of the show.

Lupin III The First releases December 15 digitally, and then on Blu-Ray January 12.