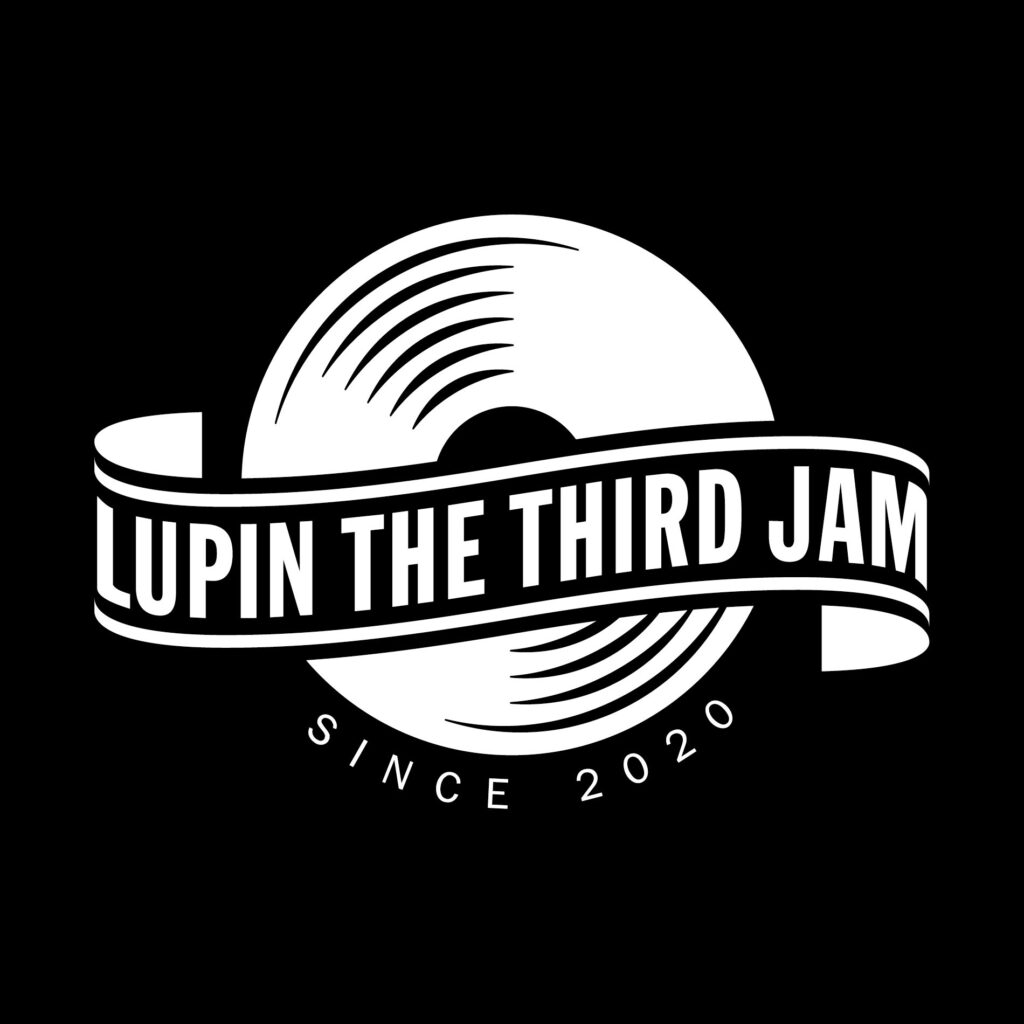 If you’re familiar with the Lupin the Third anime series, then you don’t need me to tell you that it collectively has one of the best soundtrack legacies in all of anime. The Lupin ’78 theme song is incredibly iconic on its own, but there are a plethora of other amazing tracks peppered in throughout its history. The amazing music spawned from the series doesn’t stop with its OST though, with a long list of remix albums under its belt as well, often featuring noteworthy producers and artists at the time of their release. Well, that list of remix albums has just gotten a little longer with the announcement of LUPIN THE THIRD JAM, a new series of remixes inspired by the series which sees some amazing talent utilizing original master audio to put their own spin on some seriously iconic tracks.

The initial announcement for the project just dropped today, and although the details are still pretty scarce, they have given music fans plenty to look forward to.

So far all we know is that there are going to be multiple digital remix track releases starting on 14 October with a remix of the iconic Lupin Theme song from Japanese electronic duo AmPm, who came smashing onto the scene in 2017 with their track ‘Best Part of Us‘ amassing millions of plays on Spotify. Following the initial release, the incredible multi-talented and multi-genre producer Kan Sano lends his unique flavor to Lupin III Part 2 ending theme ‘Love Squall’ on October 28th. On top of these 2 already announced tracks, we also know that we can expect additional remixes from prolific and massively popular acts WONK, banvox, Moe Shop, and YUC’e.

Hopefully we won’t have to wait long for them to drop.

Just thinking about the differing styles of everyone involved, it’s very clear that this particular project is taking a multi-genre approach that should result in something for everyone when all is said and done. Considering the quality of past Lupin remix albums such as the ‘Punch the Monkey’ series I already have really high expectations, and with the names announced so far I think it’s pretty fair to feel that way since each participating artist are influential and shaking up the music scene in their respective areas of expertise.

For more details as they become available you can check the official LUPIN THE THIRD JAM Twitter account, and be sure to mark your calendars for the 14th when the first remix drops.