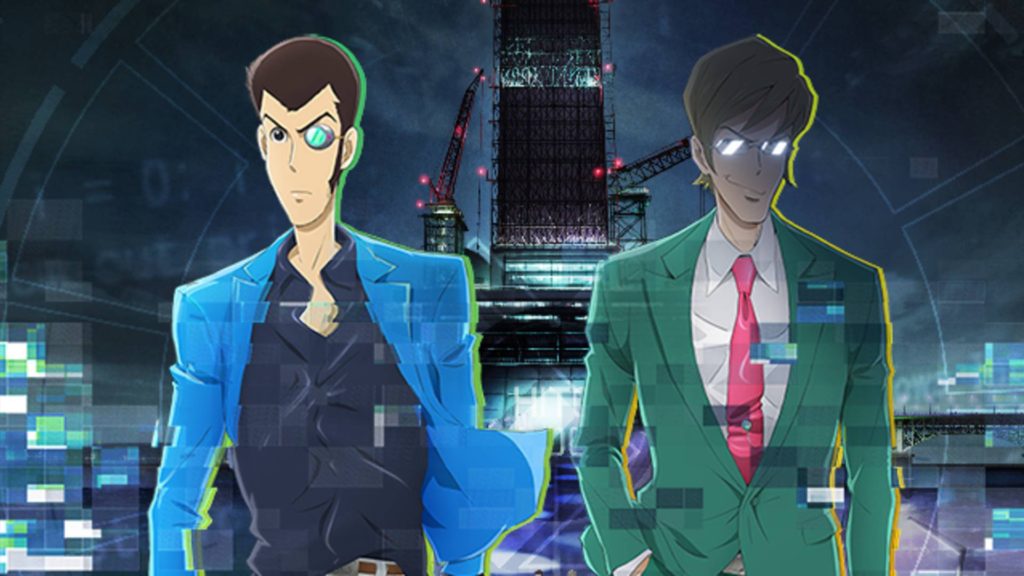 Revealed by the official website and Twitter account for Lupin the Third: Part 5, the upcoming anime series’ ending theme will be sung by Miyuki Sawashiro, the voice actress behind the role of Fujiko Mine, and composed by the legendary Yuji Ohno. This is absolutely incredible news, especially as a long-time fan of the series. It’d be an understatement to say that the musical legacy held by the Lupin the Third franchise has been extremely important formative for my own musical taste, and I can’t wait to see what Part 5 brings to the table in it’s ending theme “Seine no Kaze ni.”

For those of you who were a fan of 2015’s incredible Lupin the Third: Part 4, you’re definitely in luck. It’s been announced that series director Yuichiro Yano will be returning once more to handle Lupin the Third’s fifth mainline entry. Additionally, handling character design will be Hisao Yokobori, while Ichiro Okouchi is set to handle scriptwriting.

The fifth mainline entry into the series is set to begin airing April 2018 in Japan, telling the story of Lupin in a modern-day French setting. Because of this choice of setting, we’re also likely to see a lot of ‘internet-age’ themes covered, with the concept of hacking and online scams being easy targets. I’ve actually been chuckling to myself for the last 20 minutes just thinking about the concept of Lupin putting his life on the line to heist bitcoin, only for the market to crash and the digital currency basically loses all value as he manages to wrap everything up.

Being a massive fan of the Lupin the Third franchise as a whole, I couldn’t possibly be any more ecstatic for the upcoming anime series. I wrote at length in the past about the joys of the series, even if I definitely wasn’t the first person to get into the show. Since then, I don’t think there’s been any other franchise I’ve consumed more so than the Lupin the Third property, with albums such as Punch the Monkey on regular repeat. You can definitely expect to hear from me when Part 5 finally releases in April.

For further information, be sure to check out the official website for the upcoming series and get ready for the next big heist!