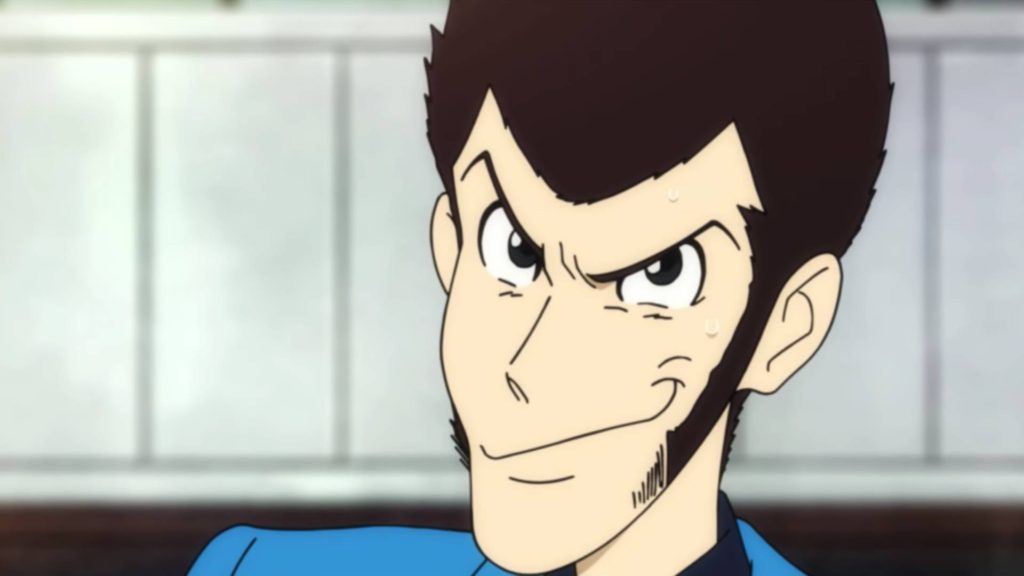 With the air-date of Lupin the Third: Part 5 just around the corner, there’s so many reasons to be excited. Set to begin airing via Nippon TV on April 3, 2018, the latest entry into Monkey Punch’s long-running franchise takes viewers into the underbelly of France as Lupin and his gang bring their heists into the digital age. It was just a couple of weeks back that we were able to share that the ending theme of the series would be performed by none-other than Fujiko Mine’s voice actress herself, and now we’ve got a PV to bring that excitement to new levels:

Opening with an unfamiliar face, we’re introduced to Ami Enan, a powerful hacker who we’re likely to see playing a major role as the series progresses. Lupin will be making a return in his blue suit which was first introduced in the series’ fourth part, whilst continuing to offer that same distinct charm and personality that made his character so memorable over the past 50 years. Shared alongside the new PV today was an all-new key visual which can be seen below: With just over three more weeks until the series begins airing in Japan, I’ll be leaving the musical works of Yuji Ohno on loop for quite some time. If you’re interested in checking out further information about the upcoming series, be sure to check out our full archive, as well as the series’ official website.