‘Lupin the Third: THE FIRST’ Latest Trailer Showcases the Potential of 3DCG 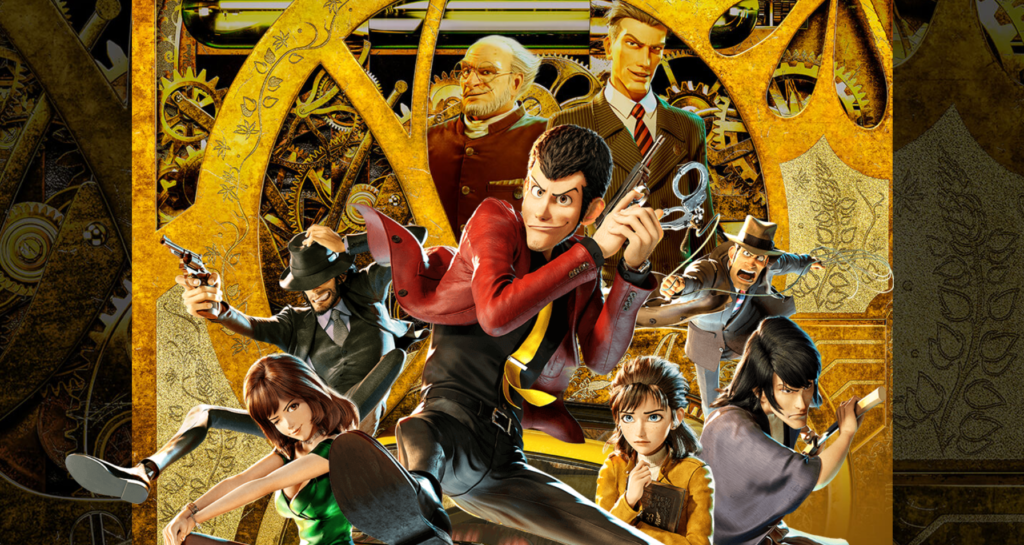 When the initial trailer for the upcoming ‘Lupin the Third: THE FIRST’ dropped, I think I speak for the vast majority when I say it was absolutely incredible. It’s not often you see such a property translated into 3DCG while maintaining, and somehow amplifying, so much of its original charm. Yet here we are, and with that December 6, 2019, Japanese theatrical release date rapidly approaching, there should be some very genuine excitement. But while it’s easy to drum up excitement with an initial trailer, it takes something genuinely incredible to double-down and up the ante with a second trailer — fortunately for ‘Lupin the Third: THE FIRST’, that’s exactly what they’ve got. Check out the latest trailer below:

If you’ve been a long-time fan of the Lupin the Third series, you’d know the series isn’t afraid of venturing into some rather out-there situations. The grand adventures and thrilling heists have been the backbone of the series since Monkey Punch’s legendary original manga, and it’s looking like Lupin the Third: THE FIRST will be taking things even further. With Yuji Ohno’s legendary theme layered over the rapid-firing shots within the trailer, where we’re not only acquainted with the film’s new characters, but also the film’s plot, I couldn’t help but find myself basically climbing out of my seat during my first and second viewing of the trailer. In an adventure that will not only uncover the secrets of the past, but also the first of the Lupin line, the stakes are certainly through the roof on this film.

Set to hit theaters across Japan on December 6, with special 4DX and MX4D screenings also available, I can’t wait to see how Lupin the Third: THE FIRST turns out. For those interested in additional information, be sure to head over to the film’s official website.