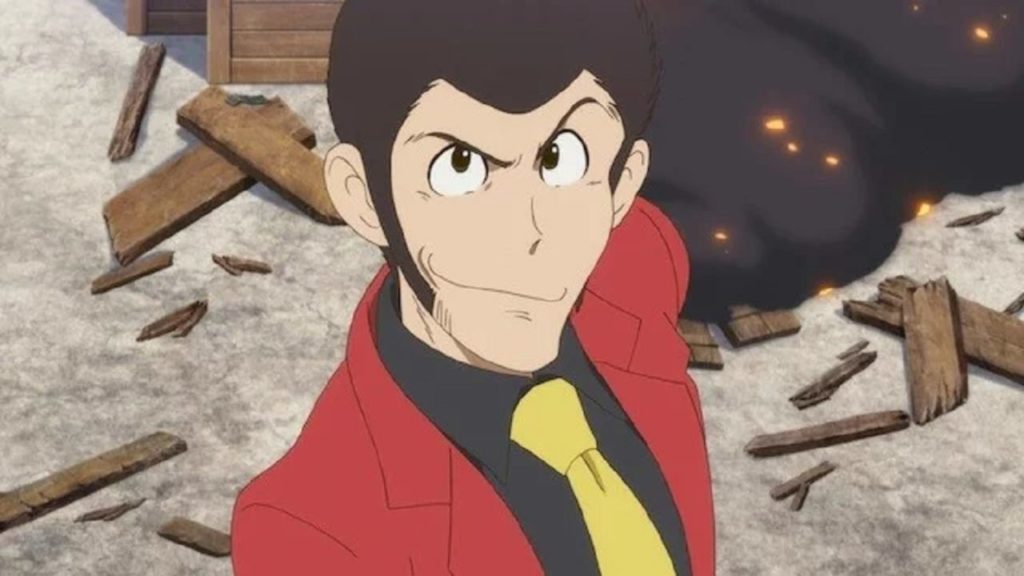 For fans of Lupin III, this year has certainly been one to remember. A brand new 2D-animated film with Takashi Koike directing that focused on Fujiko Mine called Fujiko’s Lie was released in cinemas earlier this year and impressed with its introspective look into the character that continued her development from the 2013 TV series she was the star of. On top of that, December marks what is potentially one of the most exciting projects to come out of the hit franchise in a long time, as a brand new 3DCG animated feature titled Lupin The Third The First is set to drop into Japanese cinemas on December 6th. To top off an exciting year for the master thief, a week before the release of the character’s first CG film will be a brand new 2D-animated Lupin the Third TV special, set to air on TV one week before that film’s theatrical debut.

Titled Lupin The Third: Prison of the Past, this new TV special will air as part of Nihon TV’s Friday Roadshow block which will also feature a rebroadcast of the Lupin The Third vs. Detective Conan: The Movie 2013 TV special on November 22nd. November 29th will be the broadcast premiere of Prison of the Past as it tells the story of a new adventure for Lupin and his crew. The story will see Lupin infiltrate the Kingdom of Doruenthe in order to save a famous thief who has been trapped there. As famous thieves from around the world gather, Lupin will attempt to reveal the kingdom’s secrets.

Fans of the famous detective will, therefore, have three more things to be excited about before the year is out, between a rebroadcasting of one of the franchise’s most well-received specials, a brand new special as well as a debut CG film. 2019 can definitely be described as an important year for the franchise that has also felt the death of its creator, Monkey Punch, just weeks before the Mine Fujiko film earlier this year. While the works being released now would almost certainly have had some supervision and oversight from them prior to their death, these two upcoming appearances for Lupin the Third on TV and in cinemas will likely be some of the final works which Monkey Punch oversaw. Where the franchise goes from now is uncertain, and these works could set a tone for the franchise for at least the next few years.

Lupin the Third: Prison of the Past will air on TV on November 29th, and more information on this TV special can be found over on the official website for the Lupin the Third franchise.

©モンキー・パンチ/TMS・NTV
Lupin The ThirdLupin the Third THE FIRSTLupin the Third: Prison of the PastMonkey Punch
Join Our Discussions on Discord
Join Now