Lupin the Third: The Castle of Cagliostro Is Now Available on Netflix US 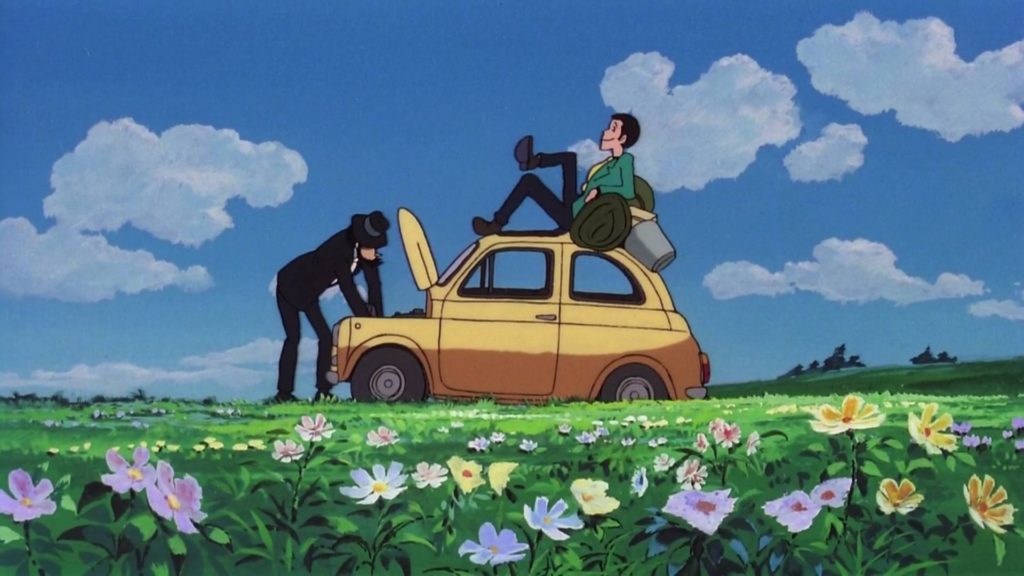 While many would argue that Hayao Miyazaki’s greatest works exist within the extensive library of Studio Ghibli classics such as Spirited Away or Princess Mononoke, it’s actually of this writers opinion that his best work came before any of that; back in a time when Studio Ghibli was yet to be a name even whispered. Over six years prior to the conception of the now renowned studio, Hayao Miyazaki would join forces with TMS Entertainment once more following his short-lived work on the original Lupin the Third anime series to craft the greatest anime film of all time, Lupin the Third: The Castle of Cagliostro.

Now that very masterpiece has made its way to Netflix in the United States, making it one of the only Hayao Miyazaki directed films on the streaming platform. While there’s always been an air of mystery surrounding the lack of any Studio Ghibli works via the platform, let alone most digital streaming services, it’s due to Lupin the Third: The Castle of Cagliostro’s pre-Ghibli nature that it’d appear that TMS Entertainment gave it their full seal of approval.

The film is described below:

After a successful robbery leaves famed thief Lupin III and his partner Jigen with nothing but a large amount of fake money, the so called “Goat Bills,” he decides to track down the counterfeiter responsible—and steal any other treasures he may find in the Castle of Cagliostro, including the “damsel in distress” he finds imprisoned there. However, as usual, Inspector Zenigata is hot on his trail.

Tracking the legendary counterfeits known as “Goat Bills,” international thief Arsene Lupin III arrives at the Duchy of Cagliostro. Once there, he nearly rescues a damsel in distress from the Regent’s guards. Following his failure, Lupin takes it upon himself to save her from captivity.

For those interested in checking out the legendary anime film, you can now stream Lupin the Third: The Castle of Cagliostro via Netflix, here.