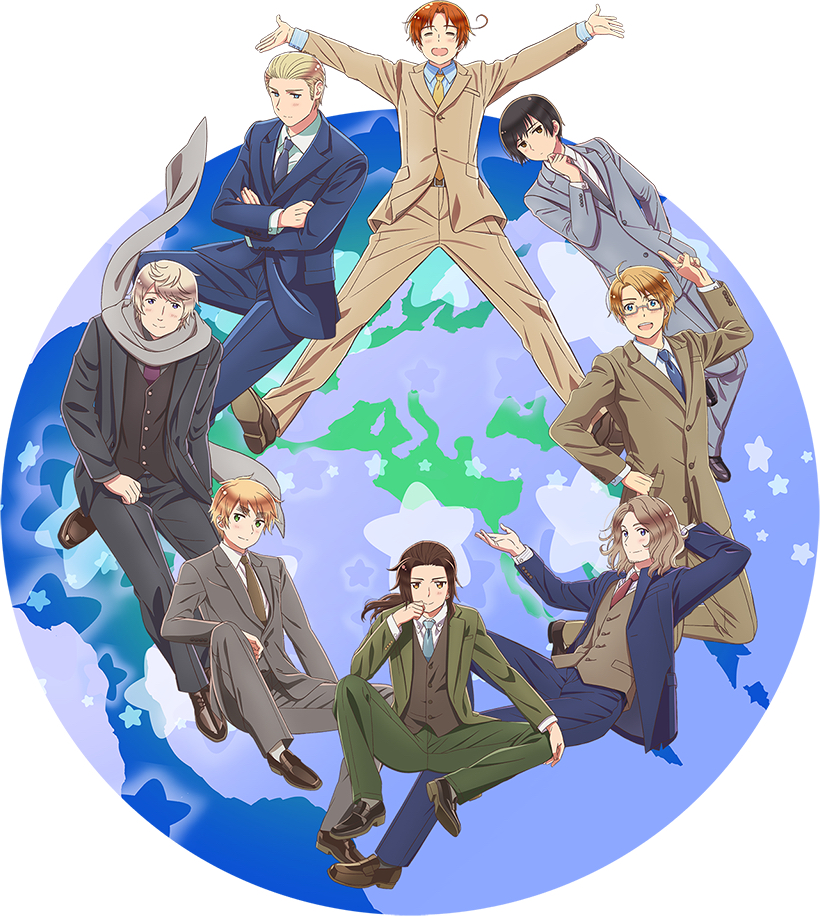 The tiny nation of Luxembourg will join the cast of the world history/ politics/ culture comedy anime series Hetalia World Stars. On Thursday, Frontier Works announced that Taku Yashiro will play the country most famous for, um … being small. 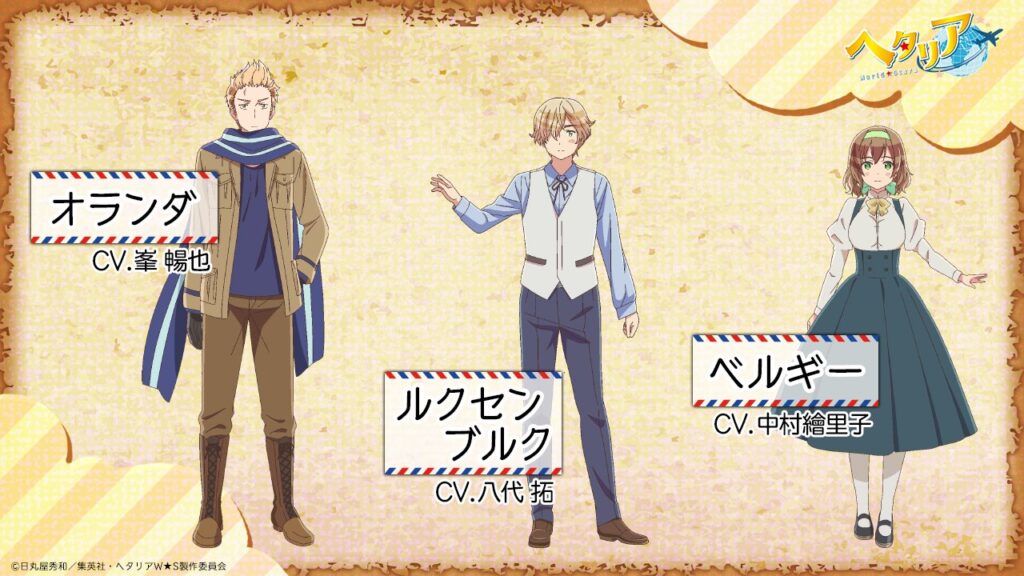 This will be the first time that the character has appeared in animated form, although he has made brief (often not fully visible) appearances in the manga. In the manga, he won the Halloween 2013 costume contest.

In real life, the Grand Duchy of Luxembourg is home to the Court of Justice of the European Union. The landlocked nation is also a member of the Benelux Union (consisting of Belgium, the Netherlands, and Luxembourg). The anime interprets this as being a brother-in-law to the other two.

‘In this new series, you may get a glimpse of one side of a common sense person who is a little pitiful and has a temperament,’ Nakamura said. ‘Anyways, cute. Cute is justice!’

In addition to Luxembourg, Yashiro also plays Ifrit in That Time I Got Reincarnated as a Slime.

‘I am happy to be able to play a character in a work that is loved by so many people,’ Yashiro said. ‘I would be grateful if you could pay attention to his character, who is rich in facial expression.’

The new season began with streaming on various Japanese platforms at midnight on Thursday (Japan Time). Funimation will also stream the series. Japanese TV broadcast will start on 8 April. Frontier Works also announced a Blu-ray box and a DVD to be released on 28 July.